“The Science Behind Pixar” Opens at the Denver Museum of Nature & Science on Oct. 11

Home“The Science Behind Pixar” Opens at the Denver Museum of Nature & Science on Oct. 11 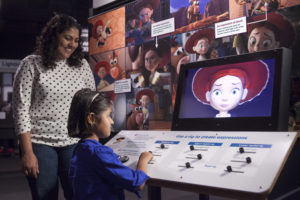 How Pixar Expressions Work in Programming (Science of Pixar Exhibit)

Everybody has a favorite Pixar film, but what it takes to make one is a mystery to most fans. Now the ingenuity behind the magic comes to light in the new exhibition “The Science Behind Pixar,” opening at the Denver Museum of Nature & Science on Oct. 11. This immersive experience explores the science, technology, engineering, art and math concepts used at Pixar Animation Studios every day to bring their beloved films and characters to life.

Movie theater audiences witnessed a filmmaking revolution in late 1995 when Pixar released “Toy Story.” The movie was the first of its kind — a feature-length computer-animated production — and critics and the general public alike were enthralled to see something so fresh and groundbreaking on the big screen. Nearly 24 years and 21 box office hits later, Pixar continues to impress and delight. 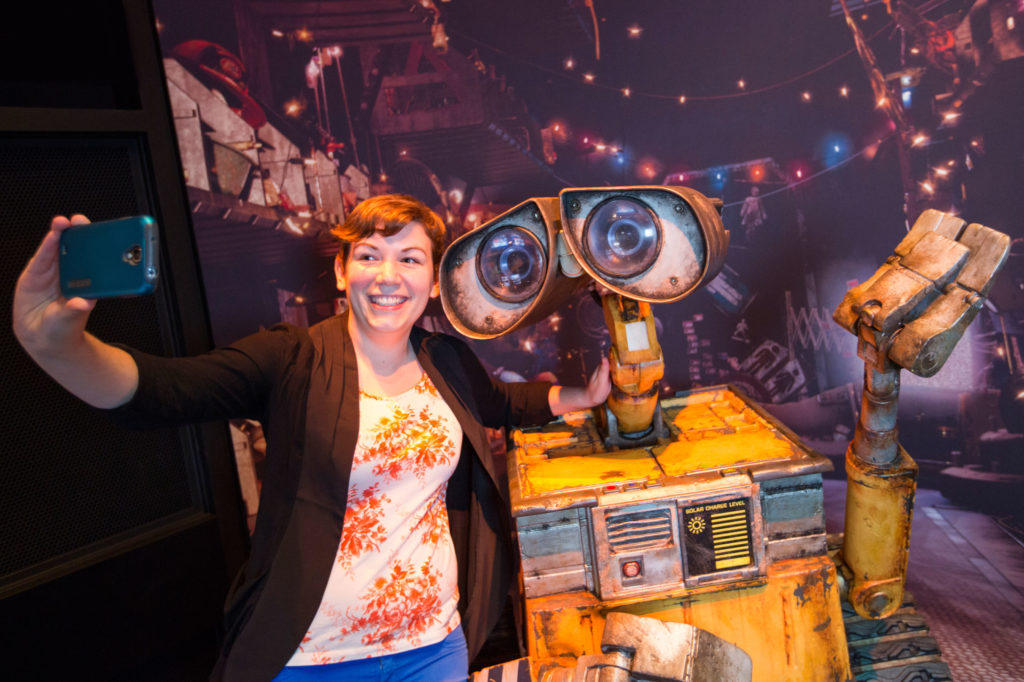 Wall-E takes a selfie at the Science of Pixar Exhibit

Each section in “The Science Behind Pixar” focuses on a step in the filmmaking process, delivering an unparalleled view of the production pipeline used by the Pixar artists and computer scientists. Guests will enjoy more than 50 interactive elements, hear first-hand from the studio’s production teams in video profiles, and come face-to-face with re-creations of popular characters, including Buzz Lightyear, Dory, Mike and Sulley, Edna Mode, and WALL•E. 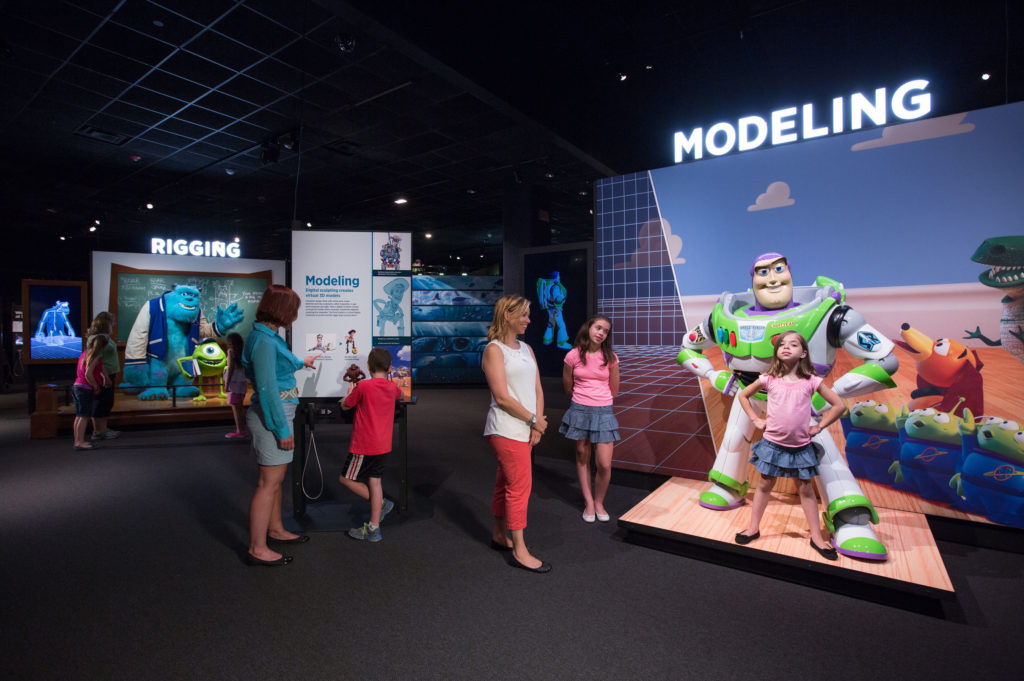 The Science of Pixar Exhibit