Who is this Spider-Pan Person Anyway?

HomeWho is this Spider-Pan Person Anyway? 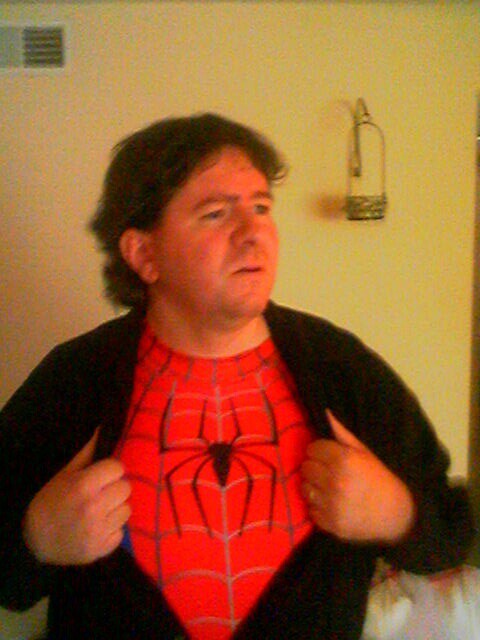 Every hero has their origin story. Well, I don’t know that I’m any sort of hero. I don’t know if there is anyone who even looks up to me, but I have managed to reach out into the world and unite a following under the banner of never growing up. I suppose there is a story behind how that happened, but I don’t know how to tell it. Let’s start at the beginning, shall we? 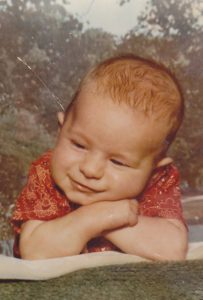 Okay, perhaps that’s going back a little bit too far. Cute little goober, wasn’t I? All that dark hair turned blonde and then back again within a few years. My dark-haired wife was born blonde. I don’t know how it happens. But I digress, we’ll just have to meet her later.

I have vaguely established memories of a Saturday morning sitting in front the of the television watching “Spider-Man and his Amazing Friends” before discovering that “Star Wars” was once again playing on HBO. Naturally I sat down to watch Luke Skywalker battle ‘Dark Raider’ with his ‘life savor.’ 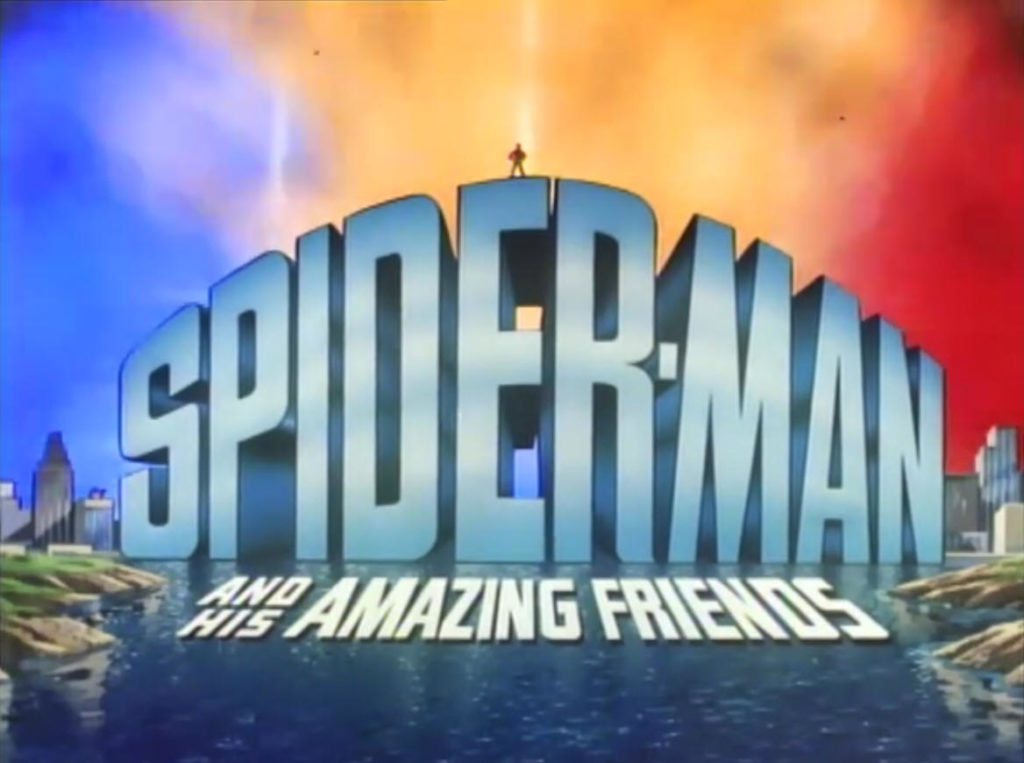 You’re probably laughing at me, but I know I’m not the only 3-5 year old that heard those names wrong and substituted words they understood. This was a whole new world in outer space that featured creatures we’d never seen before and characters with funny sounding names like Chewbacca. 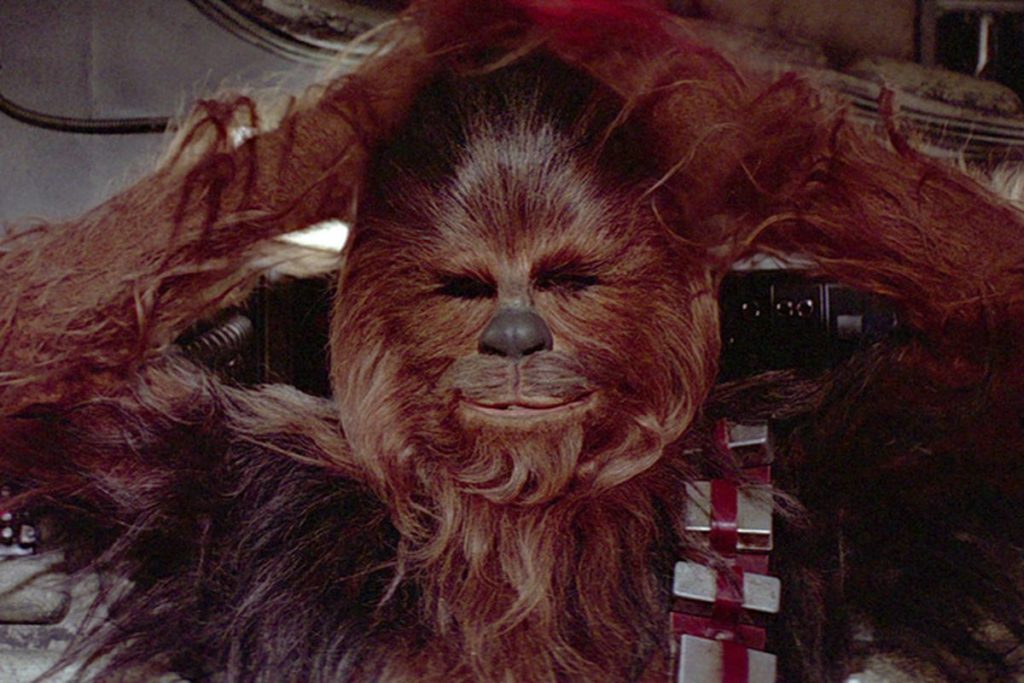 Thankfully I could easily say, “Chewie,” like Han did and move on with the show. This memory I have occurs in the Summertime and I have it set in my head that after watching Star Wars in the morning we went to World of Fun in the afternoon. We were fond of having season passes to the park and we’d go there regularly on either Friday nights or Saturdays. 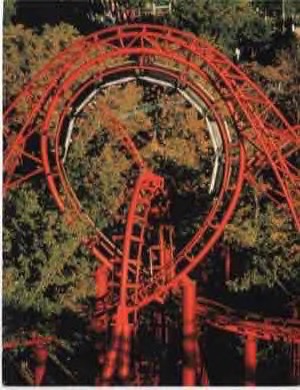 I remember when I finally got the guts to ride the Orient Express. I had finally met the height requirements and worked up the courage to ride my first roller coaster. I’d had a long history of not being able to ride it with the rest of my family. They’d put me on a nearby by kiddie ride with lady bug cars and off they’d go. I guess they thought I’d be on that ride until they came back for me. I didn’t know that was the plan. Every time I’d get off that ride and none of my family would be there. So of course I’d go looking for them all over the park, and even getting on the Sky High ride to look down over the park for them.

This was the eighties, so no one really thought much about leaving a kid my age to ride a ride on their own, but I’m sure I panicked Mom and Dad when I wasn’t still at that same ride however long they were in line for The Orient Express.

I’m sure many Disney fans have stories of all the family trips they took to a Disney park. My stories all revolve around a local theme park that I frequently got lost at. Did you ever get lost at a theme park?