The Villain Kids are Back in Descendants 2 Coming to DVD on August 15th!

HomeThe Villain Kids are Back in Descendants 2 Coming to DVD on August 15th! 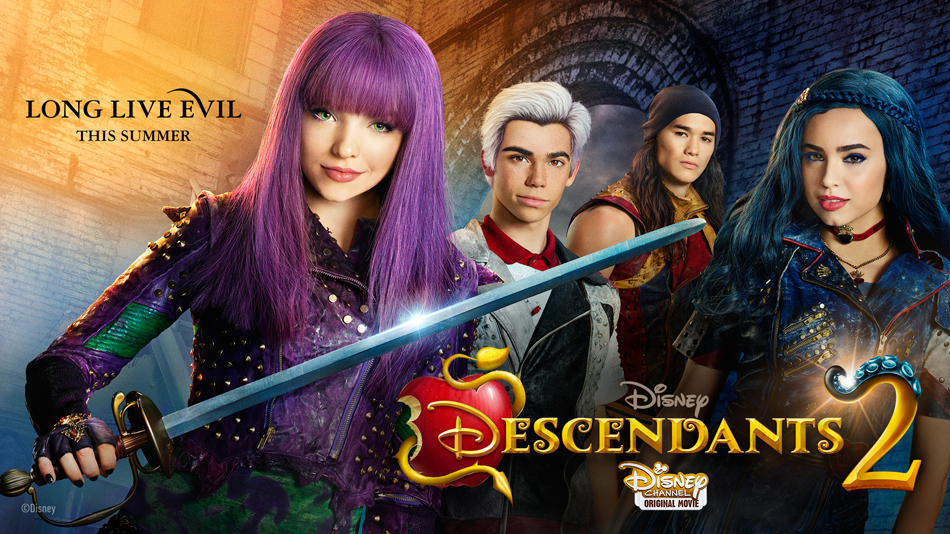 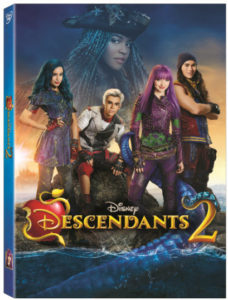 In Descendants 2 the villain kids are back and the stakes are even higher in the highly anticipated sequel to the Disney Channel Original Movie “Descendants”! The story deepens in the music-driven sequel to the global smash hit “Descendants,” as the teenage sons and daughters of Disney’s most infamous villains try to find their place in idyllic Auradon. When the pressure to be royally perfect becomes too much for Mal, she returns to her rotten roots on the Isle of the Lost where her archenemy Uma, the daughter of Ursula, has taken her spot as self-proclaimed queen of the run-down town.  Uma, still resentful over not being selected by Ben to go to Auradon Prep with the other Villain Kids, stirs her pirate gang including Captain Hook’s son Harry and Gaston’s son Gil, to break the barrier between the Isle of the Lost and Auradon, and unleash all the villains imprisoned on the Isle, once and for all. Bring home all the mischief on DVD August 15th!