The Marvel Universe Expands To Quidd: Collect All Your Favorite Characters Now! 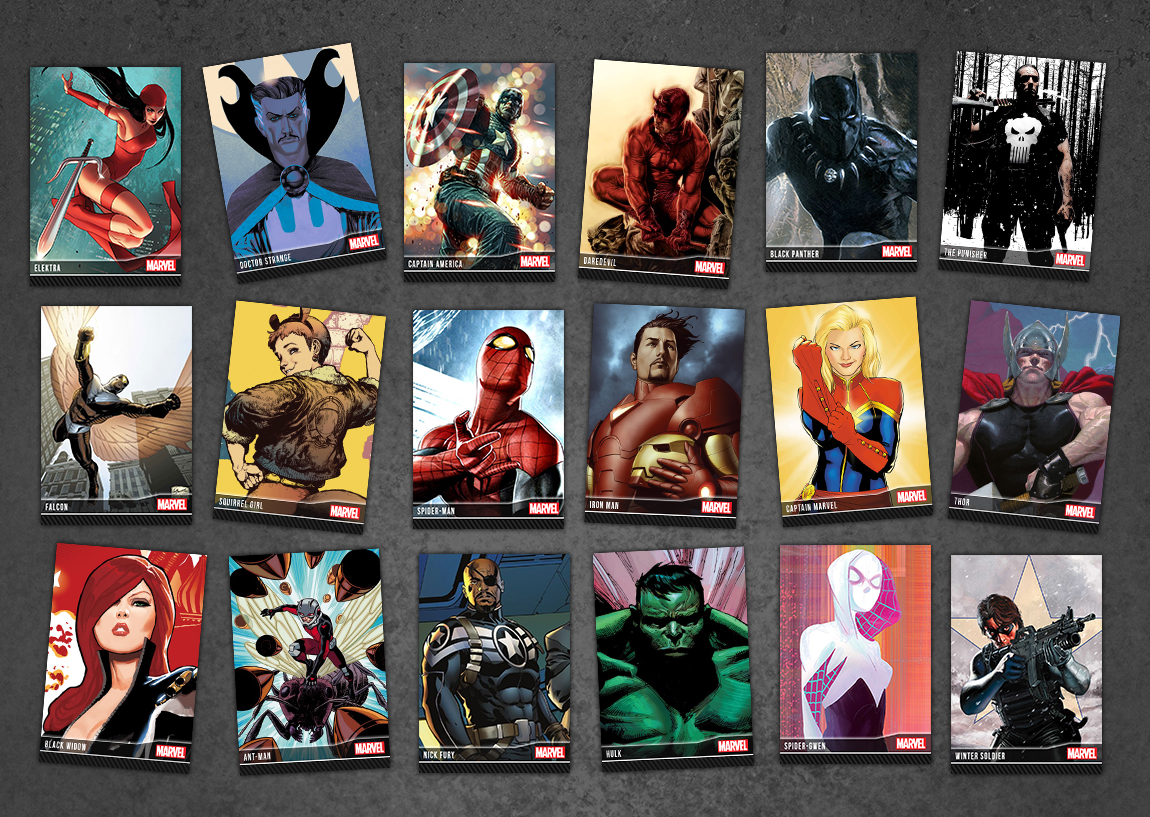 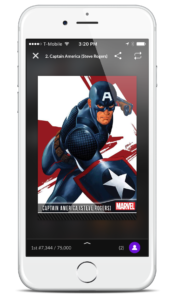 The Marvel Universe Expands To Quidd: Collect All Your Favorite Characters Now!

Marvel Entertainment, LLC and Quidd, Inc announced a wide-ranging partnership that brings the best of the Marvel Universe to Quidd’s growing community of superfans and collectors.

“We’re incredibly excited to finally announce this news, bringing the Marvel Universe to the Quidd community has been one of our goals since the very beginning,” said Michael Bramlage, co-founder and CEO of Quidd. “Our user base is growing fast and becoming more diverse every day, but the one thing the entire Quidd community has in common is a love of all things Marvel.”

“This is really unlike anything our fans have ever seen,” said Julie Gerola, VP/GM Marketing & Digital Operations at Marvel. “By allowing fans to connect with each other over the characters they love, Quidd brings Marvel to life in an entirely new way.”

First editions of these limited edition iMessage stickers, GIFs and digital trading cards are available to Marvel fans today in Quidd’s free app. In the coming months, nearly 100 different Marvel characters will be turned into limited-edition digital items and made available to own on Quidd. Marvel fans can collect and express themselves by trading for sets of cards or stickering them into their iMessage chats, but they should act quickly: each item is individually-serialized and only a limited number will be produced. 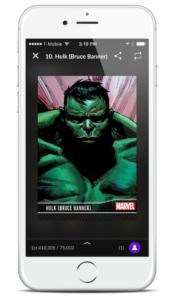 The Marvel Universe Expands To Quidd

Founded in 2015, Quidd’s Blockchain-like approach creates true scarcity and serendipity, bringing real meaning to the ownership of objects in the digital world. “Owning stuff you love is part of being human and at Quidd, we’re increasingly finding that for young people, digital stuff is more important than physical stuff,” said Bramlage. “These items are very personal because they are one of a kind, something that no one else has. Whether it’s a concert poster, a sports jersey, or limited-edition Spider-Man GIFs on your iPhone, our collections are a fun way for us to express ourselves as individuals.”

The Marvel collection is available via the Quidd app