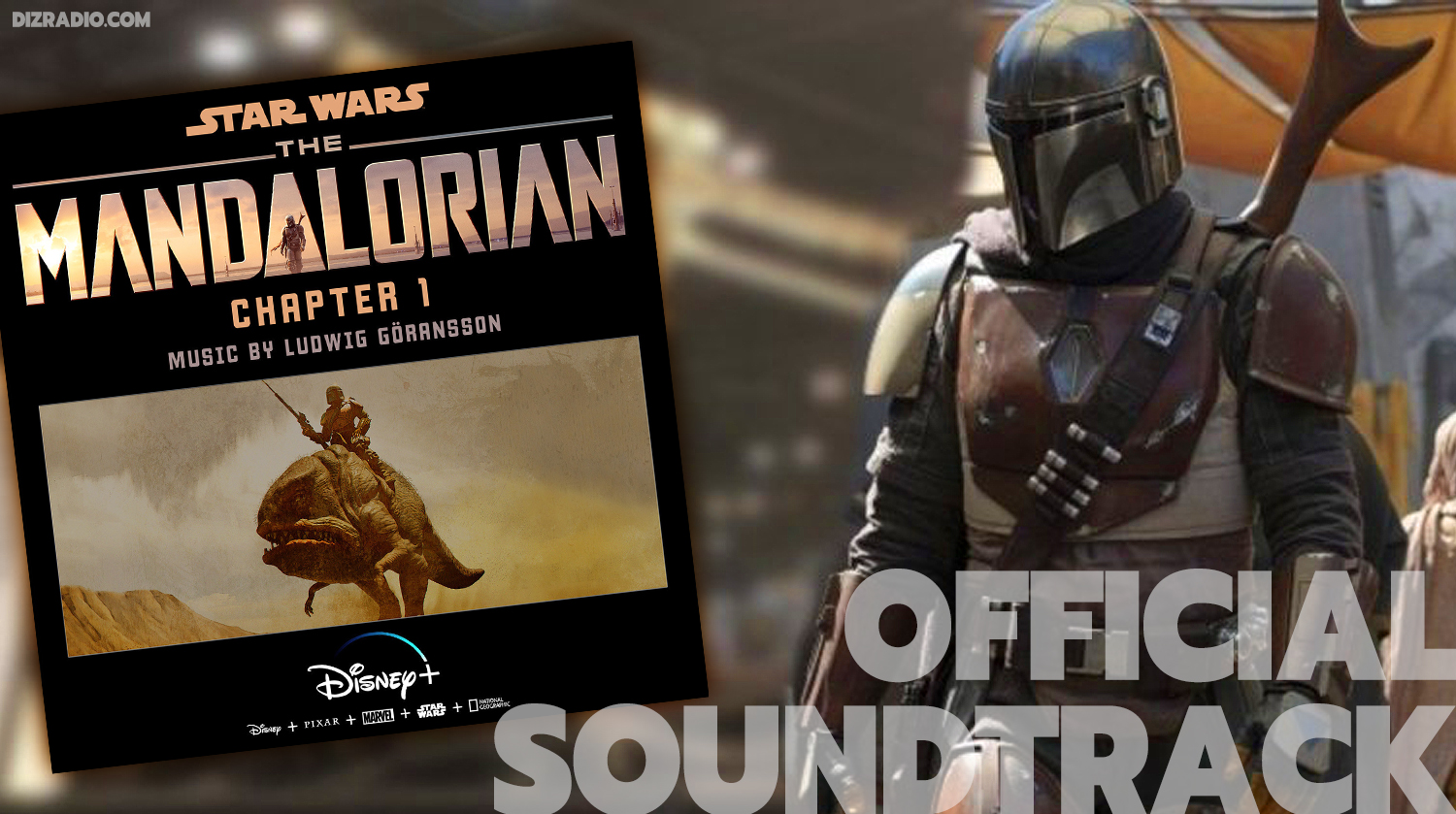 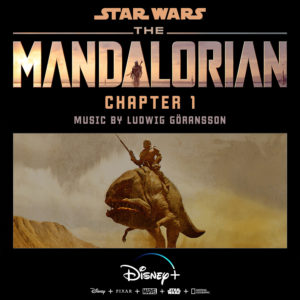 Walt Disney Records releases the digital soundtrack from “The Mandalorian,” Lucasfilm’s first-ever, live-action series, streaming exclusively on Disney+ today. The Mandalorian: Chapter 1 digital album features score by Oscar® and Grammy®-winning composer Ludwig Göransson (Black Panther, Creed) and is available HERE.  The release will be followed by The Mandalorian: Chapter 2 digital album available on November 15, with subsequent weekly releases for each episode of the series.

The Swedish-born composer’s approach to “The Mandalorian” score and character themes was to combine organic elements from recorders, pianos and guitars in different ways and infuse tech sounds with a cinematic orchestra. Göransson said, “Working on something so fresh and original as ‘The Mandalorian,’ I knew I had to compose something just as exciting. I wanted the score for each episode to be unique so I had to create a big sound world to draw inspiration from. I started my compositional journey away from the computer in the woods and at my small home studio playing live instruments such as recorders, piano and guitar. I took that material back into the computer and added tech elements to make the organic instruments take new shapes. Lastly, I added the cinematic sweep of an 70-piece orchestra to make my compositions breathe and come to life.  Working with Jon and the entire team involved in the making of this series was incredibly humbling and collaborative. I’m so excited to share this soundtrack with fans around the world.”