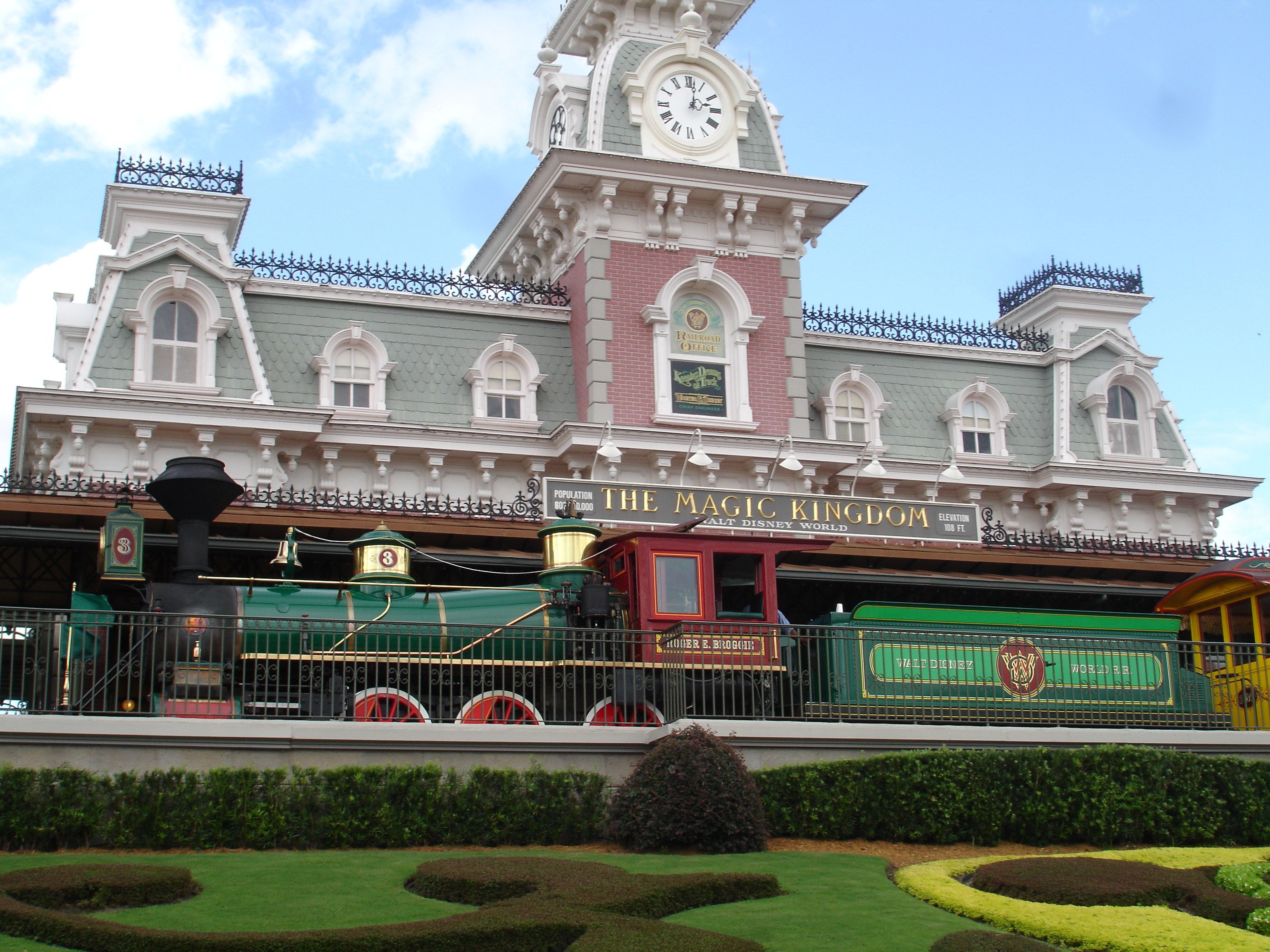 I’ve previously started telling the story of my first ever trip to Walt Disney World, the only Disney park I have as yet visited. I’ve gone to great lengths to tell about how I was already a fan of The Haunted Mansion and had long held a deep desire to visit the parks. You can read that story here.

I’ll also now mention that I had as yet never flown in an airplane before, so I’m hitting all kinds of first time events on this trip. In fact, I was surprised after we finally got onto the plane to hear an announcement that we would be delayed on takeoff due to a fuel problem. I was prepared, though. I had packed all my clothes and necessities into carry on bags that fit easily into the overhead space. Included was my laptop that I had preloaded with digital versions of some movies. I didn’t know how long the early morning flight would last, but I was ready to entertain myself. I hadn’t eaten breakfast yet, I had planned on grabbing something at the Dallas airport that we were supposed to have a layover in, but that plan was before we were delayed.

We landed in Dallas, and due to arriving late, we had to make a mad dash to our connecting flight gate across a very large airport. Our airport run even included some sort of railway across the terminal. By the time we got on the plane (late) I could feel my blood sugar going down. I’m diabetic, and being on medication that tries to keep my blood sugar under control, it doesn’t do any good to not have breakfast and have a long distance run under your belt. I figured I would try to wait for the attendant to come by and I’d get something to try to save me from hitting the floor. Thankfully, a fellow passenger overheard me mention my situation to my friend and travel companion, Josh. They just happen to have some cookies which kept me going until I could get some peanuts in my stomach. In the end, I didn’t get a real meal until we had landed in Orlando, waited in line for a bus, watched a welcome video on that bus, checked into the Pop Century resort on property, dropped off our stuff, and then finally used our first meal ticket to eat at the resort. 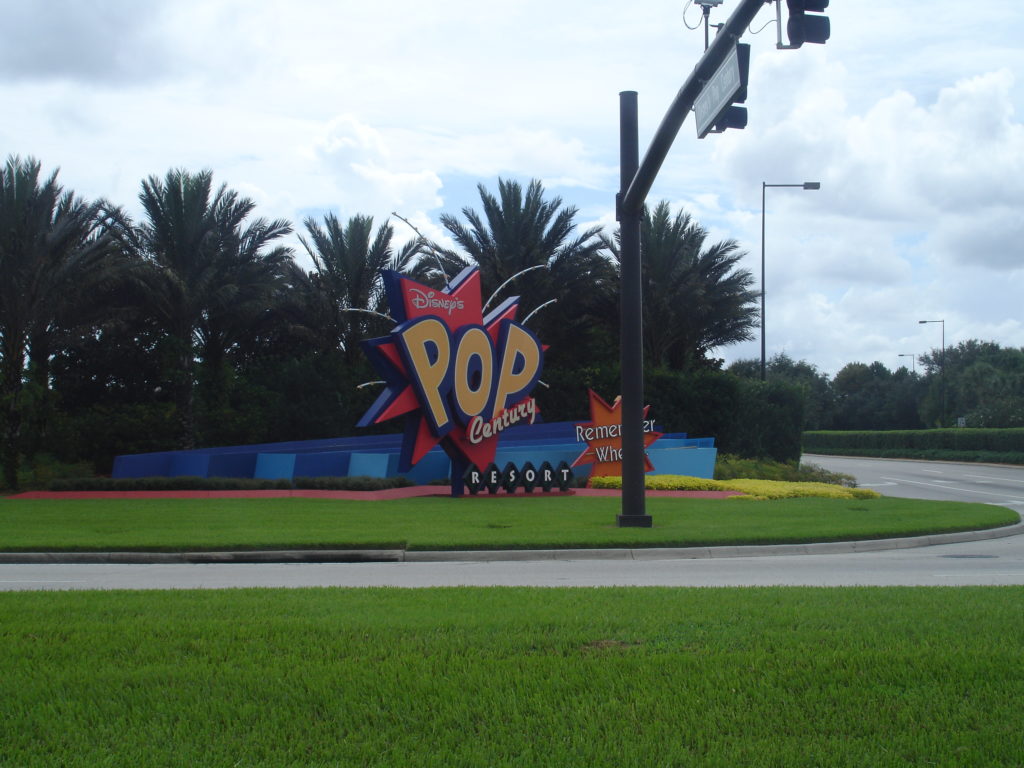 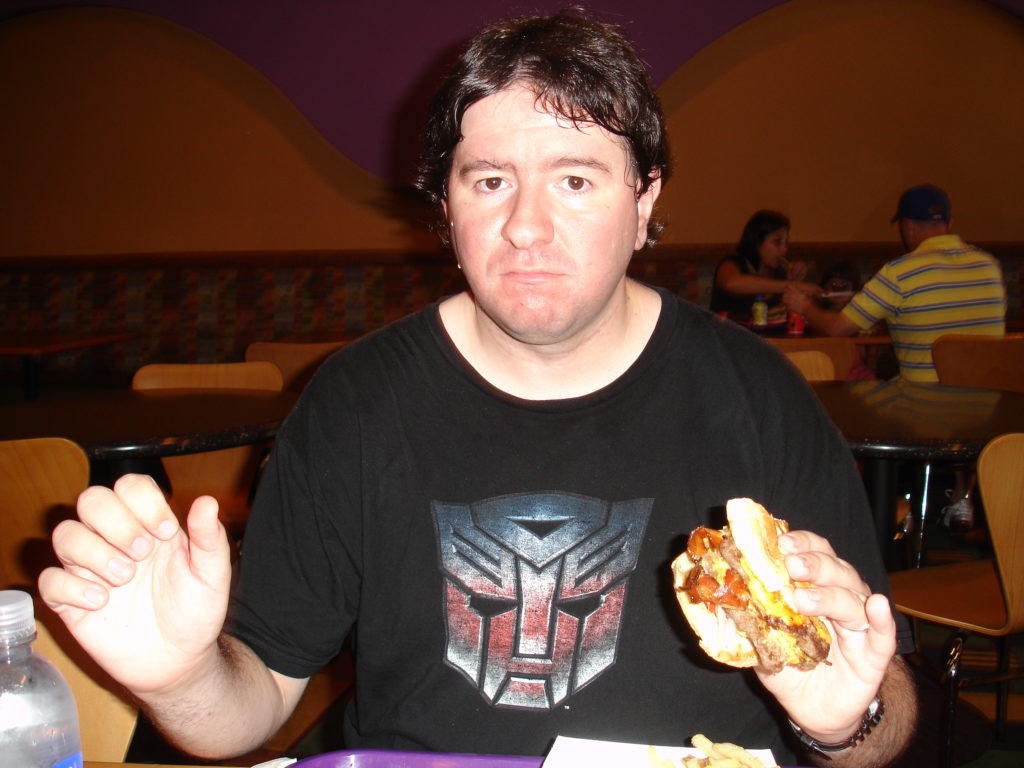 After that, we hopped onto a bus and headed into The Magic Kingdom. Now, if you consider how I was talking about having dreamed of this trip since I was young and watching The Disney Channel in a previous post, it was very appropriate that a parade greeted us singing “celebrate a dream come true” with Mickey leading the way. 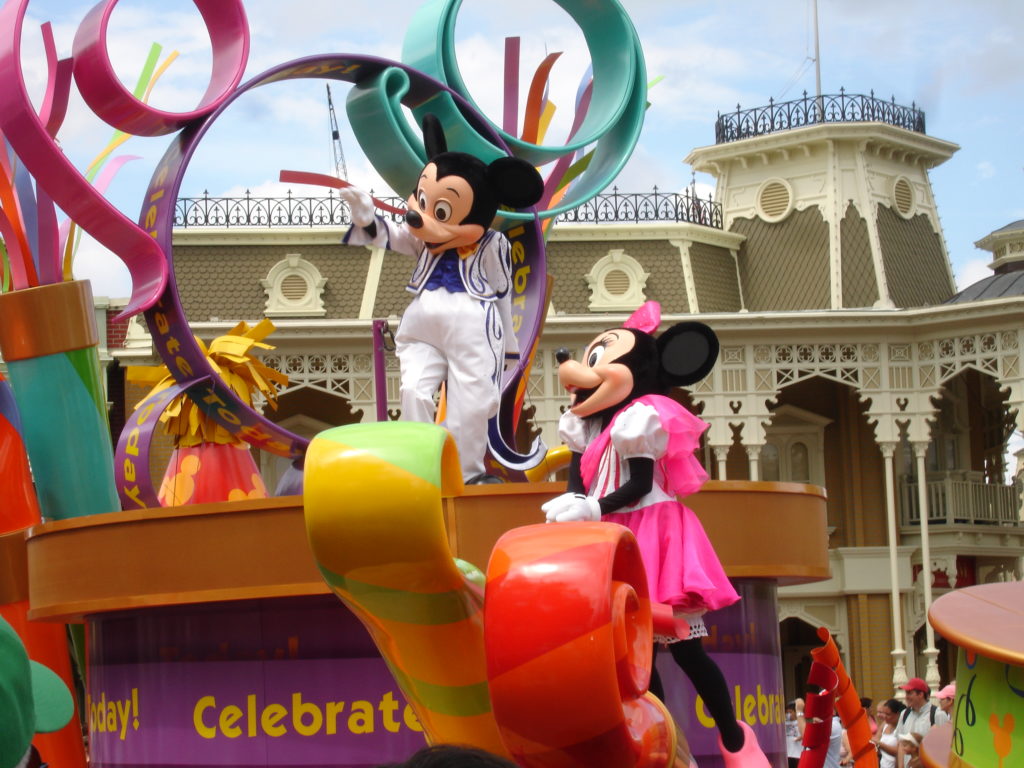 The dream had really come true. I filmed the parade and then marched down Main Street USA, dodging the parade that was looping back around and all the people watching, staring ahead for the first time, Cinderella’s Castle. What was your first experience seeing a Disney castle for the first time?