The All-New Muppet Babies Makes its Debut in March on Disney Junior! 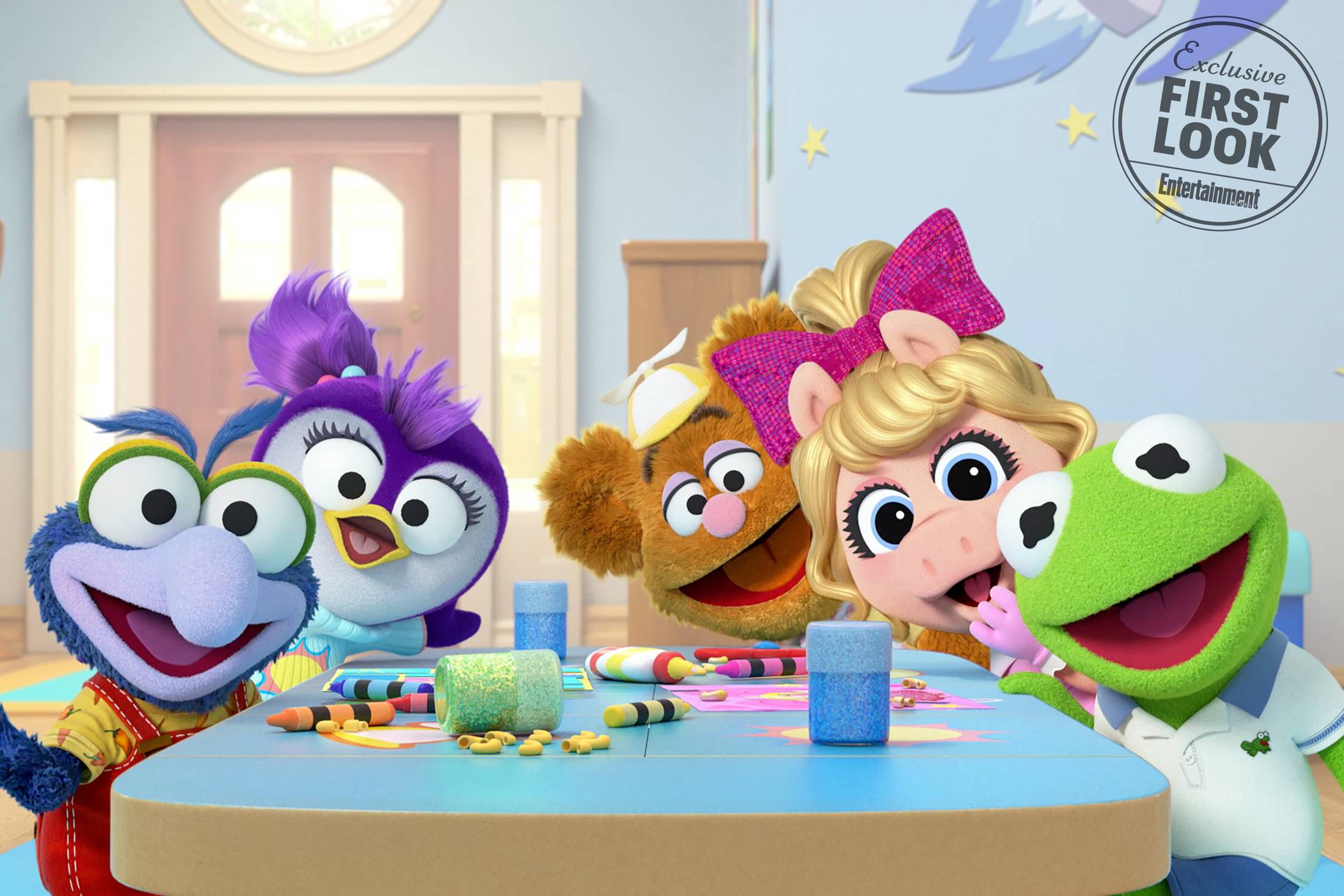 Time to relive the nostalgia of your youth as the Muppet Babies are returning to the small screen this March. Entertainment Weekly released the first exclusive look at the NEW Muppet joining the cast with Summer the Penguin! 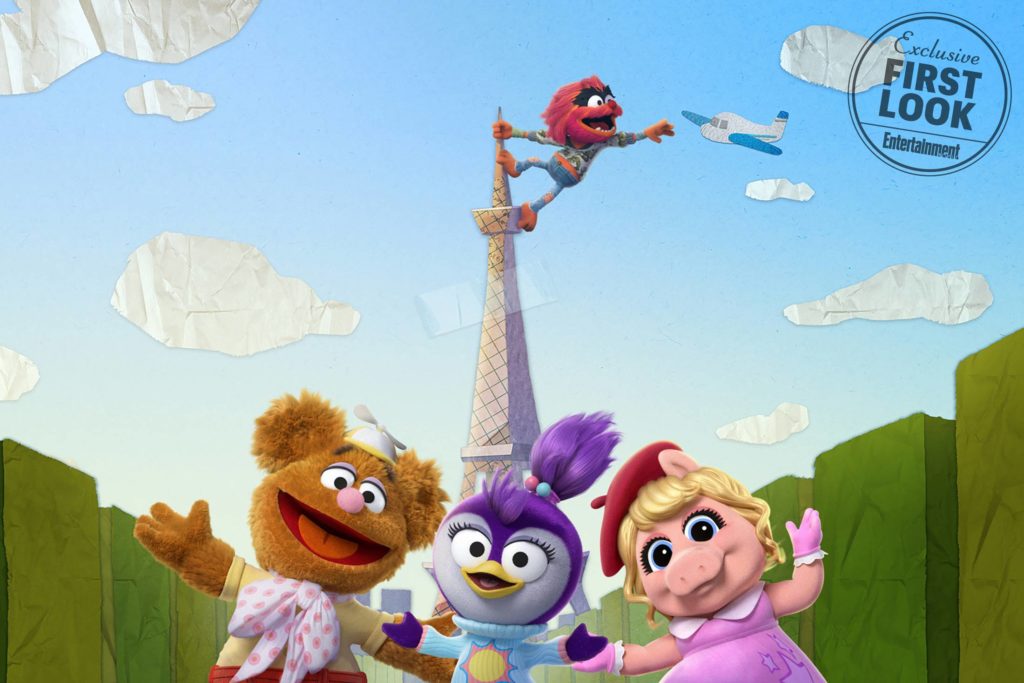 The original ground-breaking series ran from 1984-1991 on CBS. We recently talked with Katie Leigh (who voiced Rowlf on the program) and the original series was something that she adored working on.

So in preparation for the adventures of the Muppet Babies come and pass on to a new generation, get that song stuck in your head once again.

Original photos and exclusive write up from Entertainment Weekly.