PJ Masks Season Four Springs into Action This May with Special Extended Episode: “Heroes of the Sky”

HomePJ Masks Season Four Springs into Action This May with Special Extended Episode: “Heroes of the Sky” 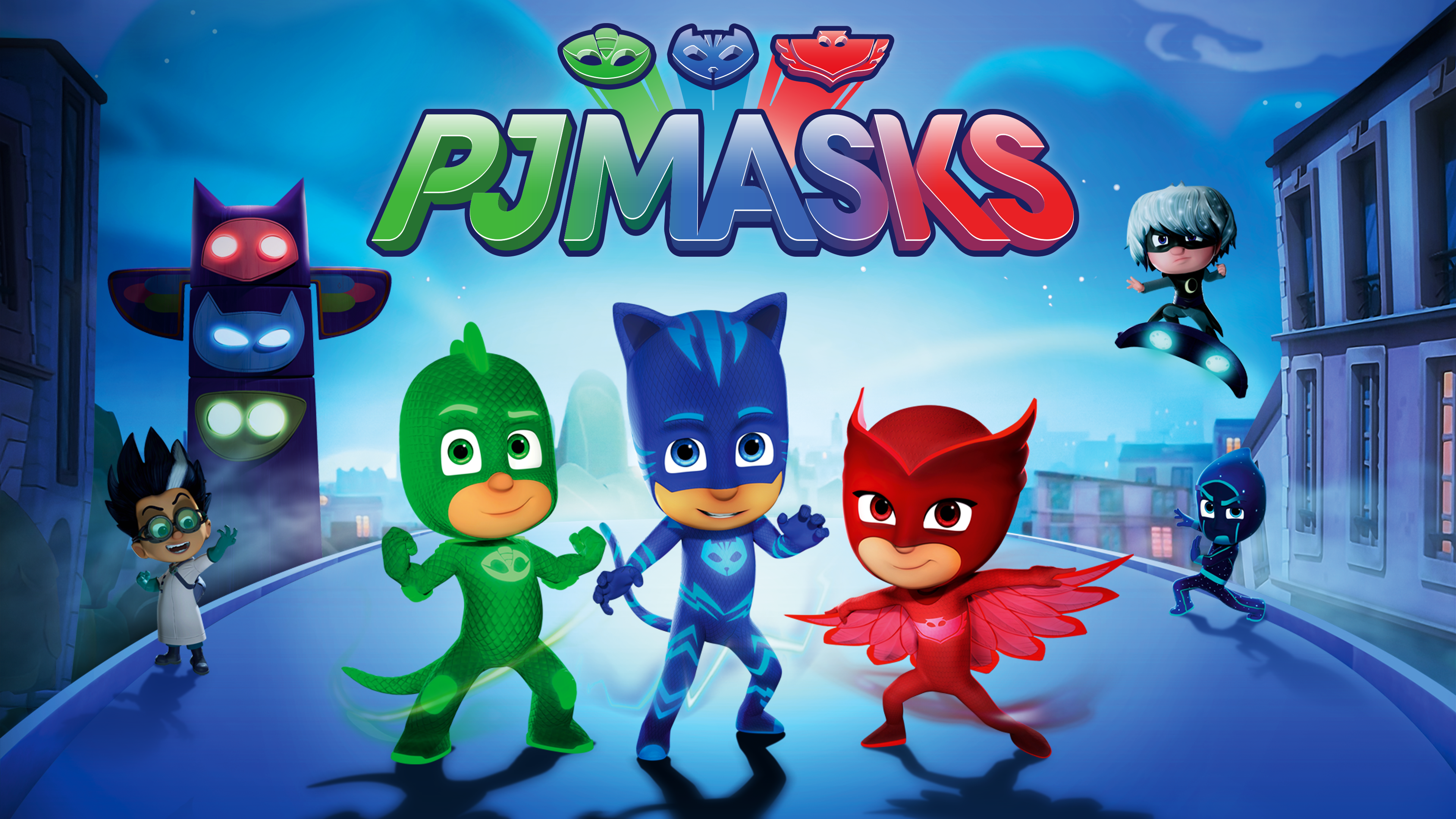 PJ Masks Season Four Springs into Action This May with Special Extended Episode: “Heroes of the Sky”

The dynamic trio of fan-favorites – Catboy, Owlette, and Gekko – return for season four of Entertainment One’s hit preschool show PJ Masks, with a special extended episode premiering May 15, 2020 at 7:00 p.m. ET/PT on Disney Junior and in DisneyNOW. The fourth season will span 52 episodes of heroic adventures, introduce new allies and villains, plus a message centered on the power of persistence, friendship, curiosity, and teamwork.

The new season will kick off with PJ Masks‘ first-ever four-part, 44-minute episode: “Heroes of the Sky.” Season four begins with villain Romeo stealing coveted power crystals from Luna Girl and the PJ Masks. Catboy, Owlette, and Gekko leap into action to stop Romeo’s plans to create dozens of Flying Factories to take over the world. Owlette imperils the mission and loses her memory in the process – which Catboy and Gekko have to figure out how to fix. The episode reveals the true meaning of being a hero: being a good person and a good friend.

Beyond the first episode, exciting new characters, vibrant locations, and super cool vehicles will all make cameos in season four including:

In addition to new friends and baddies, the trio will be also be gaining new hero vehicles, formed by the PJ power crystals, which can combine and transform into the new PJ Air Jet. Fans will be thrilled to know that much of season four will come to life via master toy partner Just Play’s holiday 2020 line.

Produced by eOne and Frog Box, in collaboration with the award-winning French animation studio TeamTO, along with Disney Junior and France 5, PJ Masks became a hit with TV viewers nationwide upon its U.S. premiere in September 2015. Sustaining its popularity, PJ Masks ranked as a Disney Junior top five series among kids 2-5 in its third season. Season 5 is currently in production, with seasons 1 and 2 available on Disney+ and Netflix.