Pick a Side and Scramble Your Starfighters in Star Wars: Starfighter Missions!

HomePick a Side and Scramble Your Starfighters in Star Wars: Starfighter Missions! 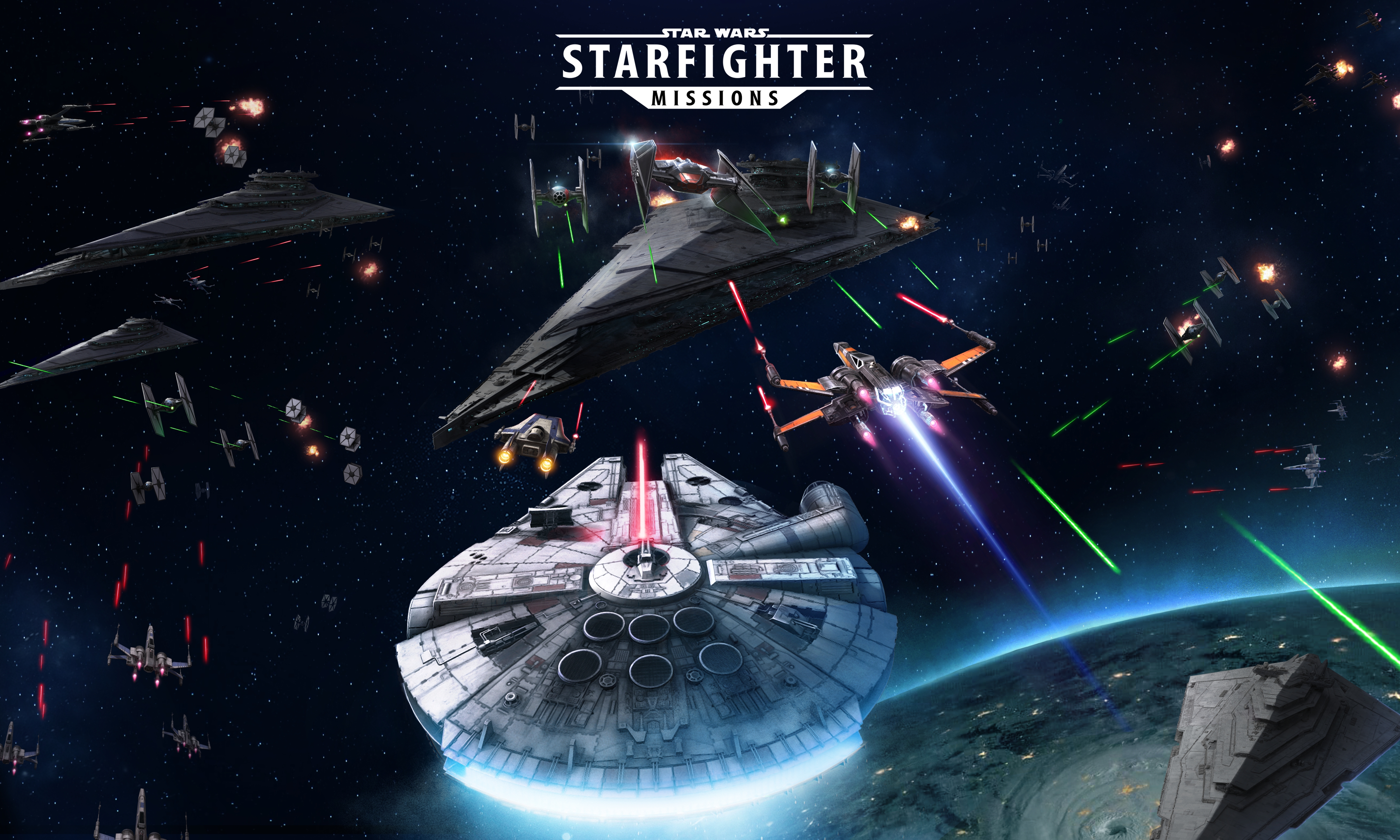 “Anyone who has ever seen a space battle in Star Wars has dreamt of piloting a starfighter,” says Gilhyung Lee, CEO of Joymax Corp. “It has been a great pleasure to work with Lucasfilm in developing Star Wars: Starfighter Missions specifically for Japan, Korea, and SEA. Now, players will be able to fly iconic Star Wars starfighters wherever they are in this new mobile game.”

Players can choose to fight for the light or the dark side, collecting and upgrading over 80 iconic starfighters, leading three starfighters in fast paced, adrenaline-fueled battles. Fans can also take iconic ships and fight above well-known planets, reliving iconic battles in the Star Wars galaxy from the Classic or New Trilogies.