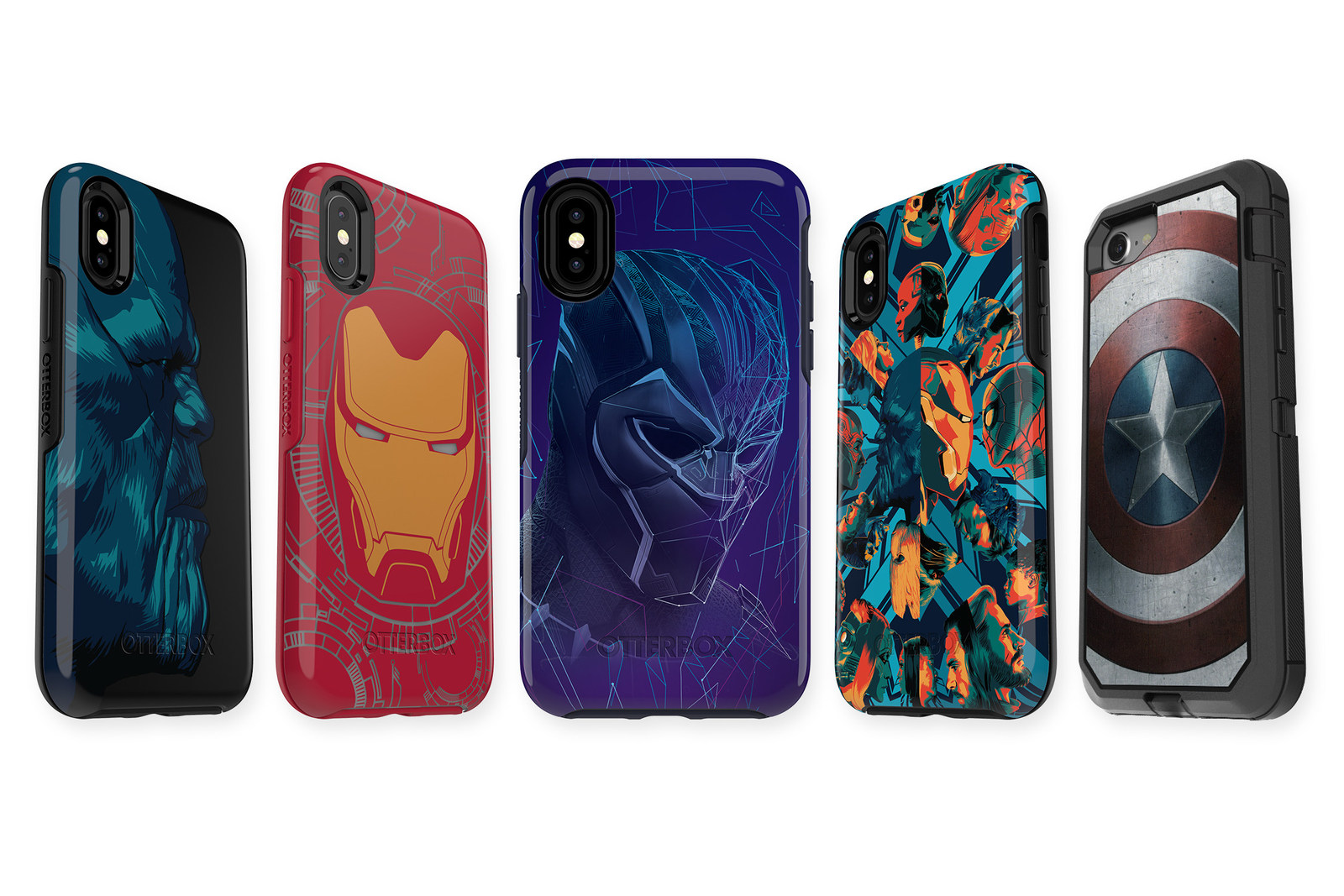 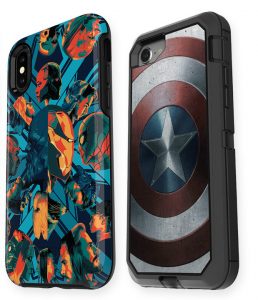 There was an idea to bring together a group of remarkable protective cases, so when they were needed, each device could fight the battle against drops. Ready the latest Apple and Samsung devices for action with battle-tested protection from OtterBox and the new Avengers: Infinity War Collection, available now.

“For years, the Avengers have been assembling an epic team of heroes,” OtterBox CEO Jim Parke said. “Fans can become part of the story with a case that protects their device against evil drops.”

Symmetry Series is protective against bumps and drops with a slim and sleek form. The dual-density case slips easily in pockets while a raised beveled edge keeps the touchscreen tucked away from harm during drops.

Defender Series guards Galaxy and iPhone from scrapes, drops and dings. The tough case is designed with an open screen and is fully compatible with OtterBox Alpha Glass screen protection. Defender Series boasts a shell with a rigid exterior and flexible interior for drop protection, and a tough, textured outer layer provides additional shock protection and helps block out dust, dirt and grime.