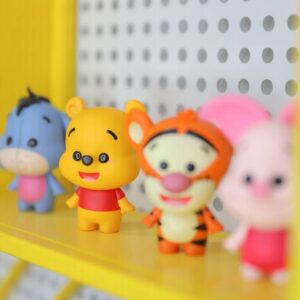 This massive new product launch follows the release of the Budding Pop macaron series and Mickey Mouse blind box collections in MINISO’s Singapore store in September 2020. Both collections were enthusiastically received by consumers, selling out within a week.

“With the rise of Gen Z, brands must cater to their expectations and deliver experiences that are as distinctive as their personality,” said Robin Liu, Vice President and Chief Marketing Officer of MINISO. “This generation feels passionately about their hobbies and creates communities anchored in them, which we can see with the emergence of phenomena such as 2D sub-culture, e-sports, and model toy play. MINISO is responding to this consumer shift and opening up a dialogue with young customers by focusing on creating the surprises that resonate with them. The new MINISO blind boxes are priced between SGD5.9 -12.9, which is within easy reach for young people.”

Prior to the new blind boxes launch, MINISO Singapore called on the public to sign up as members and obtain coupons. More than 80% of customers who bought Winnie the Pooh blind boxes chose to register as MINISO members to enjoy discounts and receive updates about MINISO blind boxes. On March 20, MINISO held an event at Westgate Mall, inviting blind box fans to participate in a 10-second box opening game. To ensure that social distancing measures were enforced, the store brought in groups of 10 every half hour between 6 and 8PM, with each participant receiving a free blind box and given 10 seconds to open it. If the participant won the lucky hidden character, they were then awarded the entire series of blind boxes as the prize. In total, 50 blind box enthusiasts walked away happily from the event with free MINISO blind boxes. The sell-through rate of the Winnie the Pooh blind box collection has reached 50% within the first five days of sale. 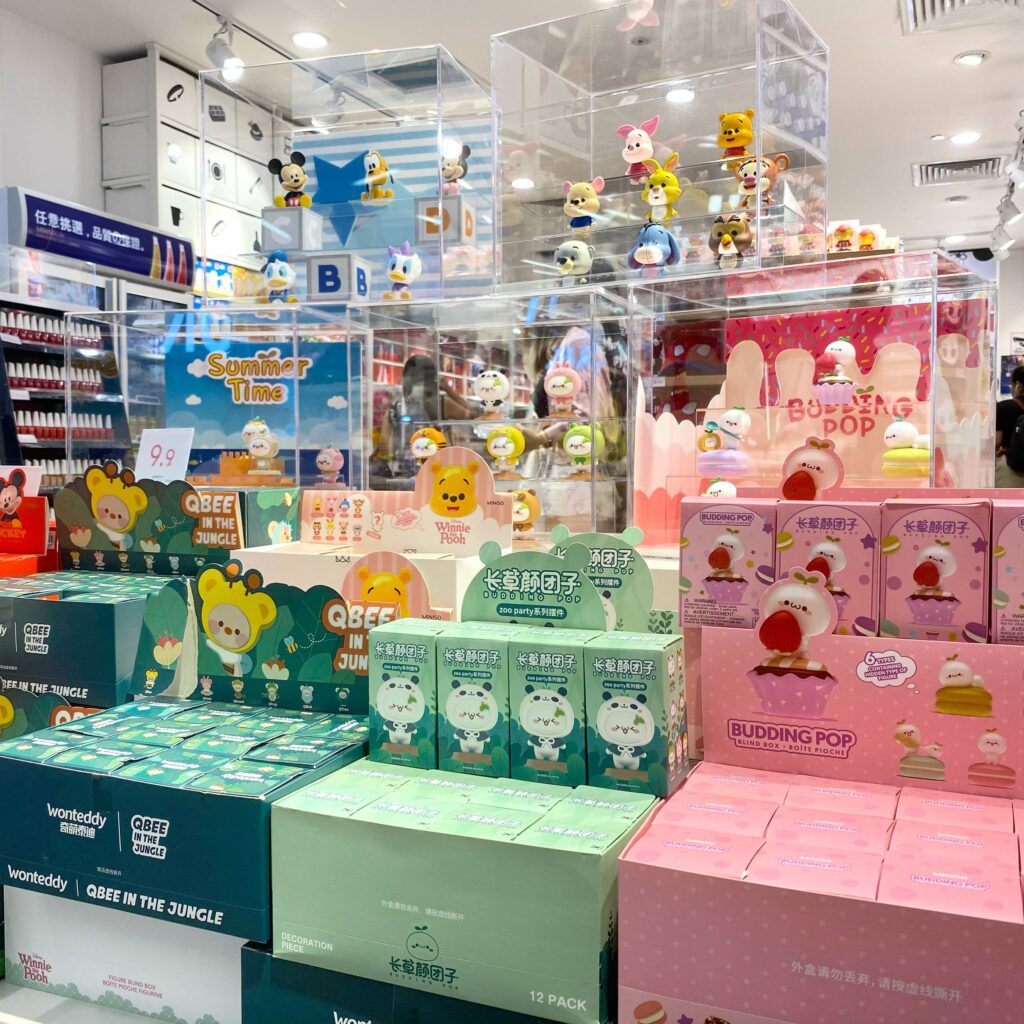 In the future, MINISO will continue to launch more blind box products in the Singapore market, including the Rumi Tutu series, the New Mickey Family series, and the Qee Bear series in April. Following that, MINISO will unveil the most anticipated MINISO x TOM & JERRY blind box collection. So stay tuned!