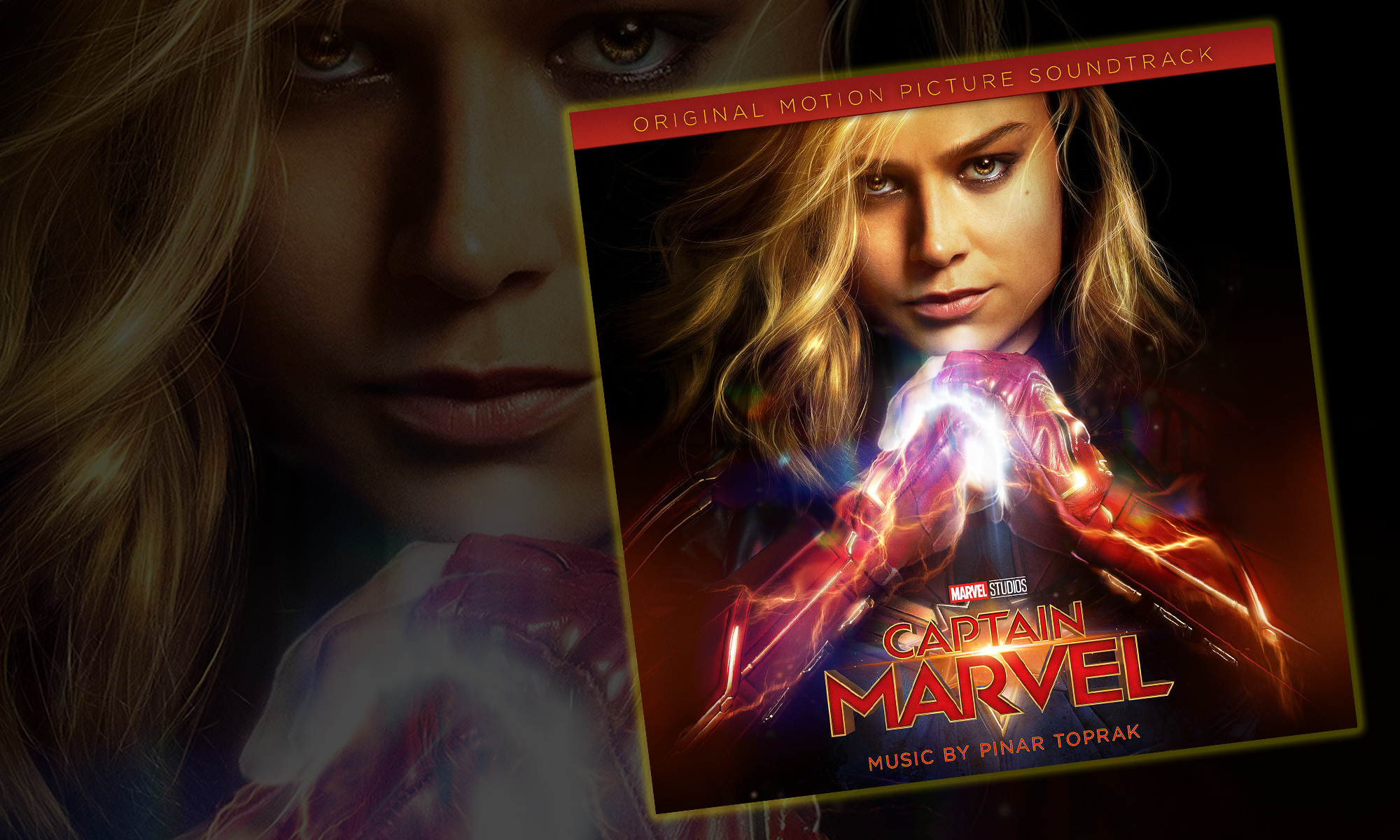 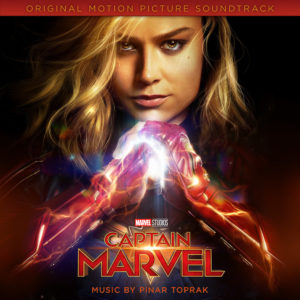 Toprak’s diversity as a composer is evident in her body of work ranging from the jazz-inspired score for “Purl” a new Pixar SparkShort, the TV series “Krypton,” the hugely popular video game “Fortnite” to “The Wind Gods” documentary.

The film’s directors Anna Boden and Ryan Fleck said, “We loved that Pinar was willing to take some wild swings with her music in her early demos. Not all of it is in the movie, but it was her fearlessness and playfulness and the emotional resonance in the music that really surprised us. Her ability to balance all of that while still managing to make a cohesive, singular score is what most impressed us.”

On working with Boden and Fleck, Toprak commented, “We clicked from the start and wanted to find the right sound for the Cosmic scenes and how we can bring the 90s Earth feel into the score…our sensibilities really did match and it’s been a wonderful collaboration.”

Toprak’s score is a blend of electronics and orchestra, and was recorded with 90 musicians at London’s Abbey Road Studios.  On her theme for “Captain Marvel,” Toprak said to Variety, “She’s one of the most powerful beings in the universe, but she’s also very human.  Emotions don’t take away from her strength.  She’s strong yet sensitive.  I wanted to hear the humanity instilled in the hero.”