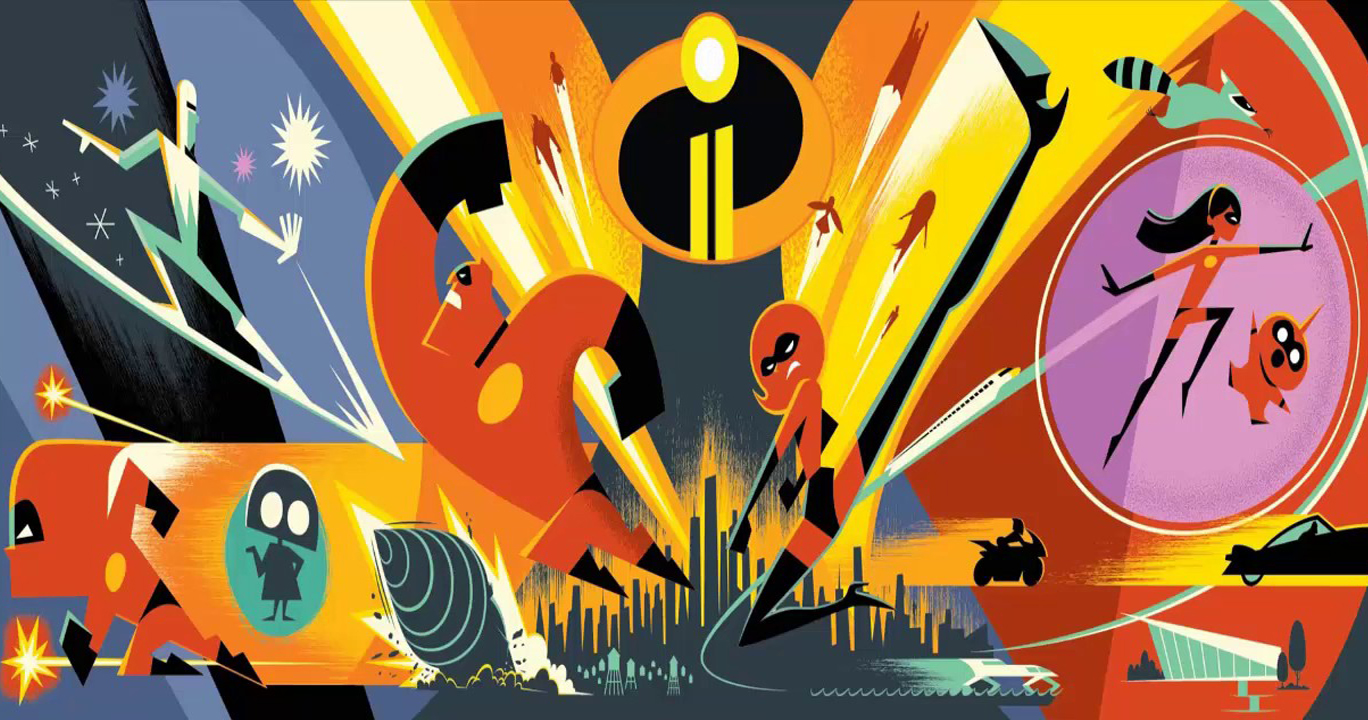 Incredibles 2 is the follow-up to the 2004 hit animated feature film The Incredibles, about the adventures of a family with superpowers. The original film was a blockbuster hit at the box office, grossing more than $600 million worldwide during its original theatrical run and winning two Academy® Awards.

“We’re thrilled to extend our relationship with Disney and be named the master toy licensee for The Incredibles franchise,” said Stephen Berman, Chairman & CEO, JAKKS Pacific. “We are looking forward to working with the remarkable storytellers at Pixar and Disney to bring The Incredibles characters to life through a variety of toys and other consumer products for a new generation of kids.”

“Fans around the world are excited to see their favorite super family back on the big screen with Incredibles 2,” said Josh Silverman, EVP, Global Licensing, Disney Consumer Products and Interactive Media, “and we’re thrilled that the creativity and innovation seen in the film is seamlessly brought to life in the broad assortment of toys JAKKS has created.”