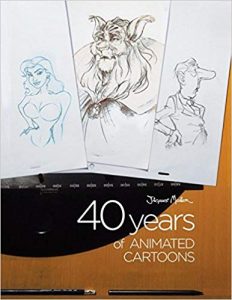 Animation has always been Jacques Muller’s life passion. Since he was a small kid, he wanted to draw cartoon characters that he had seen on the screen. For him, the screen was no longer a flat surface but a window opening new worlds and other realities. He wanted to revisit and share his journey in the world of animation, the film projects he did as well as the individual characters he met along the way. This prompted Muller to write “40 Years of Animated Cartoons” (published by Partridge Singapore).

In this autobiography, Muller looks back at how he went from doodling on scrap pieces of paper to launching a career as a television animator, working mostly in France and Australia. His career took a new turn when he began working on movies, first in London and then in the United States. He would go on to work on blockbuster films such as “Who Framed Roger Rabbit,” “Rocky & Bullwinkle” and “Star Wars: Episode I,” becoming the first Frenchman to work for Disney and one of the most respected animators in the world.

From television, movies, hand-drawn animation and video games to Disney Studios, Warner Bros., Lucasfilm, Electronic Arts and beyond, Muller hopes readers will be thrilled by the behind-the-scenes adventures including encounters with Steven Spielberg, George Lucas and Paul Grimault that he shares in “40 Years of Animated Cartoons.”

Book Excerpt:
I quickly became dissatisfied with my assistant status. I longed for something a little more creative as an animator on Roger Rabbit. So, for two months, the workload doubled: forty hours spent as an assistant and another forty hours on my animation test. This in the hope of getting a promotion. Don Hahn told me to stop; I was trying to make it a 30-second test. He showed the thing to Dick, and the following Monday in the morning, I had the extraordinary surprise to see the Master animator paying a visit to our wing (the assistants wing).He came up to me and said, in a commanding tone, ‘Jacques, pick up your things and follow me; you are an animator!’ What a recognition! It was as if I heard Christ himself telling the crippled: ‘Jacques, pick up your bags and walk; you are saved!’ 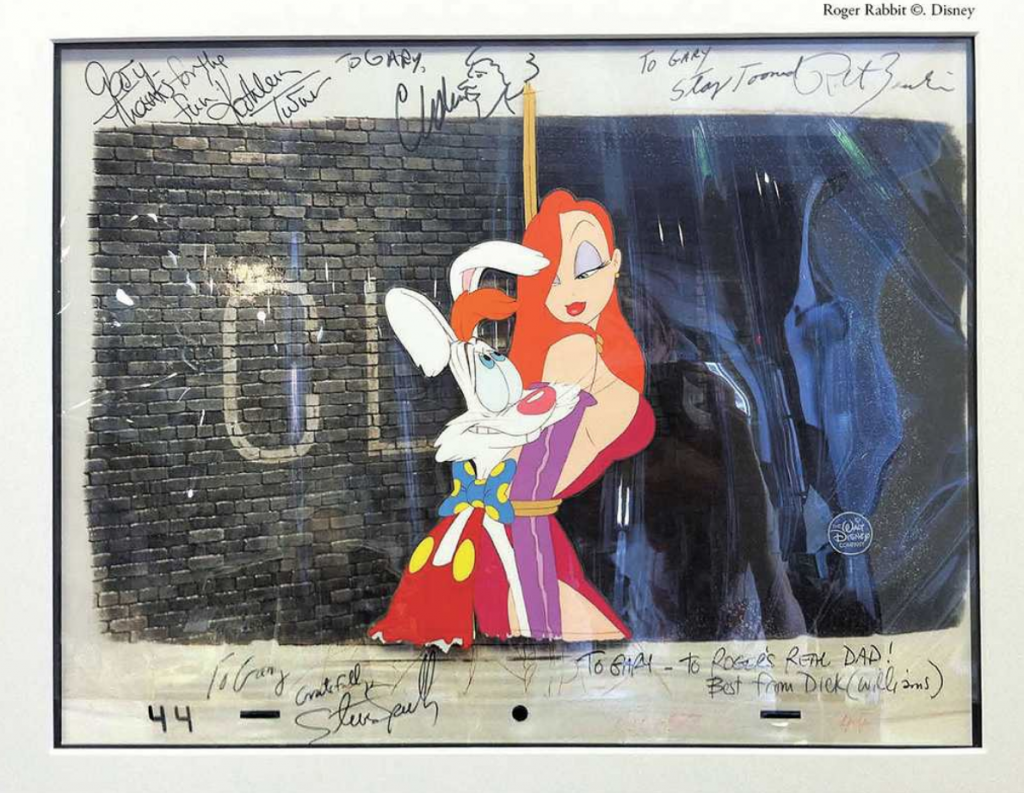