I Was Disney Without Seeing the Inside of a Park

HomeI Was Disney Without Seeing the Inside of a Park 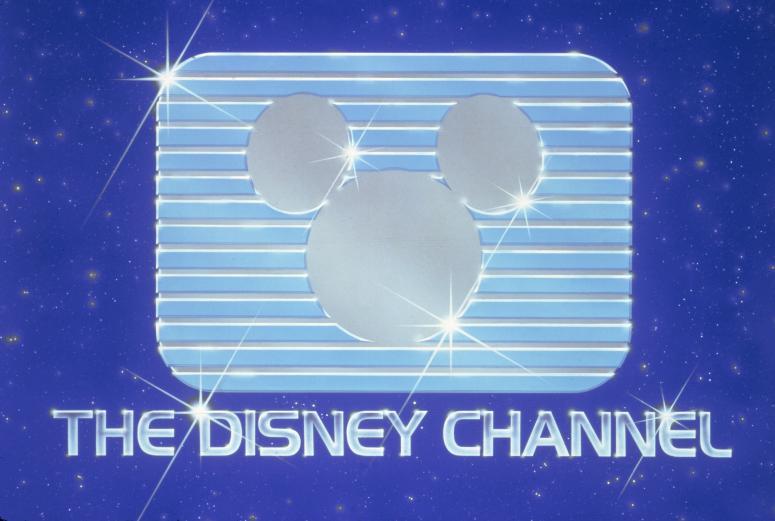 When I was young it was as true as it is today, Looney Tunes are always available for viewing. I enjoyed all the laughter and fun that I had with Bugs Bunny and his pals…and even his nemesis, of which there were many. But of course the ultimate dream was to be able to watch a Disney animated film. They were like gold to us with their limited release schedules. If you were lucky, you’d see them in the theater.

Now I’ll admit to missing some opportunities. I have once chosen to see “Gremlins” over “Pete’s Dragon” and another time I chose to see “Spaceballs” instead of “Snow White” but I did see a few of the newer films in the theaters. I remember going to see “Oliver and Company” one Thanksgiving with my extended family and multiple viewings of “Flight of the Navigator” because my mother really enjoyed that film.

But the main viewing pleasure was back when The Disney Channel was a premium cable channel that your parents had to pay extra for you to enjoy.

From that time on, I was watching “Donald Duck Presents” every morning for my fix of classic Disney animated shorts. I had heard of Mickey, Donald, and Goofy before. I’d seen them on shirts, read books of their adventures, and thrilled to finding out that those books were adapted from a short that I finally would get to view on the program.

I was also a big fan of “Welcome to Pooh Corner” despite what other people will tell you about creepy costumes.

For a young boy that had first seen “The Many Adventures of Winnie the Pooh” at school in the first grade, getting to see further adventures of a beloved bear in any form was exciting. I was even more thrilled when Pooh and his friends came to Saturday mornings!

And who could forget sitting down in front of the TV on Sunday nights to watch a Disney movie whether it was a classic, a newer release, or even made for TV!

Renting a Disney movie meant multiple viewings before we had to return it. I’m thinking specifically of two of my favorites, “Lady and the Tramp” and “The Little Mermaid” which I remember watching at least twice in a row upon my first viewing. I loved the former so much that I used what few coins I had to purchase a book adaption from that school flyer we’d always get. 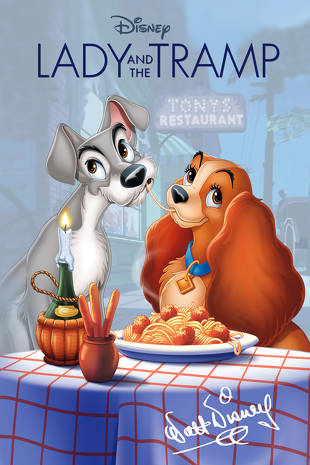 I was so enamored with “The Little Mermaid” with it’s stunning visuals, a princess that actually made me laugh, and gave me a bit of a crush on redheads, that I used to watch it daily during my Summer vacations along with frequent viewings of “The Dark Crystal” because….standards.

All of this mixed with listening to any read along book and record or tape that I can find makes a Disney junkie of a person even if you never step one foot inside a Disney theme park.

Oh, but I dreamed of taking that trip, and I finally got my chance when I was younger. But that’s a story for next week!