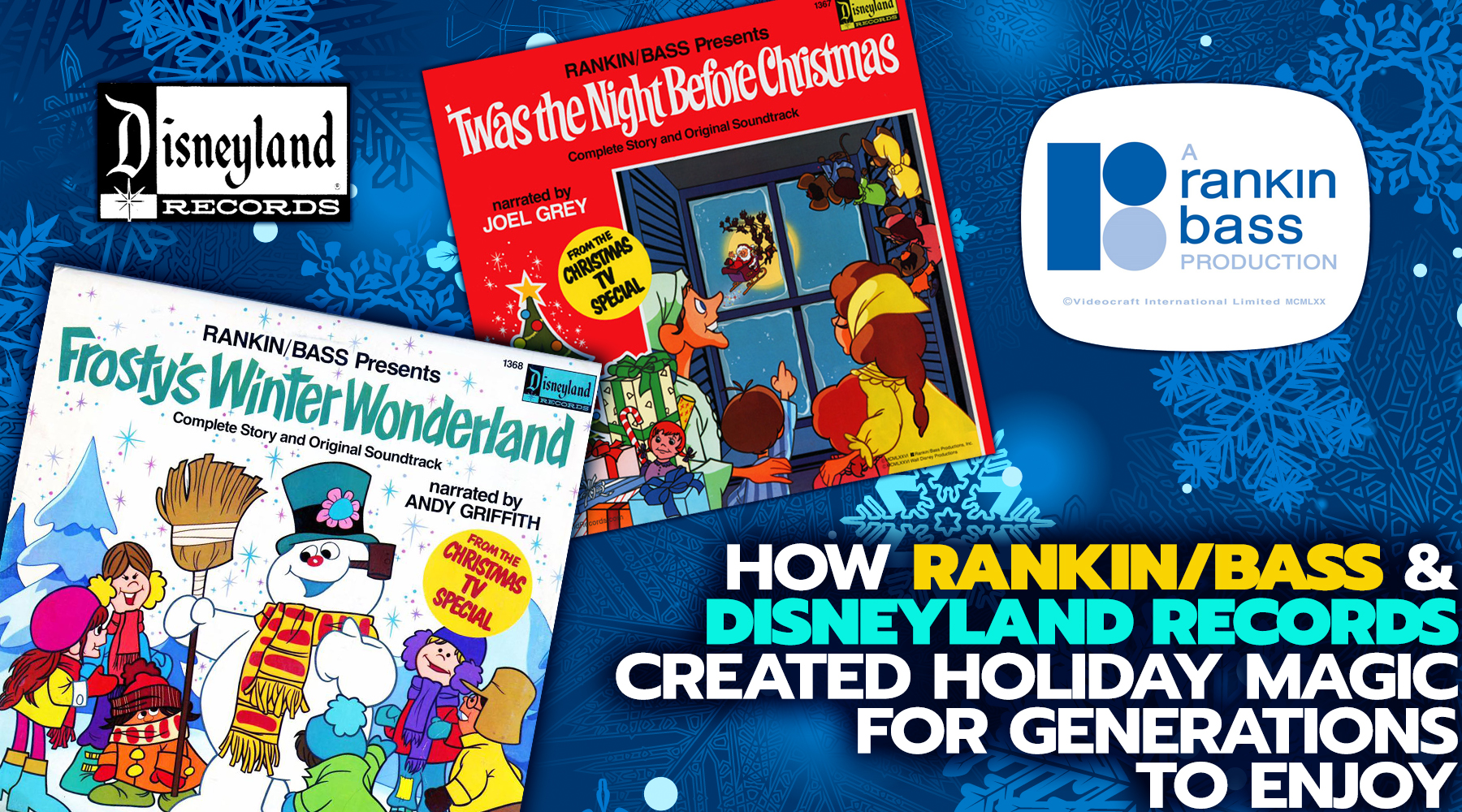 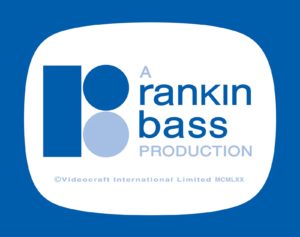 The holiday season has arrived and with that comes the tastes of coca, the trees lit up, excitement of Santa coming, and more. One of those long time traditions is also sitting as a family and watching those beloved Christmas Specials that continue to get passed down to generations of children during the holiday season.

Now we all love the Disney classics like Mickey’s Christmas Carol, Snowed in at the House of Mouse, Beauty & the Beast and the Enchanted Christmas, From All of Us to All of You and countless others. But what about that non-Disney company that packs the punch for all the holidays. I am talking about Rankin/Bass.

This team that was founded by Arthur Rankin, Jr. and Jules Bass on September 14, 1960, as Videocraft International has created many of the beloved holiday Specials generations grew up watching from Rudolph the Red-Nosed Reindeer, Frosty the Snowman, Little Drummer Boy, and countless others. The characters remain timeless and Maury Laws was the musical director for many of these classics and Romeo Muller also served as a screenwriter for Frosty the Snowman, Rudolph and Little Drummer Boy. As timeless as these gems truly are, did you know that Disney and Rankin/Bass share a great connection? 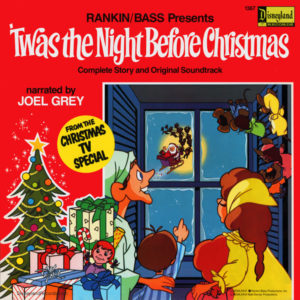 Yes, in the age before finding everything on YouTube, or streaming services, there was the golden age of records. A time when you would fire up the record player and relive these classic songs and stories in your mind and memories just by hearing them once again. you weren’t able to just hit record and watch them over and over, you had to wait a full year to see them again. So by playing these LPs you could relive the magic once again and most importantly, use your imagination and follow along.

Two of these gems that brought our two favorite companies together was in 1976 when Disneyland Records released the Rankin/Bass Classic ’Twas the Night Before Christmas. The animated special of the same name debuted on Decemeber 8, 1974. This LP contained the story and music from the beloved animated special and was narrated by Joel Grey. It was a standard 12” LP Record and contained the Overture, Christmas Chimes, Give your Heart a Try, Even a Miracle Needs a Hand, as well as the story and chorus tracks as well. 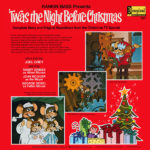 The Disneyland Records ‘Twas the Night Before Christmas LP Backside

This story tells the tale of Junctionville, New York at the turn of the Century and the tale of how one little Mouse family’s son Albert wrote a letter to Santa and Santa becomes offended by the letter so much he plans to skip delivering gifts to the small town. It then becomes up to the Clockmaker in the town to create a chime that will play a song so loud Santa will hear it and realize he is needed very much so in Junctionville.

The story is simple and connects the Mouse Family to the Human World and it just serves as a tale of how much impact really has to those who need him such as sick kids in the hospital, poor children, families looking for hope and more.

This however was one of two great records from Disneyland Records. The second brought to the life Frosty the Snowman in Frosty’s Winter Wonderland. This animated sequel to the original Frosty the Snowman, made a small screen debut on December 2, 1976. It brought back the team with writer Romeo Muller and Jackie Vernon returned as Frosty himself. Everyone’s favorite small town sheriff also lent his voice to the special as Andy Griffith narrated the special. This also brought another Disney alum to the mix as Paul Frees helped bring Jack Frost to life as Frosty’s foe and friend.

This story told the tale of Frosty coming back to see the kids he left behind that one magical Christmas. He gets lonely and wants to see his friends again. This then sparks the children creating Crystal, Frosty’s wife, and also Parson Brown to marry them. Of course they all are snow people. Jack Frost however feels he is getting overlooked in the holiday fun and how important he is to the season. 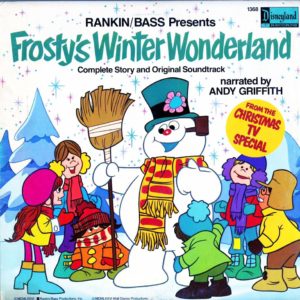 This special made a Disneyland Records debut in 1976, the same year it was released on television. The LP was a standard 12” and was narrated and sung by Andy Griffith once again. It also contained the Overture, Frosty the Snowman, Winter Wonderland among its timeless songs.

The thing that makes these LPs so magical is the story telling. Listening to them being narrated, allowing you to image the Rankin/Bass special once again. Now this was a different era and time, they are still fun to enjoy today. Find these old LPs, save them digitally and maybe spark the magic and wonder from your childhood once again while working at your desk at work, or listening to them in the car with your children, or just in the background while making dinner. Either way it will bring a lost gem back to life in a new and fulfilling way.

Merry Christmas and Keep an eye out for Frosty, Santa and Rudolph.