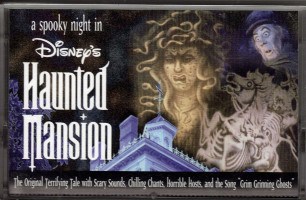 If you’ve been keeping up with this story, you’ll have learned about how I was a Disney fan that had not once visited the parks with my family. We just couldn’t afford the trip. My parents did try, though, when I graduated from high school. They took me across the state to St. Louis to visit Six Flags while we camped in a Yogi Bear themed campground with air conditioned tents. This was the first year that the Batman roller coaster had opened, and my dad and I rode it twice. 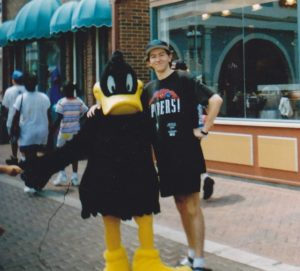 My best friend Lost Boy Phillip (long time listeners will know him) had frequently gone to Walt Disney World (WDW) with his family throughout his life, and he had hoped one day he could be the first to take me to the parks. As time went on, this started to look like it just wasn’t going to happen. I moved on with life, started working as an adult, got married, and had settled on the idea that this legendary trip would likely never happen.

I was working one day when I received a phone call from my friend Josh. I went to the break room and talked to him. He said to get ready for a trip, but he wasn’t going to tell me where we were going. He later realized I was going to get something in the mail, so he called and told me he was taking me to WDW since he knew I’d never been there.

Now, before this time, I had purchased a copy of the “A Spooky Night in the Haunted Mansion” on cassette and had listened to it frequently. 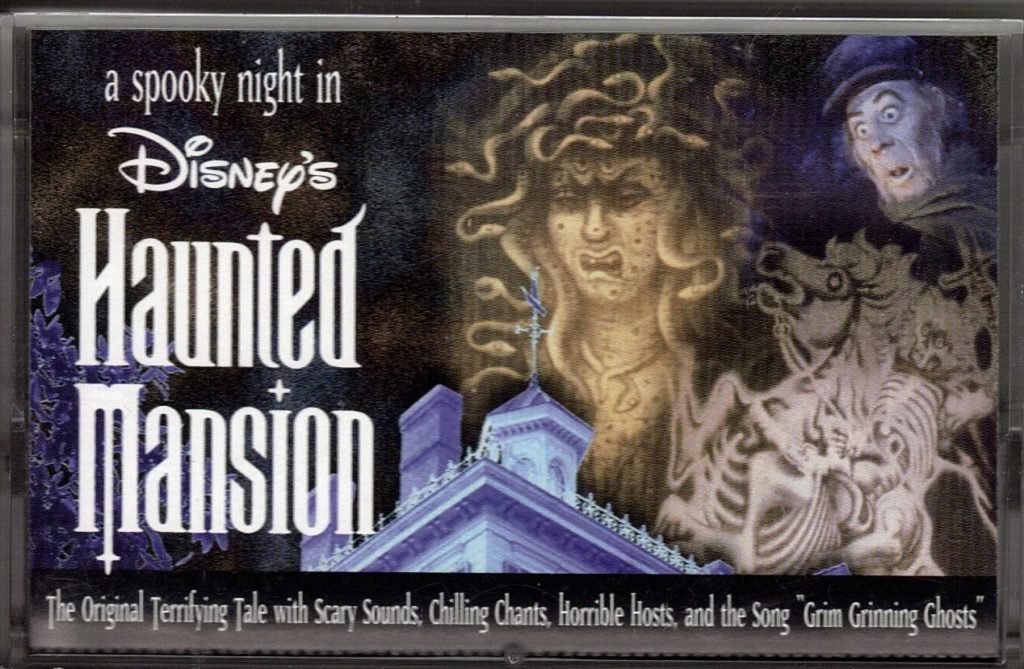 This was a legendary recording starring Ron Howard, Eleanor Audley, Pete Reneday, and narrated by Thurl Ravenscroft. I adored this story and when I later learned that this was a storybook version of the classic Disney attraction, my desire to get to the park and see the real thing increased. Before Josh had made that fateful phone call, I’d already become an expert in the Mansion in both the U.S. and in Paris, France. I’d seen videos, collected audio and even had seen Tony Baxter (legendary imagineer) walking through the attraction on the great Doombuggies website. I hadn’t yet started to listen to Disney themed podcasts or podcasts at all, so I still had much to learn at that time, but I was fired up and ready to experience the Mansion for myself. 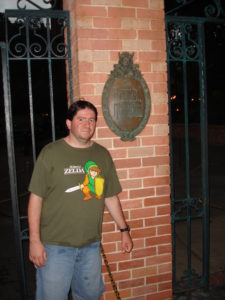 The dream had been reignited, and now it was about to come true. I set aside money for souvenirs and counted down the days until the day we were to leave. I purchased new shoes knowing that I would be on my feet for days, but I really should have attempted to get into good walking shape in the time I had to prepare. If I’d have known then what I knew now, there are a lot of things I would have prepared for and I would have made sure I didn’t miss certain events or shows.

Looks like I need a second trip…but I find myself in the same situation of not knowing how I’m going to make it happen. Looks like we’ll have to continue this story later, so stay tuned!