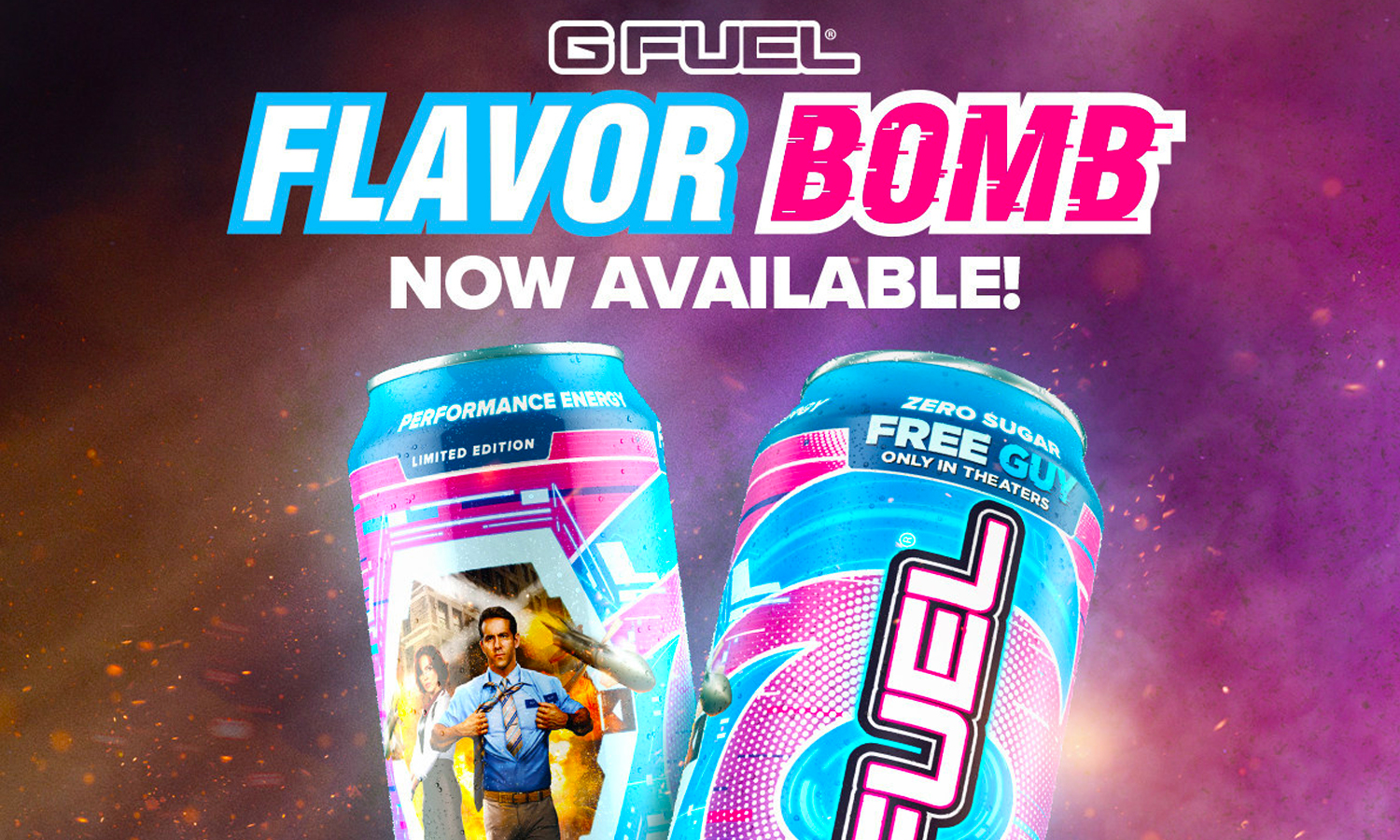 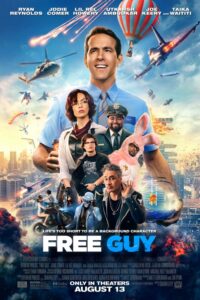 G FUEL, The Official Energy Drink of Esports®, Disney, and Twentieth Century Studios today announced they dropped a bomb … a G FUEL Flavor Bomb, that is. The new G FUEL flavor is now available in convenient 16 oz cans for U.S. fans to buy at gfuel.com and will be sold in select stores in the U.S. The flavor will also come in powdered form in 40-serving tubs and be available for sale in the U.S. on G FUEL’s website in August.

G FUEL Flavor Bomb was created in celebration of the upcoming film Free Guy, starring Ryan Reynolds, only in theaters August 13, 2021. In Twentieth Century Studios’ epic adventure-comedy Free Guy, a bank teller who discovers he is actually a background player in an open-world video game, decides to become the hero of his own story…one he rewrites himself. Now in a world where there are no limits, he is determined to be the guy who saves his world his way…before it is too late.

Flavor Bomb is the third G FUEL flavor that G FUEL and Disney introduced to its fans. The first two flavors were Black Cherry and Kiwi Strawberry versions of the calorie-free, sugar-free, caffeine-free, and carbonated G FUEL Sparkling Hydration. 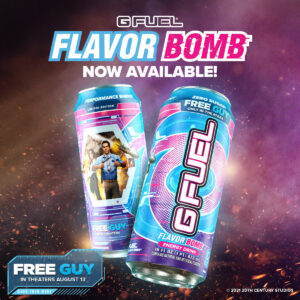 “We’re very excited to be working with Disney again to bring our fans something fun and based on their hilarious new movie, Free Guy,” said G FUEL Founder and CEO, Cliff Morgan. “With Flavor Bomb, we knew we developed a unique flavor combo that our fans will love drinking while watching the movie, gaming, working, or on the go.”

Order your G FUEL Flavor Bomb now at gfuel.com/products/free-guy-flavor-bomb-cans while supplies last. Because life’s too short to be a background character.