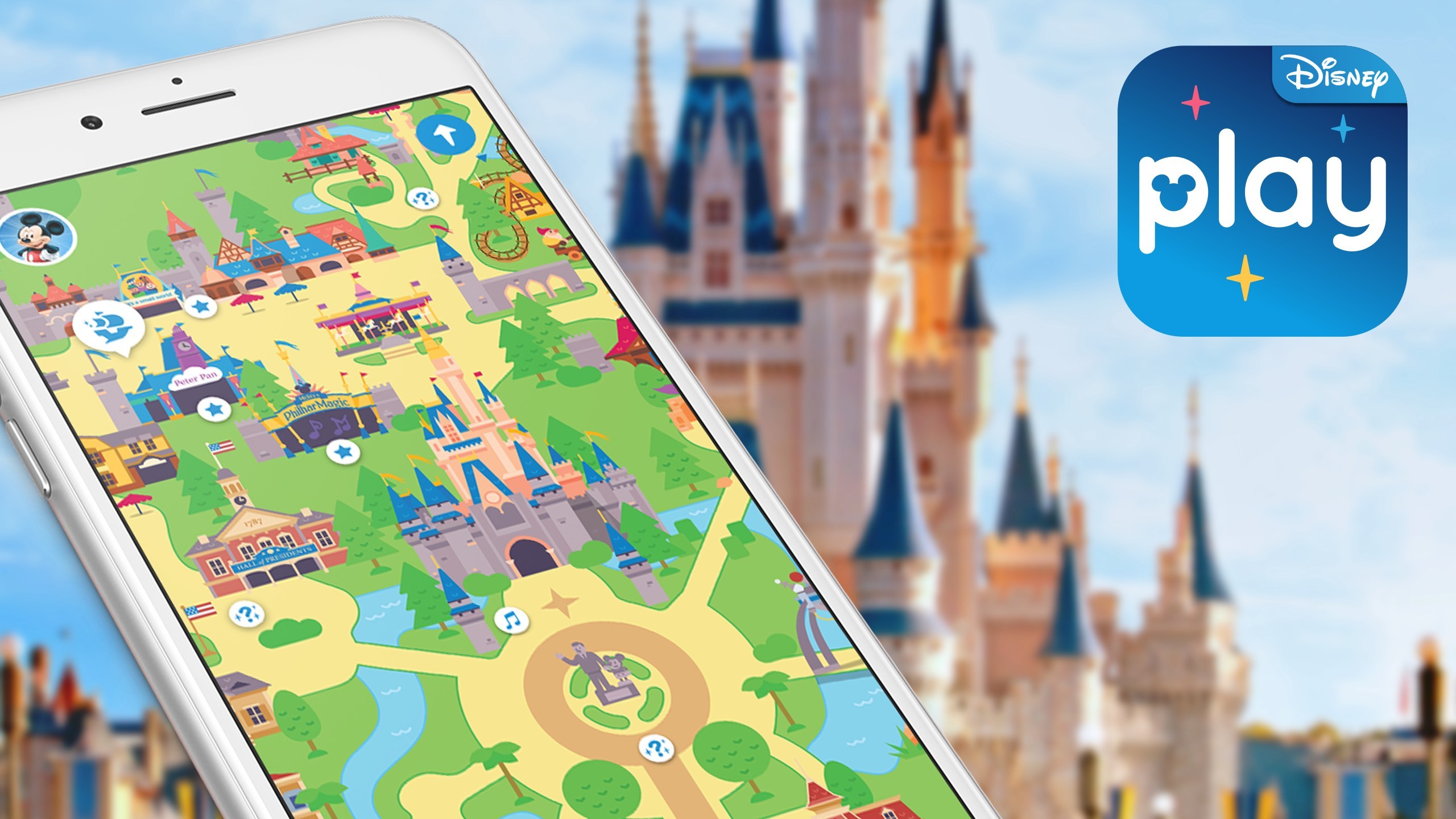 Guests can explore the Disney theme parks like never before with the Play Disney Parks mobile app, a transformative new digital entertainment offering that will make its official debut on June 30 at Walt Disney World Resort in Florida and Disneyland Resort in California.

The Play Disney Parks app will bring to life unique interactive experiences that enable guests of all ages to access a wide range of activities including themed games, Disney trivia, digital achievements, music and so much more – whether they are playing on Main Street, U.S.A. or waiting in line at beloved attractions. 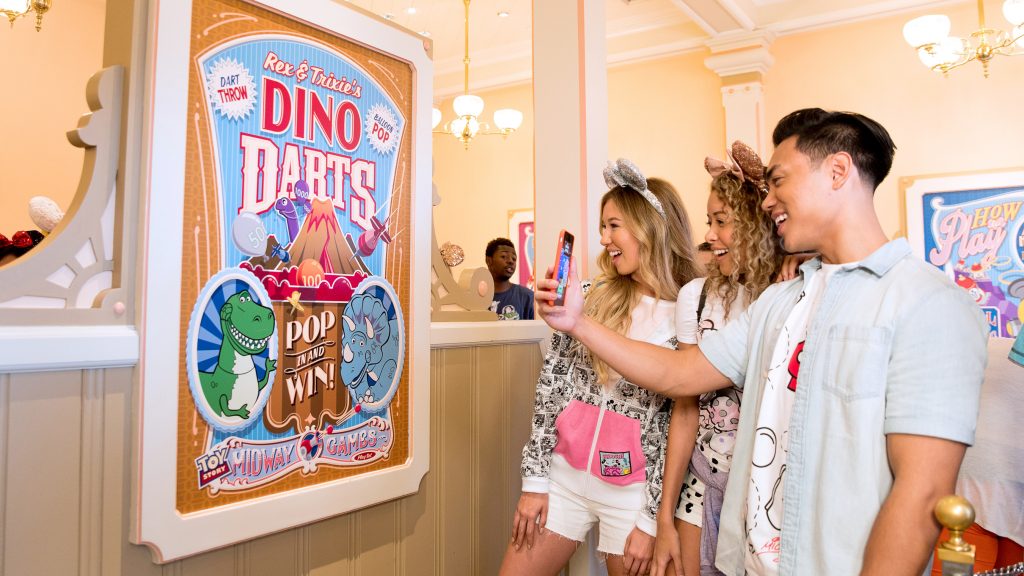 Guests can explore the Disney theme parks like never before with the Play Disney Parks mobile app, a transformative new digital entertainment offering

Developed in close collaboration with Walt Disney Imagineering, Play Disney Parks was designed for families and guests to enjoy together, with group play options that enable everyone to join in on the fun while staying fully engaged in the immersive environments of Disney parks. The app will be available for iOS and Android platforms and will be free to download.

“Play Disney Parks represents the next step in how we use innovative digital technology to enhance the guest experience in our parks,” said Vivek Sharma, Senior Vice President of Digital Guest Experience and eCommerce for Parks, Experiences and Consumer Products. “The app is designed to help guests immerse themselves in the Disney stories they know and love in a whole new way.”

Turn Wait Time into Play TimeWith an imaginative set of in-queue games, wait time will turn into play time at select in-park locations as guests play games that interact with the physical environment around them – from activating special show effects to uncovering magical surprises during their experience.

Joy-filled experiences and quests can be found throughout the four theme parks at Walt Disney World Resort and the two theme parks at Disneyland Resort, including discovering happy thoughts with Tinker Bell before setting sail on Peter Pan’s Flight, embarking on galactic training missions prior to boarding Space Mountain and even playing a whimsical series of mini-games with Buzz, Woody and the “Toy Story” gang at new Disney·Pixar areas opening this summer:

Earn Themed Achievements Guests signed into their Disney account, available to guests 13 and over, can also earn, collect and share uniquely themed achievements, rewarded for experiences both in the app and across the Disney parks. Whether venturing to certain attractions in the parks or accomplishing an impressive feat at an in-queue game, guests are able to use this feature to showcase their in-park experiences and Disney fandom while filling their “Playfile” with these special achievements.

Listen to the Songs and Sounds of DisneyGuests will be able to celebrate their Disney vacation with an enchanting audio experience featuring the music of Disney and the classic sounds of the Disney theme parks. Before, after or during their next visit, guests can access Apple Music in the Play Disney Parks app to listen to curated playlists inspired by beloved lands, attractions and characters – and some favorite memories too.*

Uncover Disney Trivia and Fun FactsThrough the Disney trivia feature, guests can band together before, during or after their visit to see if they have what it takes to become Disney trivia masters as they discover fun facts about their favorite theme parks.

The new Play Disney Parks app is the latest addition to the Disney Parks digital app portfolio. Play Disney Parks complements the popular My Disney Experience app at Walt Disney World Resort and the Disneyland App at Disneyland Resort, the convenient places for guests to plan their visit, access important information such as attraction wait times and park hours and utilize services like mobile food ordering.