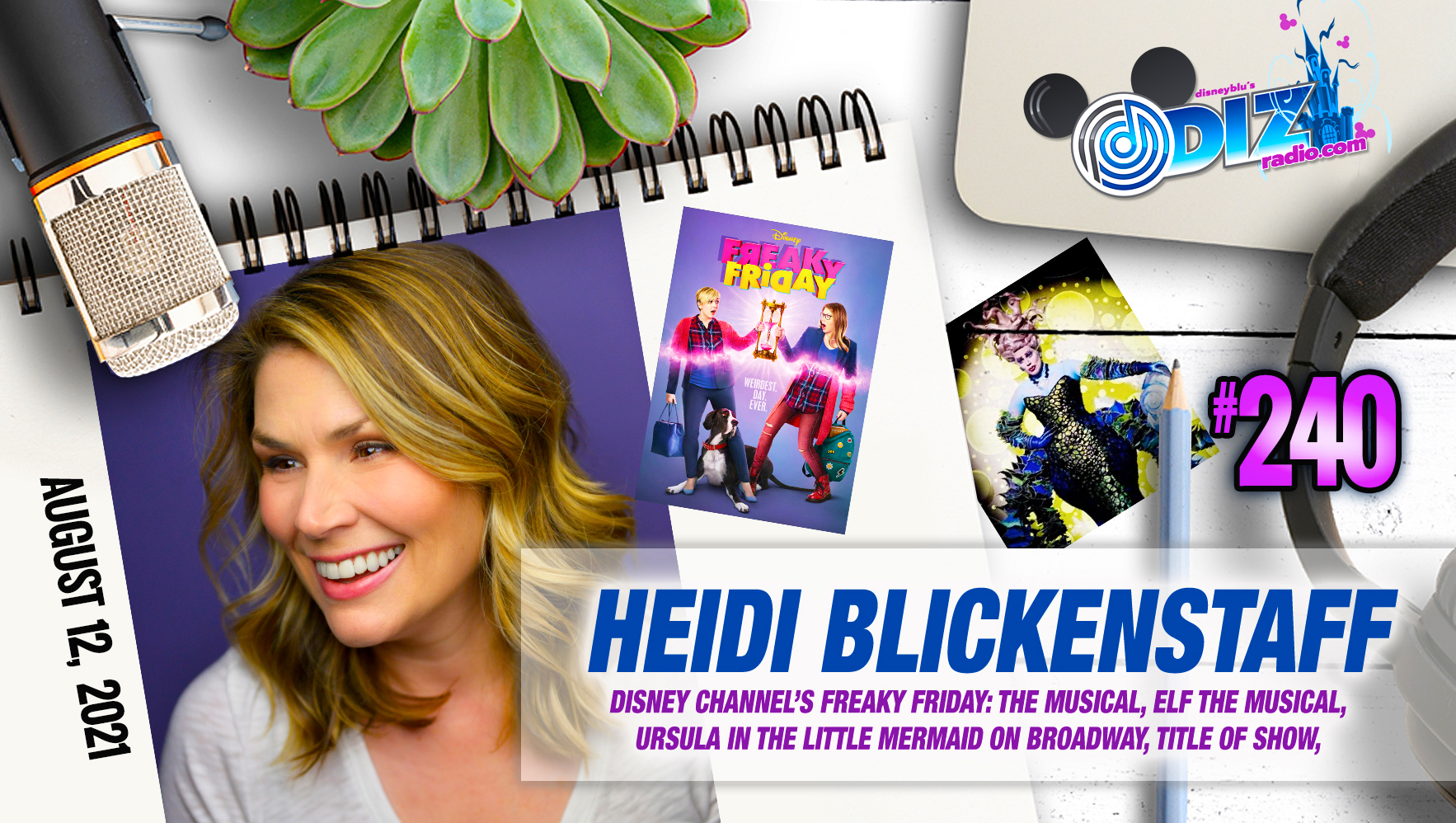 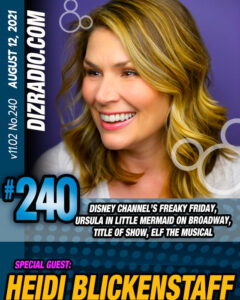 It’s Time D-Heads! This week we get FREAKY and also welcome SummerWeen as HEIDI BLICKENSTAFF (Disney Channel’s Freaky Friday The Musical, Ursula in The Little Mermaid on Broadway, Title of Show, Elf The Musical and more) stops in to the show! Heidi drops by to discuss becoming a Disney Villain on stage, Playing a role on Broadway then bringing that character to life on the small screen in Freaky Friday The Musical, her favorite moments with fans, songs the film and more!

In addition no show is complete without the D-Team and Domenic is here discussing traveling to the Disney Parks with tips to help you out in The Short Leash while Jeremy looking into the past with Terror and Freaky-ness with This Week in Disney History as he dives into Donald Duck’s Worst Day. Erin dips his hands into the mailbag and answers your questions in I Want to Know and Frank lives us wit and wisdom from Walt himself with The Disney Quote of the Week!