Disney’s “Maleficent: Mistress of Evil” To Be Released in the 270-Degree Panoramic ScreenX Format

HomeDisney’s “Maleficent: Mistress of Evil” To Be Released in the 270-Degree Panoramic ScreenX Format 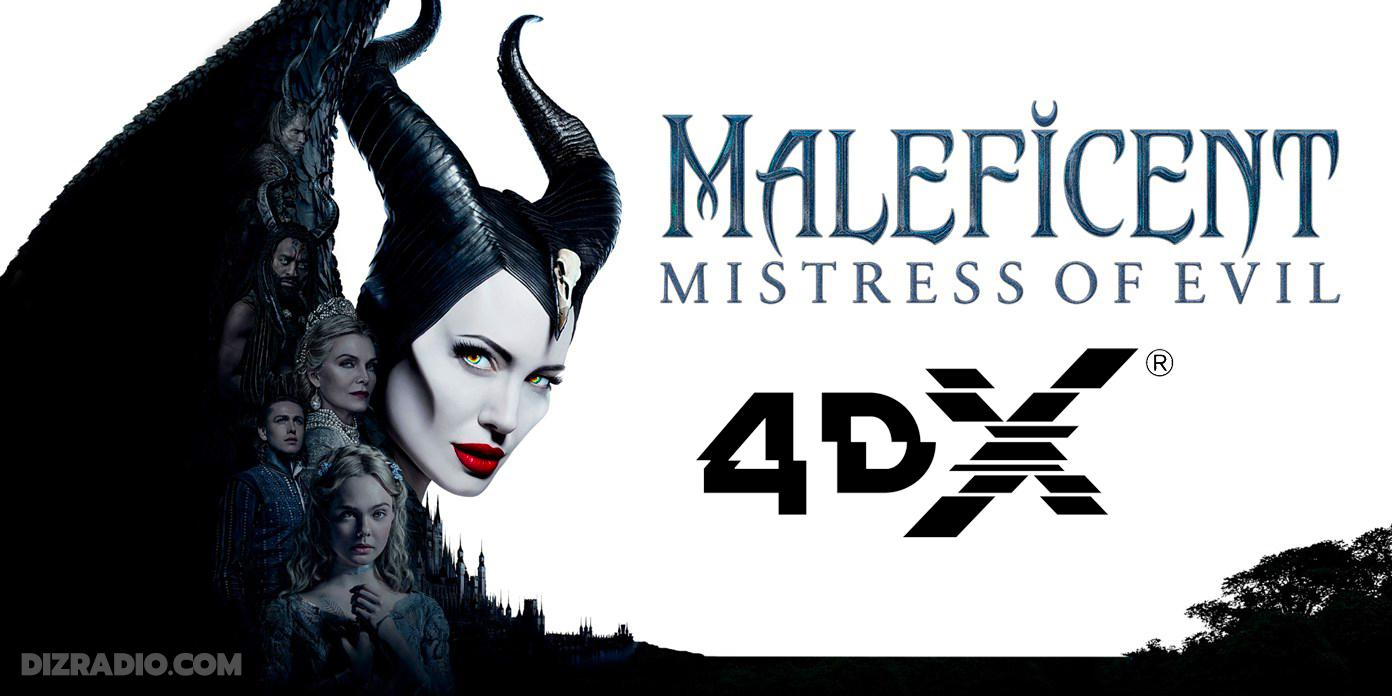 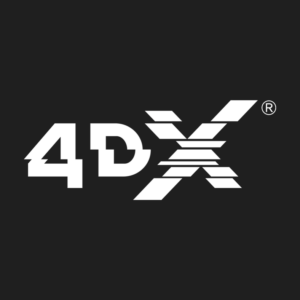 Disney’s “Maleficent: Mistress of Evil” To Be Released in the 270-Degree Panoramic ScreenX Format

CJ 4DPLEX, the world’s leading cinema technology company, with The Walt Disney Studios, today announced “Maleficent: Mistress of Evil” will be released worldwide in the stunning 270-degree, panoramic ScreenX format, starting October 16, 2019. “Maleficent: Mistress of Evil” in ScreenX will be releasing in more than 230 screens, across 26 countries, including 33 screens in the U.S. with Regal Cinemas, B&B Theatres and CGV Cinemas. The film opens in the U.S. on October 18th.

ScreenX is the world’s first multi-projection theatre technology that allows a 270-degree panoramic movie watching experience. ScreenX allows the audience to go beyond the frame of the traditional movie screen, utilizing a proprietary system to expand the center screen image to the side walls, surrounding audiences with imagery and providing a sense of being inside the movie.

ScreenX will expand key sequences of the film, projecting onto the left and right side walls of the auditorium, enveloping the audience and drawing the audience deeper into the cinematic experience of “Maleficent 2: Mistress of Evil.” The lush landscape of the Moors, the fairytale kingdom of Ulstead and the enchanted dark forest will expand, giving audiences a wider view of the fantastical world on screen.

“We are thrilled to be collaborating with The Walt Disney Studios to release ‘Maleficent: Mistress of Evil’ expanded and treated in the ScreenX format,” said JongRyul Kim, CEO of CJ 4DPLEX. “In ScreenX, we will be taking the film beyond the main screen, offering more of its stunning visuals and open up the world of ‘Maleficent: Mistress of Evil’ in theaters for a fantastic cinematic experience.”

ScreenX has quickly enhanced its international reach, successfully screening Hollywood blockbusters and local feature films alike, including a record of nine titles released in ScreenX this year with additional titles to be announced in the coming weeks. Past collaborations between Walt Disney Studios and CJ 4DPLEX in ScreenX include successful worldwide releases of “Captain Marvel,” “Ant-Man and The Wasp,” “Black Panther” and “Pirates of the Caribbean: Dead Men Tell No Tales,” altogether bringing in a record of $32M in the global box office.

“Maleficent: Mistress of Evil” will also be available in 4DX, another immersive technology from CJ 4DPLEX that feature motion seating and environmental effects ranging from water, scent, wind, fog, snow and more, elevating the 2D filmgoing experience into the fourth dimension. In the U.S., “Maleficent: Mistress of Evil” in 4DX will be releasing with Regal Cinemas, Cinepolis, Marcus Theatres and CGV Cinemas.