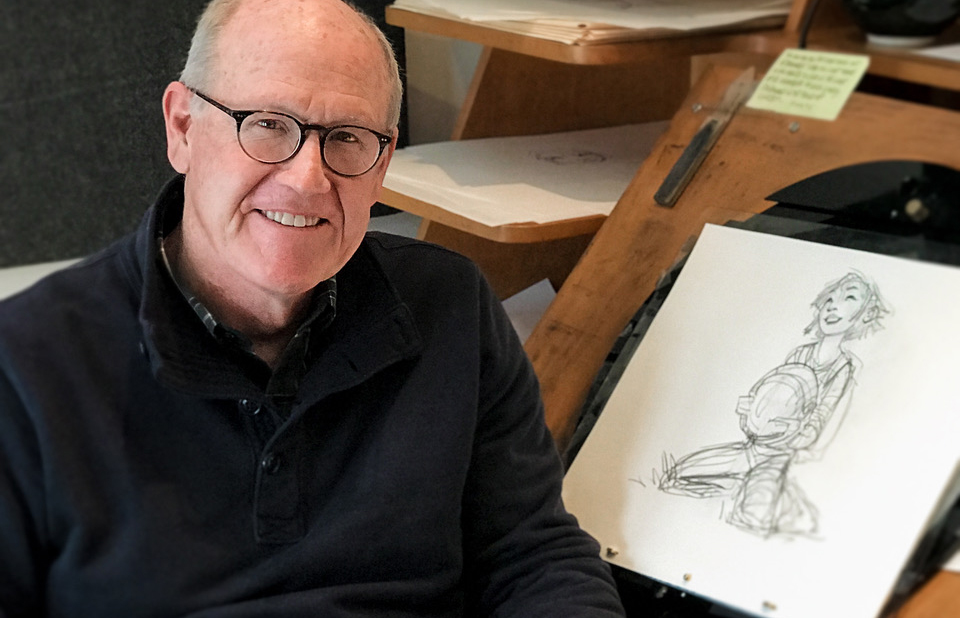 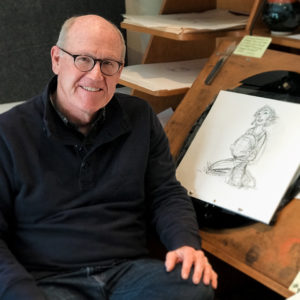 OVER THE MOON is an animated musical adventure feature film about a girl who builds a rocket ship and blasts off to the moon in hopes of meeting a legendary Moon Goddess. The film will be released in 2020, theatrically in China, and to Netflix members around the world.

Keane most recently directed the acclaimed Academy Award® nominated animated short film DEAR BASKETBALL, which won Best Animated Short this past weekend at the 45th Annual Annie Awards honoring the best in Animation. He is a multi-award winning distinguished veteran of Walt Disney Feature Animation who trained under Walt Disney’slegendary 9 Old Men. He is considered one of the most important creative forces in contemporary animation and was the lead animator who brought to life many of the most beloved modern classic Disney characters, such as Ariel in THE LITTLE MERMAID, the title characters in POCAHONTAS, ALADDIN, and TARZAN, as well as the Beast in BEAUTY AND THE BEAST, along with RAPUNZEL and countless others. His debut work as an animator was featured in THE RESCUERS for the characters of Bernard and Penny, alongside the famed Ollie Johnston. He animated Elliott the Dragon in PETE’S DRAGON and was responsible for the climactic bear showdown in THE FOX AND THE HOUND. His career has been both profound and prestigious. In 2012, he left Disney to form Glen Keane Productions as a way to further his artistic explorations in animation, design, and film. 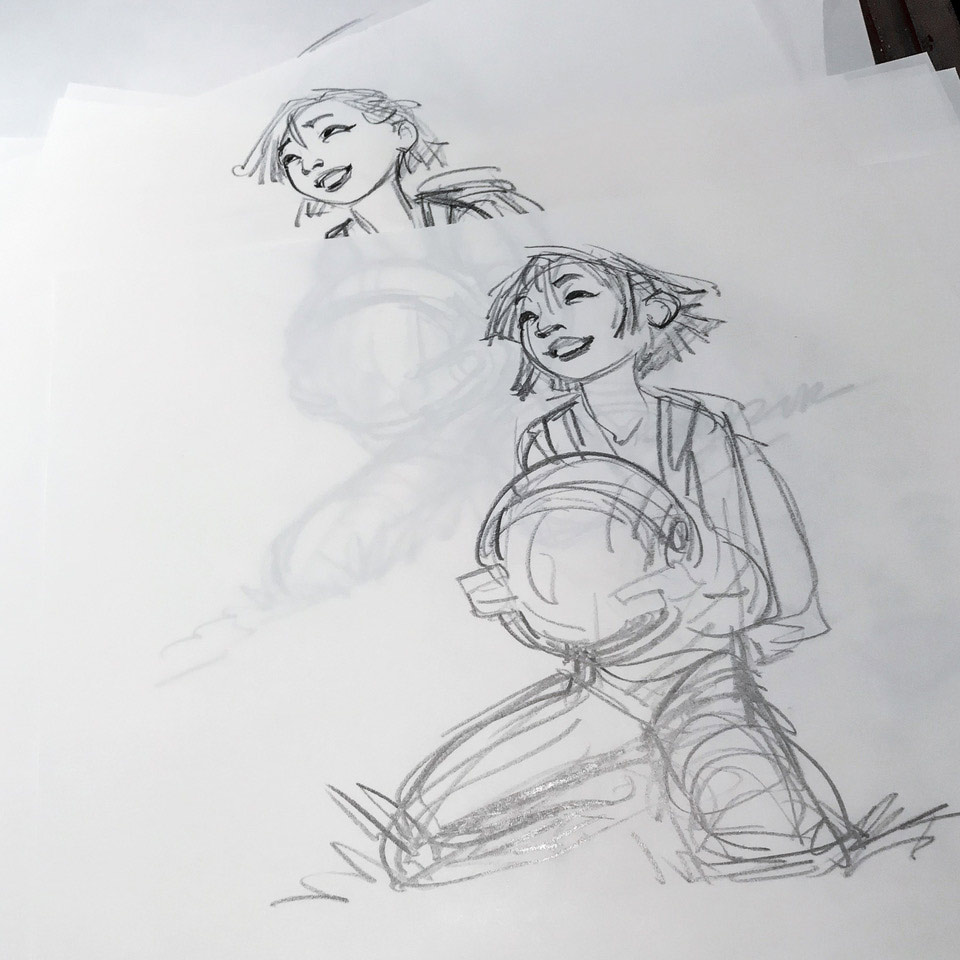 Concept Art for OVER THE MOON

For OVER THE MOON, he will bring his considerable talent, artistry and experience to this modern-day retelling of the classic Chinese myth. The film is written by Audrey Wells (SHALL WE DANCE, UNDER THE TUSCAN SUN), produced by Gennie Rim (DEAR BASKETBALL, DUET) and executive produced by Janet Yang (JOY LUCK CLUB, PEOPLE VS LARRY FLYNT). Songs will be written by Christopher Curtis (CHAPLIN: The Musical), Marjorie Duffield, and Helen Park (KPOP).

“I am powerfully drawn to characters who believe the impossible is possible,” said Keane. “OVER THE MOON has just such a heroine as its centerpiece. The compelling script by Audrey Wells has tremendous heart and humor that called to me and I had to respond. I’m honored to bring this story to life alongside my producer Gennie Rim. We are both looking forward to creating a wonderful film and partnership with Melissa Cobb at Netflix and Peilin Chou at Pearl Studio.”

“Glen Keane is one of the most beloved and respected animation talents in the world,” said Peilin Chou, Chief Creative Officer for Pearl Studio. “His contributions to the art form are legendary and as Pearl Studio launches our operations, I can not imagine a more exciting or important director to bring the enormous scope, truth and soul of OVER THE MOON to life. We are beyond thrilled to be partnering with Glen and Netflix on the creation of this beautiful and enchanting film.”

“We are thrilled to partner with the brilliant Glen Keane, one of the most creative and visionary directors working in animation, and the team at Pearl Studio on the magical OVER THE MOON,” said Cobb. “Full of imagination and adventure, and set against a visually stunning backdrop that only Keane and writer Audrey Wells and their teams could create, we know OVER THE MOON will fascinate and inspire our Netflix members around the world.”