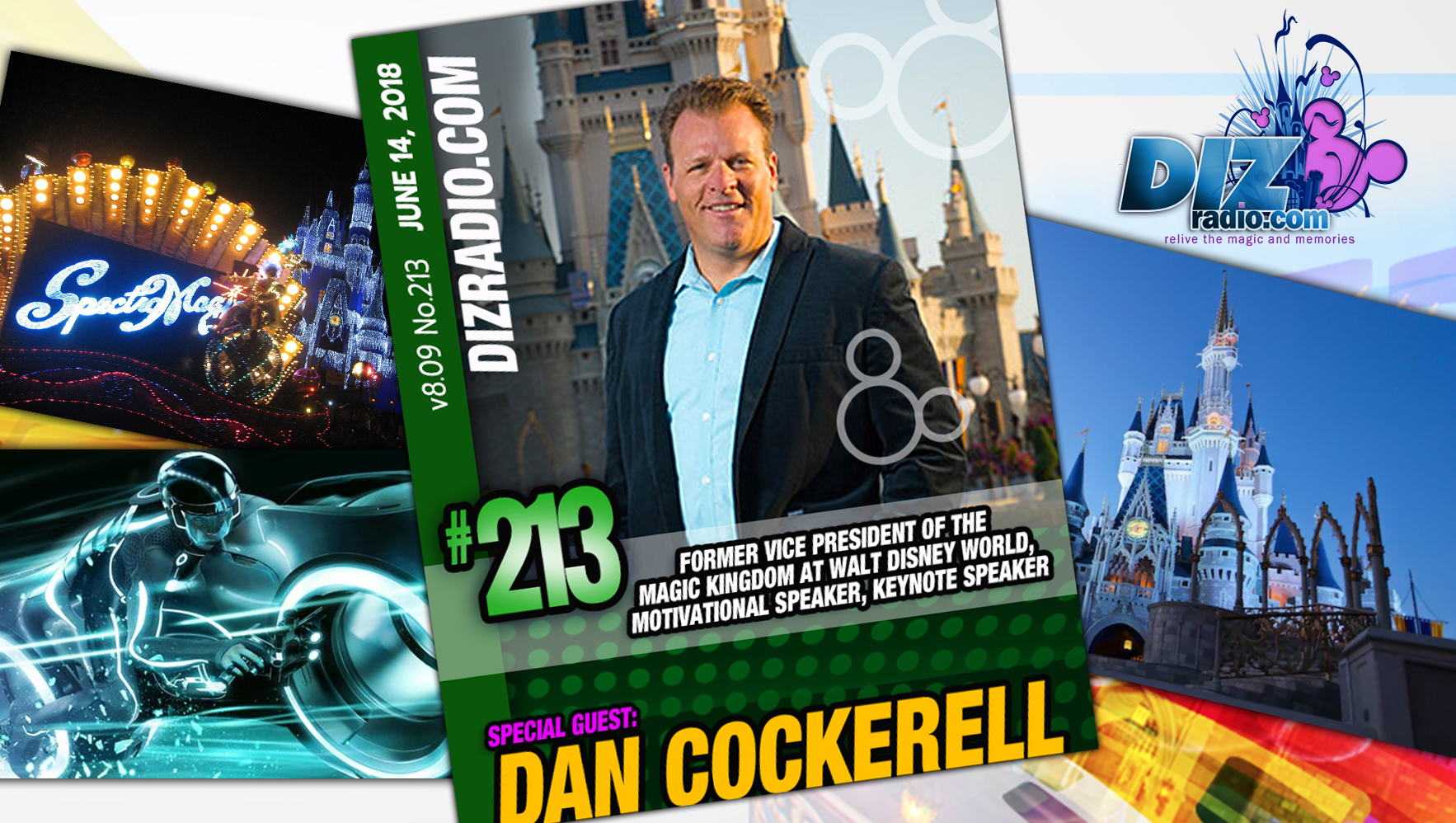 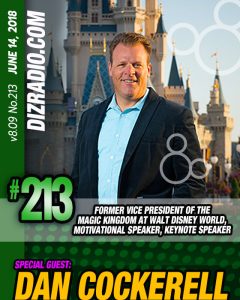 In addition no show is complete without the D-Team and you ask the questions and Erin has the answers in I Want to Know. Frank brings you inspiration direct from Walt himself in the Disney Quote of the Week while Domenic gives you the tips and tricks for your vacation in The Short Leash.And Charles brings you more about our special guest in the Hollywood Walk.