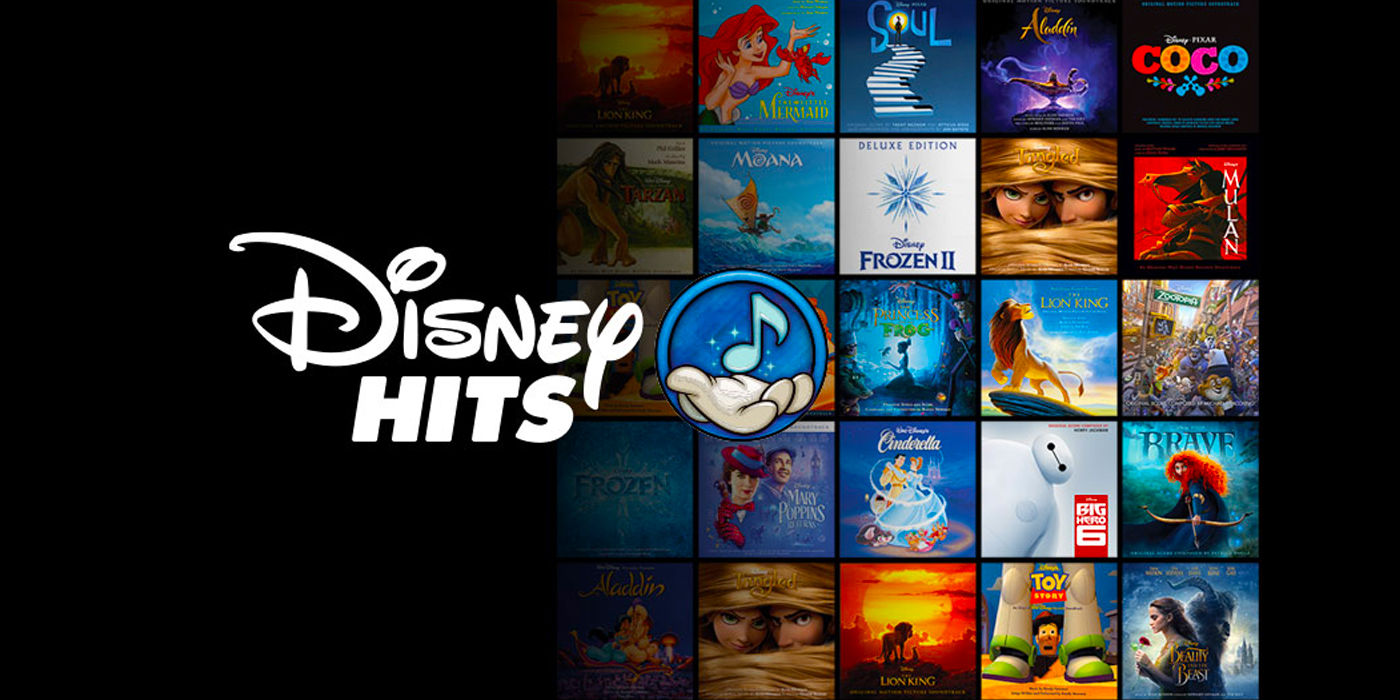 SiriusXM’s Disney Hits channel will feature everyone’s all-time favorite Disney music from movies, television shows and more, all on one channel. The channel will showcase songs from classics such as The Lion King, Beauty and the Beast, and Toy Story to newer favorites such as Frozen 2, Moana, High School Musical: The Musical: The Series, Descendants 2, and many more. Listeners can also expect special musical Disney-themed hours and celebrity guest hosts.

Disney Hits will also present a new featured hour premiere every Monday at 12:00 pm ET. The first musical Disney-themed hour, airing Monday, March 29 will be “Disney Princesses,” playing songs from Disney favorite princesses including Tiana, Cinderella, Ariel, Belle and more. Following Disney Princesses, SiriusXM subscribers will be able to tune in on Monday, April 5 for a “Disney Villains”  hour, where listeners will hear songs from villains they love to hate including Cruella de Vil, The Lion King’s Scar, The Little Mermaid’s Ursula and more.

Disney Hits will launch on Thursday, March 25 at 12:00 pm ET and will be available to listeners nationwide on SiriusXM radios (channel 302) and on the SiriusXM app. For more information on SiriusXM’s Disney Hits channel visit: http://siriusxm.com/DisneyHits.  #DisneySXM

Subscribers can listen online, on-the-go with the SiriusXM app, and with Amazon Alexa, the Google Assistant or however they stream at home. Go to www.siriusxm.com/ways-to-listen to learn more.