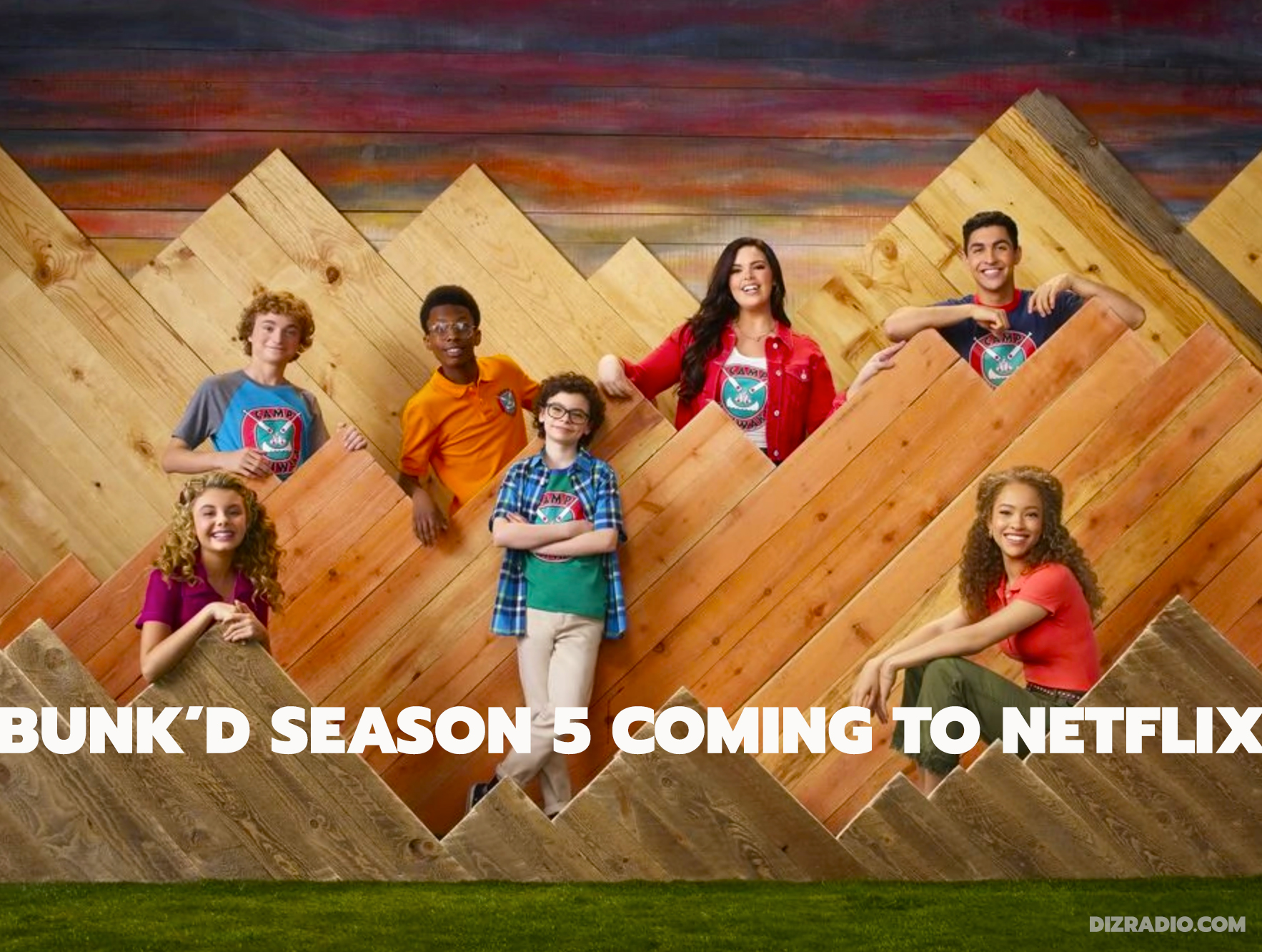 Aside from being one of the longest running series on Disney Channel and providing an epic first time Disney has greenlit a fifth season of a series, Bunk’d just wrapping up it’s season five in first run on Disney Channel.

The fun lovable series that was initially a spin-off of the series Jesse, has endured because of its fun, relatable characters, simple stories and a down right fun sitcom, which is hard to find in today’s television market.

Now for all you fans that do not currently have Disney+, you can gear up for Bunk’d to begin streaming on Netflix starting in September 2021. Now you can enjoy all the fun for a full season of 21 episodes.

The new season kicks off another Camp Summer and guest stars including Raini Rodriguez, Scarlett Estevez and Meg Donnelly.