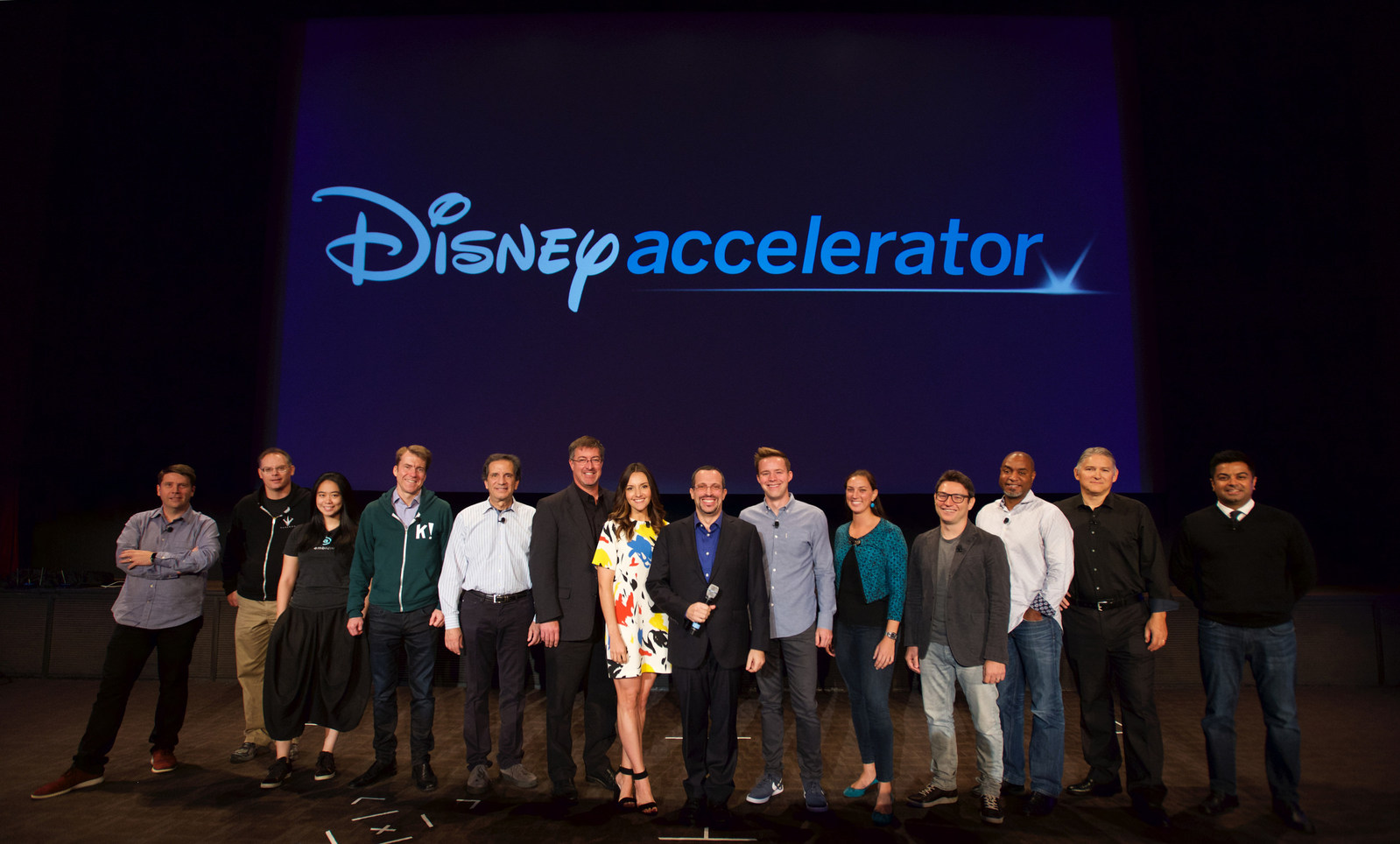 Demo Day follows this year’s three-month Disney Accelerator program, which connects participating companies from around the world with the creativity, imagination and expertise of Disney and provides them with unprecedented access to Disney’s leadership team, mentorship, and support. This year’s Disney Accelerator companies focused on a range of innovative technologies in areas such as esports, location-based entertainment, robotics, media production and distribution, messaging commerce, and real-time entertainment.

“Technological innovation has always been a core value of The Walt Disney Company, and the Disney Accelerator allows us to connect with new ideas, entrepreneurs and innovation from around the world,” said Michael Abrams, Senior Vice President, Innovation, The Walt Disney Company. “Today, eleven companies that we now consider a part of our extended Disney family shared their vision for the future, and we look forward to continued collaboration with all of them.”

Many companies that have been part of the Disney Accelerator since it launched in 2014 continue to collaborate with various divisions of the company on successful initiatives. Three of this year’s highest profile Star Wars products during the Force Friday II event were created by Disney Accelerator companies: Sphero’s R2-D2 and BB-93 App-enabled droids and littleBits’ Droid Inventor Kit. Additionally, StatMuse, an AI-powered natural language sports storytelling and knowledge platform that participated in the Accelerator in 2015, recently unveiled a new iOS app and Amazon Alexa Skill enabling fans to ask about scores, stats, and hear from the voices of sports superstars and personalities including Scott Van Pelt, host of ESPN’s SportsCenter.

The Disney Accelerator 2017 companies include: