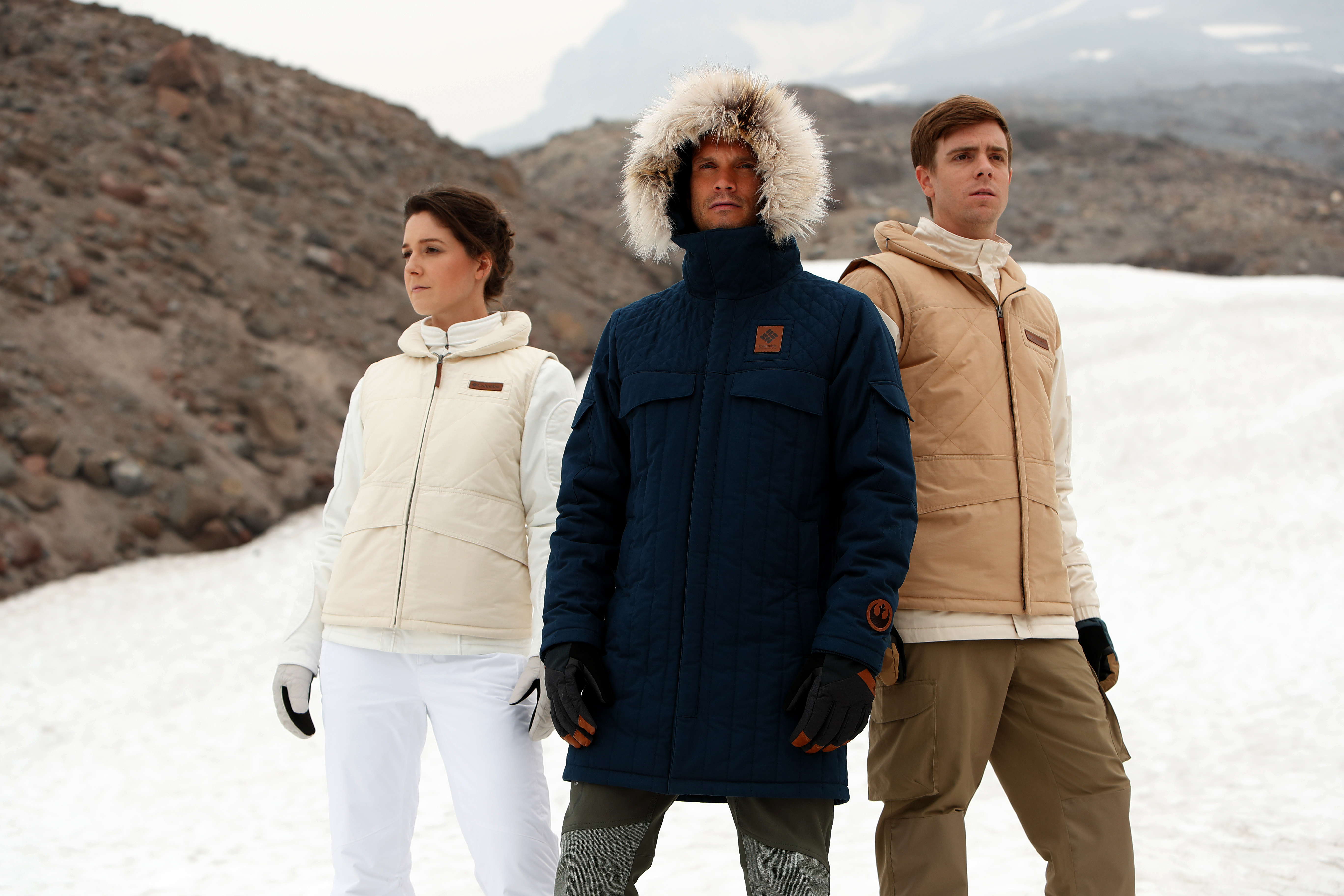 Columbia Sportswear today unveiled three limited-edition jackets inspired by iconic characters in Star Wars: The Empire Strikes Back. The officially licensed collection will be available in limited quantities on www.columbia.com/starwars and at Columbia’s brand retail locations in the United States and select countries beginning Friday, December 8. 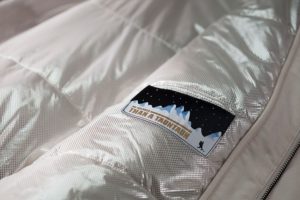 Inspired by the costumes worn by Han Solo, Princess Leia and Luke Skywalker, the collection is named after the Rebel’s secret base on ice planet Hoth. In developing the Echo Base Collection, Columbia’s designers worked closely with Lucasfilm and the archives team to capture and incorporate the smallest of details of the original jackets worn in the classic film. The collection is constructed with Columbia’s “Tested Tough” promise, and delivers the brand’s industry-leading technologies to ensure that they stand up to the freezing conditions on planet Hoth, or other galaxies closer to home. Details on each jacket follow:

Leia Organa™ Echo Base Jacket: Stand fearless against both the Empire and the ice planet Hoth with the limited-edition Leia Organa™ Echo Base jacket. Inspired by Leia’s original costume featured in Star Wars: The Empire Strikes Back, this versatile jacket and vest combination is crafted of a durable, water-resistant, cotton-blend fabric and insulated with Omni-Heat™ Reflective lining. With a vintage look, flattering feminine fit, and eye-catching details—including stowable hood, princess seam piping, and gusset sleeves—you’ll stay comfortable and confident whether you’re taking on the elements or staring down a Star Destroyer in a galaxy far, far away…. (MSRP: $400) 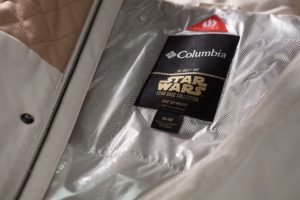 Luke Skywalker™ Echo Base Jacket: The limited-edition Luke Skywalker™ Echo Base jacket will keep you warmer than a tauntaun while you take on the Empire. This durable cotton-blend, water-resistant jacket and vest combination with a stowable hood is inspired by Luke’s original Hoth costume in Star Wars: The Empire Strikes Back and features Omni-Heat™ Reflective insulation to conserve body heat. You’ll stay warm and dry whether you’re patrolling an ice planet or getting ready for a duel with your father. (MSRP: $400)

Han Solo™ Echo Base Parka: When cold weather hits, the limited-edition Han Solo™ Echo Base parka will keep you warmer than a hug from your favorite Wookiee. Crafted of durable water-resistant, cotton-blend fabric and insulated with Omni-Heat™ Reflective lining, it’s a lot like Han—rugged and durable on the outside, warm and full of surprises on the inside. Inspired by Han’s original Hoth jacket in Star Wars: The Empire Strikes Back, the jacket features multiple closures, a leather Rebel patch, and quilted faux-fur trimmed hood to allow you to slip past bounty hunters incognito whether you’re on ice planet Hoth or closer to home. (MSRP: $400)

After consulting the Star Wars archives, Columbia drew inspiration from the original on set Han Solo dark brown jacket worn on planet Hoth. In honor of this epic film, Columbia produced an extremely limited run of the dark brown Han Solo Archive Edition parkas (MSRP: $1980). Further, Columbia has collaborated with Harrison Ford in this endeavor to raise funds for Conservation International, a global organization dedicated to the protection of nature. Harrison hand-signed each of these brown Han Solo Archive Edition parkas, and Columbia will donate 100% of the proceeds from their sale to Conservation International. For more information on how to purchase or to enter to win one of these iconic jackets, go to select Columbia Brand Retail Stores to sign up. Additional details at www.columbia.com/starwars. 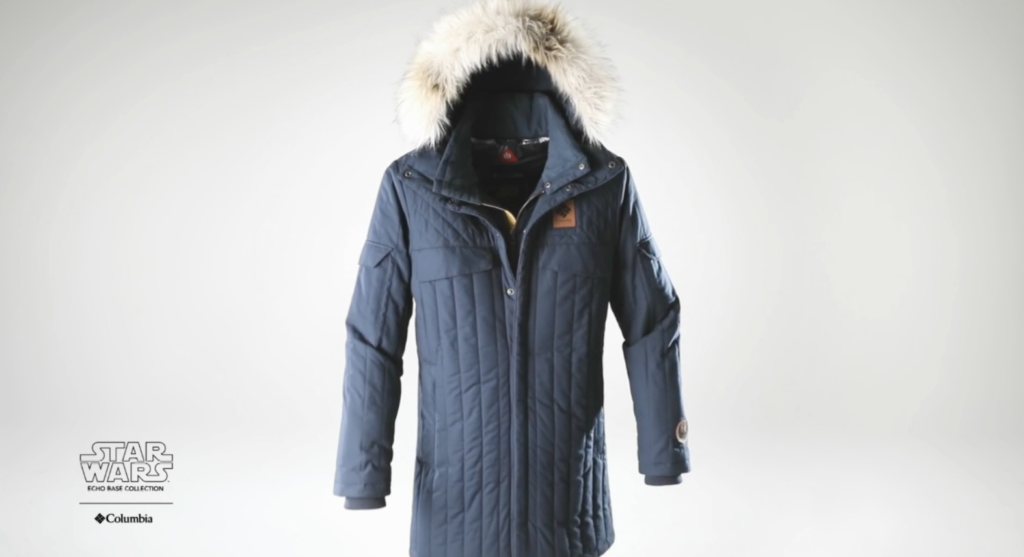 To commemorate the 1980 release of Star Wars: The Empire Strikes Back, only 1,980 jackets of each style in the broad Echo Base Collection were produced. These premium jackets are individually numbered and contain several references to Star Warsand the characters who wore them. The collection was inspired by the original costumes that are currently maintained at the Skywalker Ranch archives.

The jackets will be available in limited quantities on www.columbia.com/starwars