Collaborating for the first time on a holiday experience, SAKS FIFTH AVENUE and DISNEY CELEBRATE THE SEASON with ONCE UPON A HOLIDAY

HomeCollaborating for the first time on a holiday experience, SAKS FIFTH AVENUE and DISNEY CELEBRATE THE SEASON with ONCE UPON A HOLIDAY 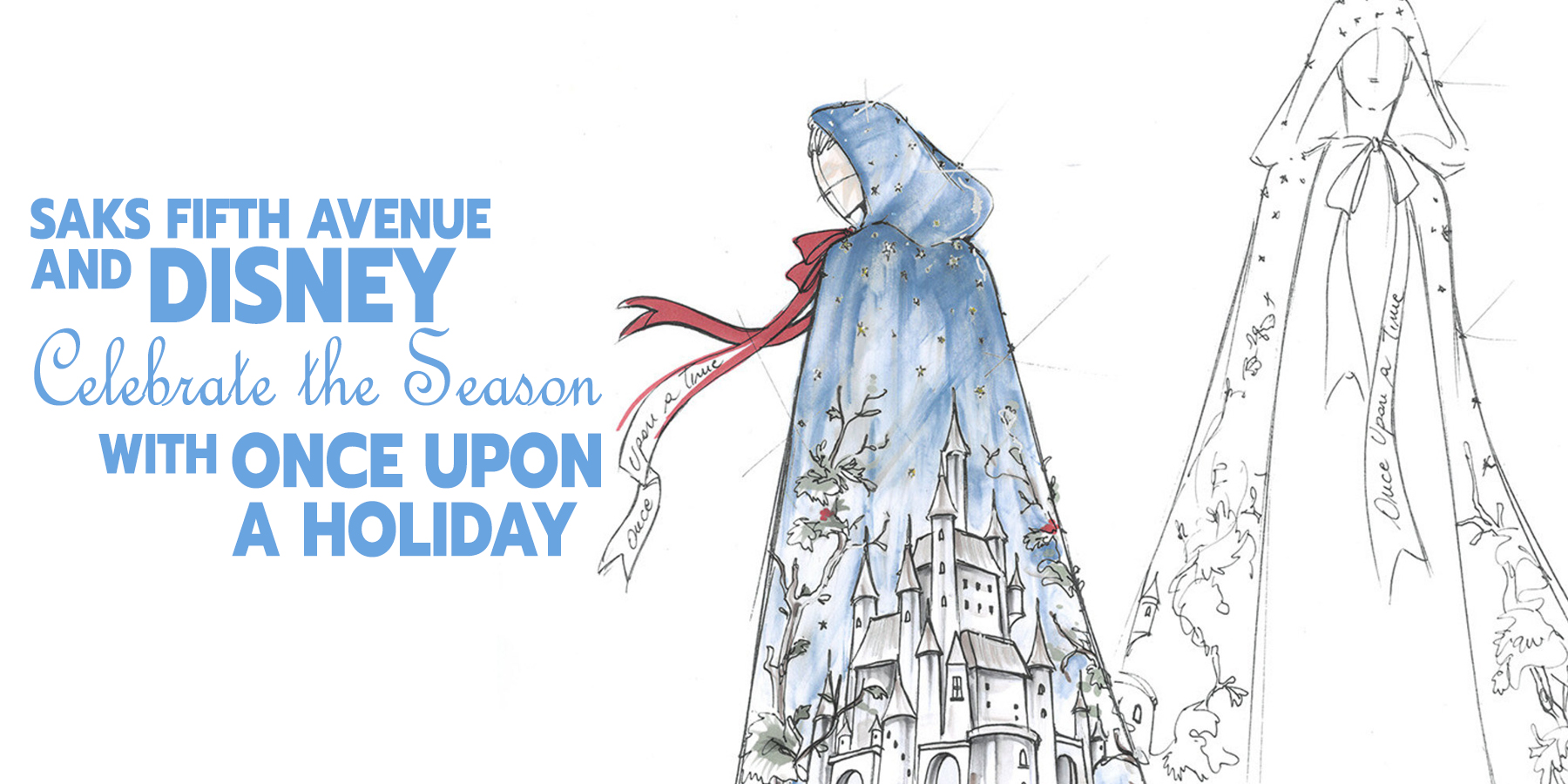 On Monday, Nov. 20, Saks Fifth Avenue will debut its iconic New York holiday windows and 10-story-tall theatrical light show in true fairytale fashion, in celebration of the 80th anniversary of Disney’s Snow White and the Seven Dwarfs. Sofia Carson, the multi-talented actress, star of Disney’s “Descendants”, and Hollywood Records/Republic recording artist, will perform live at the unveiling event accompanied by a 40-person choir and appearances by Snow White, Snow Prince, and the seven dwarfs.

The fantastical new show, entitled Once Upon a Holiday, will include the unveiling of 14 animated holiday window displays, presented by Mastercard, marking the first time Saks will animate all of the windows along Fifth Avenue in its 94-year history.

“In all things we do at Saks, we strive to reach the people in a meaningful way that captures their emotions—it’s what we call the New Luxury. This comprehensive and unprecedented collaboration with Disney in our stores, on Saks.com, and in our New York flagship windows exemplifies that strategy by bringing the magic of the holiday season into the lives of our customers everywhere,” said Marc Metrick, President, Saks Fifth Avenue.

Highlights of the multi-faceted program include: 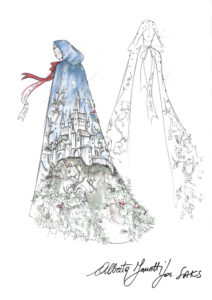 SAKS NEW YORK HOLIDAY WINDOWS
The 14 Fifth Avenue windows will each depict a different scene from Snow White and the Seven Dwarfs, beautifully translating the iconic story into real-life delights. Vignettes will include Snow White dancing among woodland creatures, the seven dwarfs “heigh-ho!”-ing home from a day’s work in the diamond caves, and the Wicked Queen’s mischievous trickery with the infamous red apple. Also new to the windows this year is a 3D layering technique which incorporates original artwork from the film into the backdrops for each display.

The New York window unveiling swill be live-streamed via Saks.com for audiences around the world to enjoy. The online event, presented by Mastercard, will take place on Monday, Nov. 20 at 6:45 p.m. ET. The window animation and light show will continue throughout the holiday season until Jan. 2, 2018.

DISNEY CHARACTER BREAKFAST EVENTS
Saks is offering a series of Disney-themed breakfasts at Café SFA on the 8th floor of the Saks New York flagship. Snow White, Snow Prince, and Dopey will make special guest appearances during seatings on select dates from Saturday, Nov. 25 through Sunday, Dec. 31. Tickets are available now for purchase at Saks.com/Disney.

12 DAYS OF MAGIC
Starting Dec. 1, select Saks stores will host an extraordinary array of events and shopping surprises each Thursday, Friday and Saturday through Christmas. Visitors can view their local stores’ activities on the Store & Events page on Saks.com.

SAKSFIRST UNLOCKED EXPERIENCES
SaksFirst members can use their SaksFirst points to purchase one-of-a-kind gift packages and exclusive experiences, including a Parisian weekend for two with front row tickets to the Akris Fall 2018 show and backstage access to meet designer Albert Kriemler; a Disney Studio Lot tour, which provides guests with an educational and informative overview of the Walt Disney Studio Lot located in Burbank, CA; or a five day trip to Ireland, provided by Tourism Ireland, which includes a helicopter tour over the Cliffs of Moher, a Guinness Storehouse tasting, and more. The experiences are redeemable only via SaksFirst points. More information can be found at SaksFirst.com/Unlocked.

SOCIAL MEDIA
Saks Fifth Avenue and Disney welcome viewers to connect via their social media channels, listed below, and to follow #SaksHoliday for insider access.