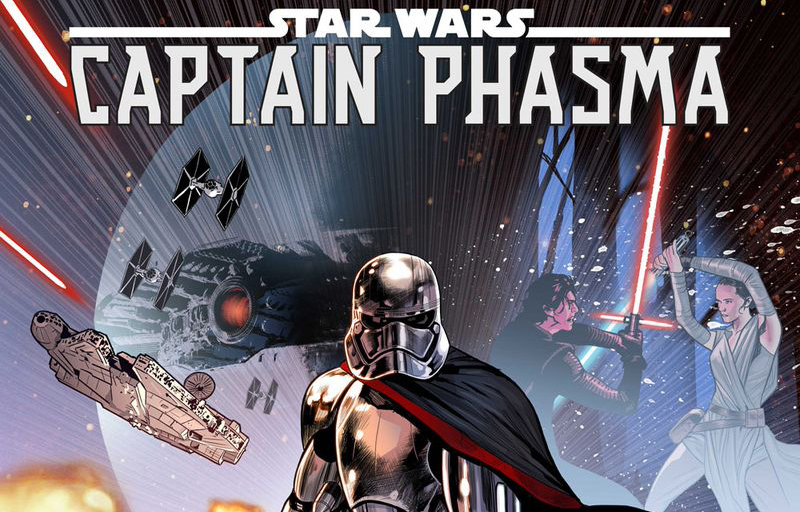 As we gear up for Star Wars: The Last Jedi to hit theaters we can now fill the void that is Captain Phasma. Kicking off in about a month Kelly Thompson and Marco Checchetto release an all new Comic Book Mini-Series based around the Star Wars Villain we saw for only mere moments in The Force Awakens.

The series is set to give more of a backstory to the character since it is rumored, well now confirmed, that Phasma will have a much larger role in the upcoming Star Wars Episode film. 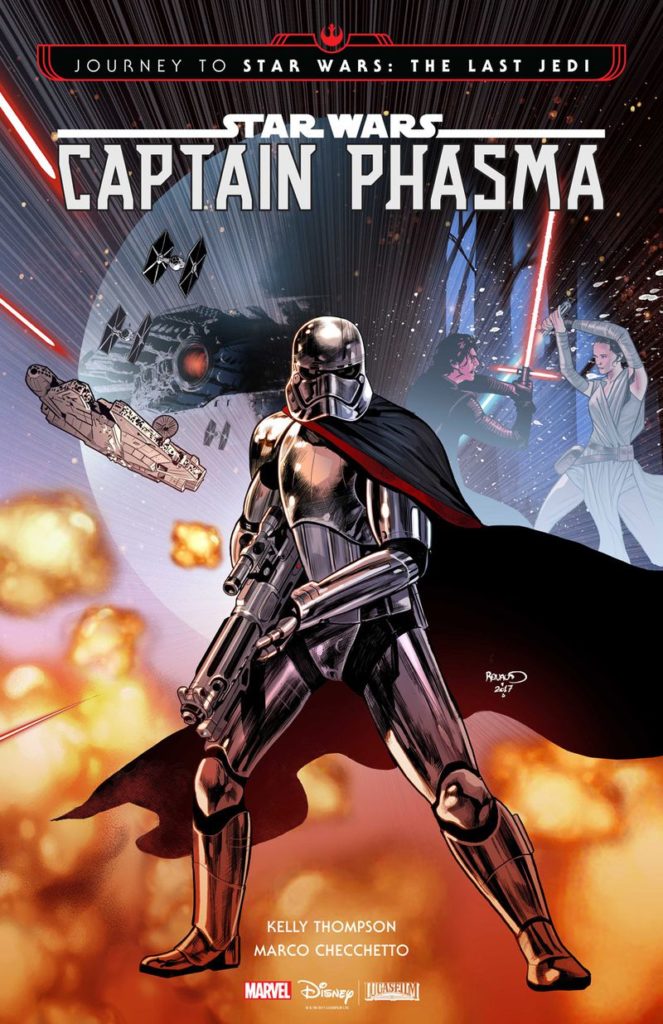 They go in an explore the backstory that led up to Episode VII, and maybe this will give us that story we are all searching for. Since The Force Awakens was released, Phasma has become a bit of an mysterious icon just like Boba Fett was for the first generation Star Wars Fans.

We will have to wait and see just what there is to tell about Captain Phasma, but so far I have personally grown to love all the Star Wars Comic Series and if this one lives up to the recent Vader ones, we are in for a treat!

Look for it to hit the stands in September 2017!