Big Hero 6 is Coming to Disney XD, Stan Lee is Fred’s Dad and We Can’t Wait!

HomeBig Hero 6 is Coming to Disney XD, Stan Lee is Fred’s Dad and We Can’t Wait! 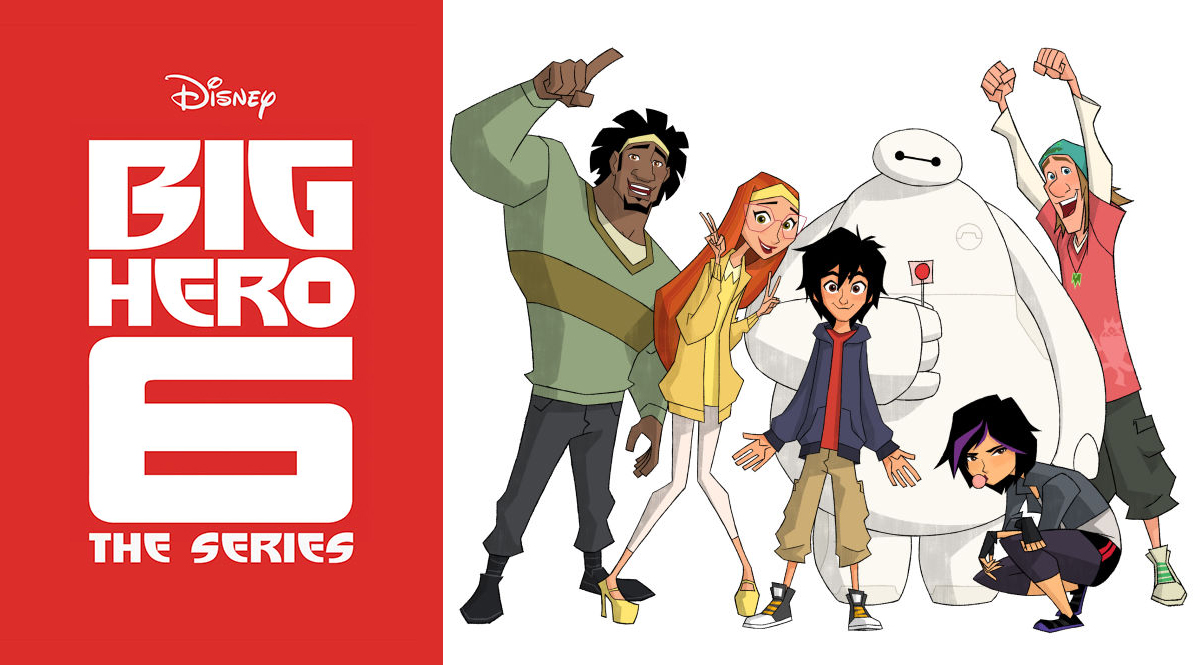 Big Hero 6 is coming to Disney XD and as a fan of the movie, we couldn’t be more excited! Recently at SDCC a new teaser was released showing us footage of the upcoming series and it doesn’t disappoint. So much so that Disney has already renewed it for a Season Two!

The show is being spear headed by Mark McCorckle (Kim Possible) and also Bob Schooley and is set to debut this November. The show follows the adventures from our favorite super heroes following the Disney 2014 film, which also is currently getting a sequel as well.

During the series we will follow Hiro and Baymax as they fight numerous enemies with the help of their friends Wasabi, Honey Lemon, Fred, and Go Go. The show will consist of the cast that includes Maya Rudolph, Jamie Chung, Scott Adsit, Chary Payton, Brooks Wheelman, Alan Tudyk, David Shaughnessy, and of course Stan Lee as Fred’s Dad.

So until November rolls around it’s time to get a hug from Baymax and catch up on the Big Hero 6 team in the original Marvel Comics.