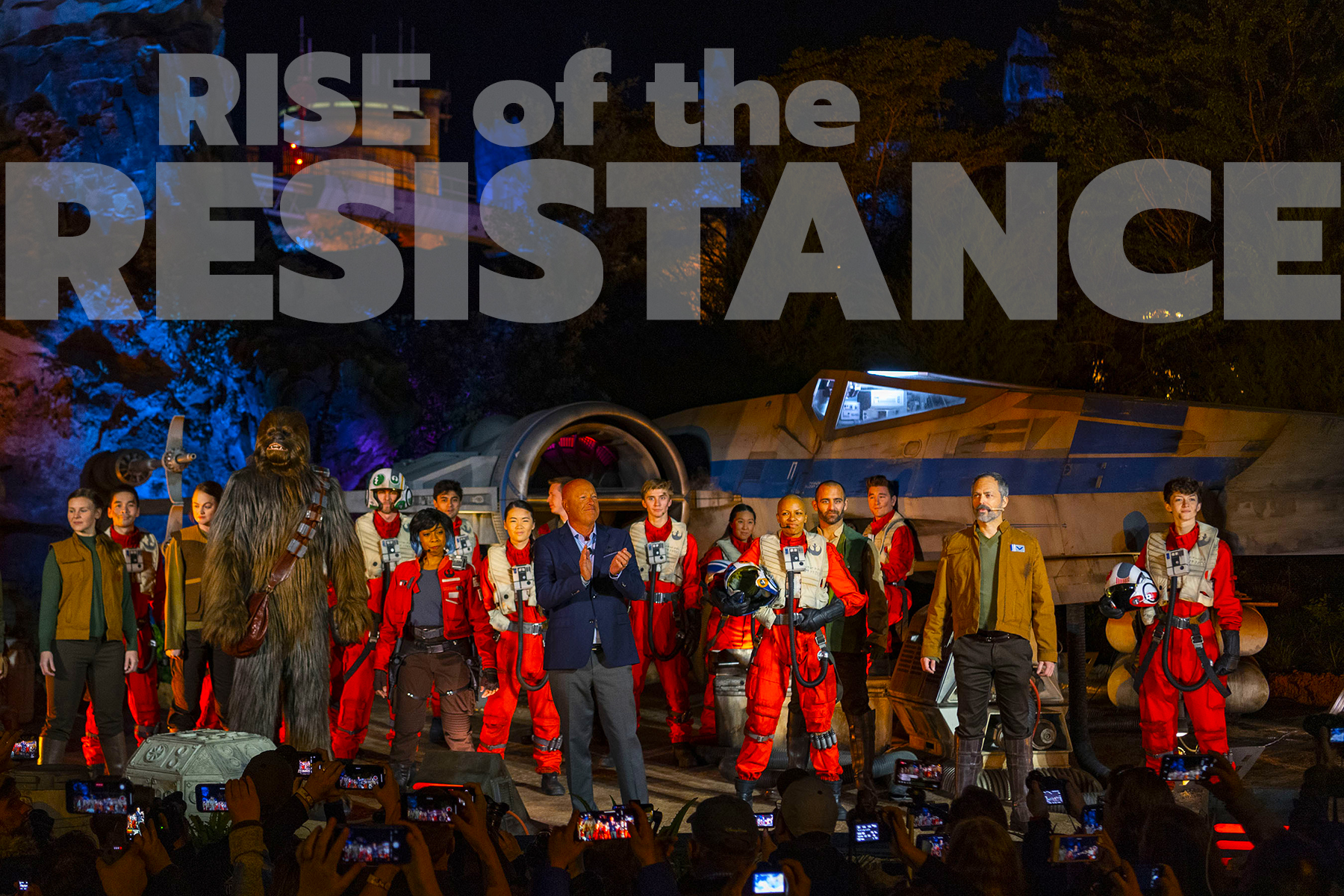 Star Wars: Rise of the Resistance makes its public debut Dec. 5, 2019, inside Star Wars: Galaxy’s Edge at Disney’s Hollywood Studios in Florida, and at Disneyland Park in California on Jan. 17, 2020. After years of anticipation for this groundbreaking new attraction, guests will now become heroes of the Resistance in a climactic battle with the First Order. 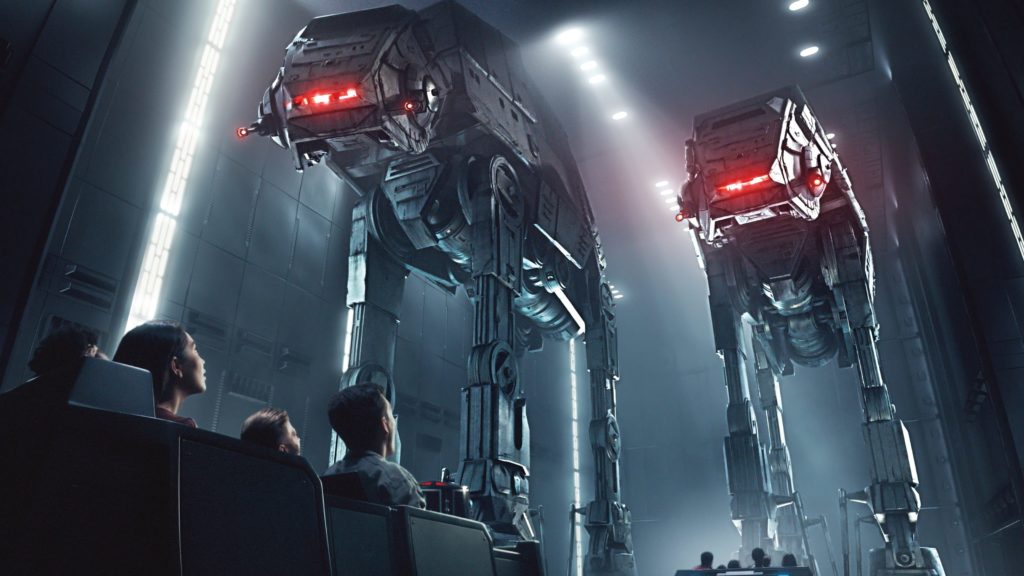 “Star Wars: Rise of the Resistance sets a new standard for what a theme park experience can be,” Chapek said. “Tonight, we’re welcoming the world to experience the Star Wars galaxy like never before, with the opening of the most ambitious, immersive, advanced, action-packed attraction we’ve ever created.”

Star Wars: Rise of the Resistance is one of the most ambitious attractions ever created for a Disney park. The thrilling action takes place in massive sets that give guests the feeling of stepping inside a Star Wars film as they elude the clutches of Kylo Ren and the First Order in a mad dash through a Star Destroyer.

The new attraction adds to the adventures that await inside Star Wars: Galaxy’s Edge, the 14-acre land that opened earlier this year at both Disneyland and Disney’s Hollywood Studios. Guests become part of their own Star Wars stories as they take control of the fastest ship in the galaxy in Millennium Falcon: Smugglers Run, sample galactic food and drink, craft their own lightsabers and build their own droids in interactive retail experiences, and encounter some of their favorite Star Wars characters.

Star Wars: Rise of the Resistance is the latest chapter in the collaboration between Walt Disney Imagineering and Lucasfilm Ltd., a global leader in film, television and digital entertainment production, including the Star Wars franchise. The work on Star Wars between these two creative powerhouses dates back to 1987, when the groundbreaking Star Tours attraction opened at Disneyland.