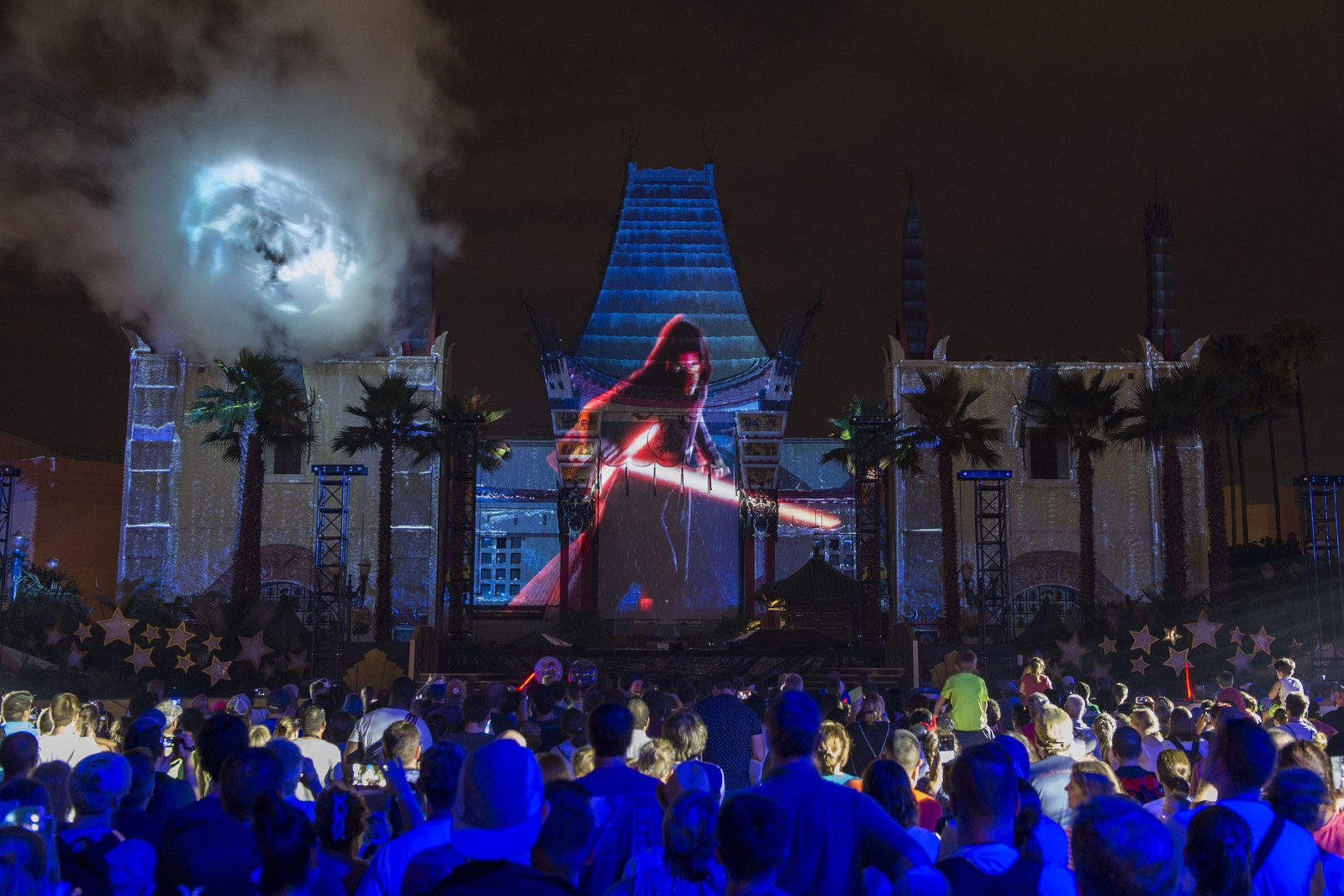 Star Wars fans across the galaxy, get ready for a special Disney party you won’t want to miss.

Among many thrills in store, guests will be treated Hollywood-style to a red carpet arrival, iconic attractions with little to no wait time, amazing fireworks and projections, and experts sharing details about the Star Wars expansion coming to Disney’s Hollywood Studios.

Throughout the event (entertainment subject to change):

Callers to 407 WDW-PLAY (407 939-7529) will be able to sign on for premium offerings such as a Galactic Tasting Sampler (food and beverage items including lightsaber churros and a charcuterie with C3PO crackers).

Park access and activities will be exclusive to Star Wars: Galactic Nights ticket holders. Event hours on Dec. 16 are 7 p.m.-midnight. Tickets are priced at $129 adults, $124 ages 3-9 (discounts available for Annual Passholders & DVC Members) and go on sale September 6. Call 407-W-DISNEY (407 934-7639) for details and to make reservations.

April’s event sold out; guests are encouraged to book early for Dec. 16 — a date not far, far away.