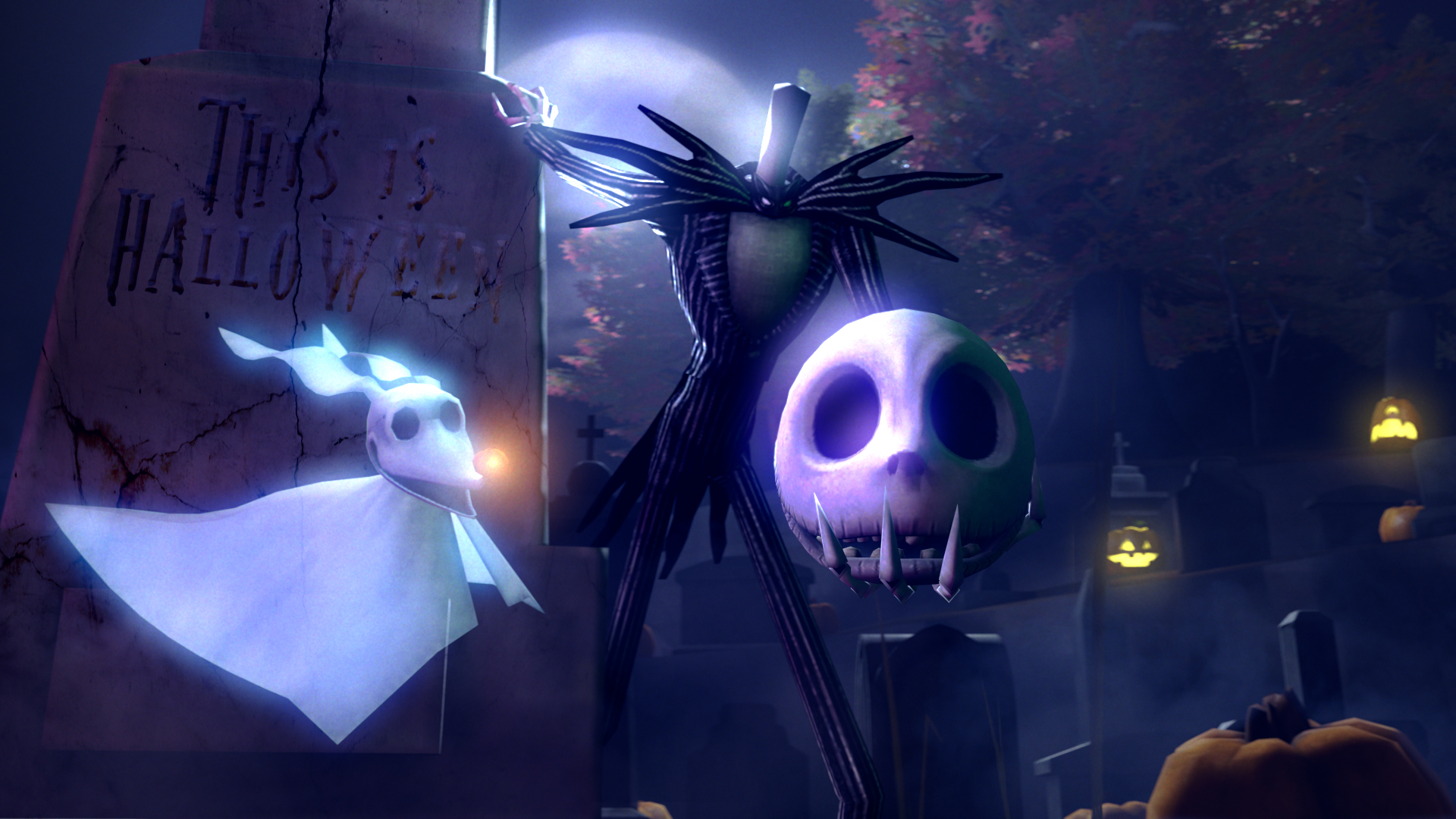 Pumpkin King Danny Elfman is coming to Barclays Center in Brooklyn on December 6 and 7 to perform his legendary role of Jack Skellington in a very special screening, with the music performed live by a full orchestra and choir, of Disney’s timeless holiday classic, “TIM BURTON’S THE NIGHTMARE BEFORE CHRISTMAS.” Elfman will be joined by other original cast members, including Catherine O’Hara (Sally) and Ken Page (Oogie Boogie), who will all sing live during the movie.

Tickets go on sale starting Friday, October 6 at 10:00am at www.barclayscenter.com or www.ticketmaster.com, or by phone at 800-745-3000. Tickets can also be purchased at the American Express Box Office at Barclays Center beginning Saturday, October 7 at noon (if tickets are still available).

Danny Elfman, who wrote the film’s songs (music and lyrics), composed its original score and was the original singing voice of Jack Skellington says, “Being able to perform “Nightmare” live in synch to the movie with a full orchestra was such a thrill at the sold out Hollywood Bowl shows.  Having Catherine O’Hara and Ken Page to perform with me really made it a unique and magical experience. I’m happy to bring this special night to Brooklyn for the first time in December.”

TIM BURTON’S THE NIGHTMARE BEFORE CHRISTMAS IN CONCERT LIVE TO FILM will transform Barclays Center into Halloween Town with special pre-show activities including an audience participation costume contest and unique photo opportunities.   Tim Burton-inspired costumes are encouraged.  The concert is produced by Laura Engel & Richard Kraft, Tim Fox & Alison Ahart Williams, in association with Disney Concerts, the team that recently presented the highly-acclaimed DISNEY’S THE LITTLE MERMAID IN CONCERT AT THE HOLLYWOOD BOWL starring Sara Bareilles and Rebel Wilson.

First released in 1993, Tim Burton’s THE NIGHTMARE BEFORE CHRISTMAS was directed by Henry Selick (“James and the Giant Peach”), and based on a story and characters by Tim Burton. The film follows the earnest-but-misguided adventures of Jack Skellington, Halloween Town’s beloved Pumpkin King, as he attempts to take over the Christmas holiday. Against the advice of Sally, a lonely rag doll who has feelings for him, Jack enlists three mischievous trick-or-treaters – Lock, Shock, and Barrel – to help him kidnap Santa Claus. The film is rated “PG.”

Disney In Concert’s TIM BURTON’S THE NIGHTMARE BEFORE CHRISTMAS is produced under license by Disney Concerts, a division of ABC Inc. Disney Concerts produces concerts and tours, and licenses Disney music and visual content to symphony orchestras and presenters on a worldwide basis.  Disney Concerts’ concert packages include a variety of formats, such as “live to picture” film concerts and themed instrumental and vocal compilation concerts, and range from instrumental-only symphonic performances to multimedia productions featuring live vocalists and choir.  Current titles include the Star Wars Film Concert Series (Episodes IV-VII), Beauty and the Beast, The Little Mermaid, Fantasia, Pixar In Concert, The Nightmare Before Christmas, Alice In Wonderland, Frozen, Ratatouille, The Pirates of the Caribbean series (Episodes I-IV), and Silly Symphonies, which last year collectively accounted for over 400 performances in many of the world’s top concert venues, including Lincoln Center, Royal Albert Hall, Sydney Opera House, Tokyo Forum and the Hollywood Bowl. Numerous new concert packages and touring productions from Disney’s portfolio of studios, including Disney’s feature animation and live action studios, Pixar, Lucasfilm and Marvel, are currently in development.

FEATURED ARTWORK BY: PalmliX On DeviantArt