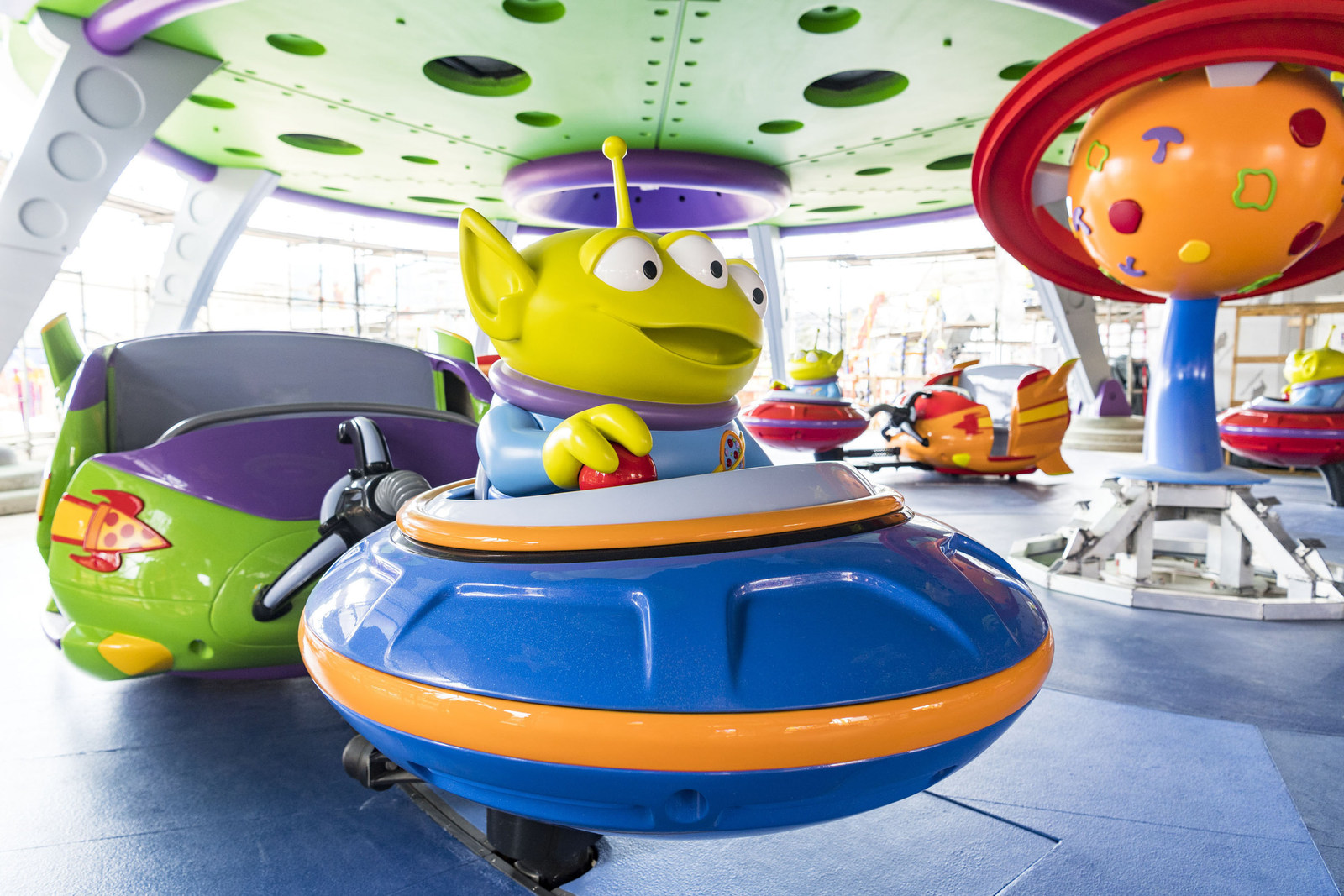 As fans continue the countdown to the opening of Toy Story Land on June 30, more “toy-riffic” news is emerging as anticipation builds for the colorful new land coming to life at Disney’s Hollywood Studios. 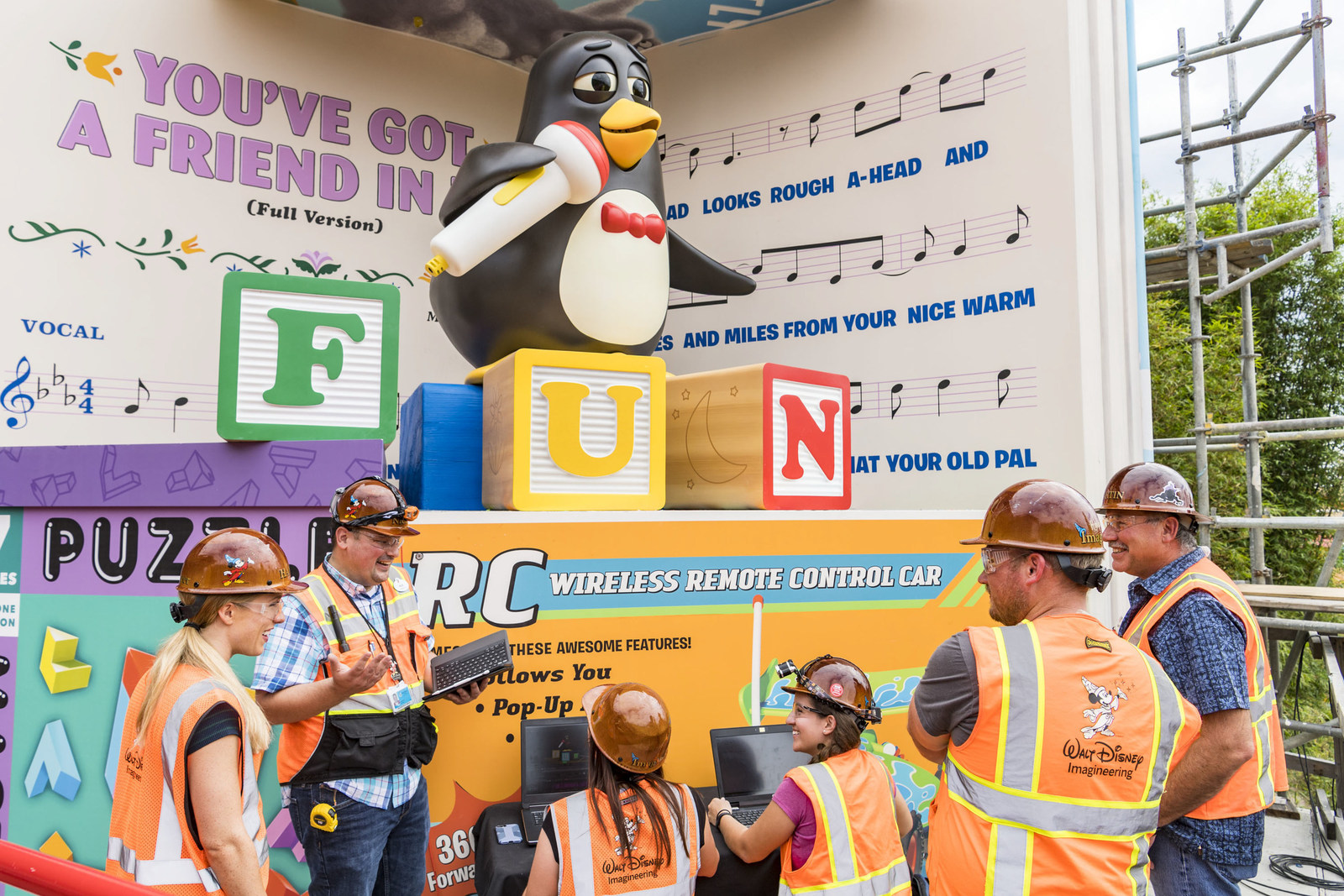 Wheezy, the squeaky toy penguin from the DisneyPixar “Toy Story” films, will delight guests riding Slinky Dog Dash, the family-friendly coaster that will be part of the new Toy Story Land opening June 30, 2018, at Disneys Hollywood Studios. The all-new Audio-Animatronic figure will serenade guests with “Youve Got a Friend in Me,” the popular song from the films.

Guests will “shrink” to the size of a toy as they enter into this land full of everyone’s favorite toys, building blocks and game pieces. Across eleven fun-filled acres designed to recreate Andy’s toy-filled backyard from the Disney•Pixar “Toy Story” films, guests will be fully engaged in the wonderful world where Woody, Buzz, Jessie and all their pals come out to play. Attractions and experiences straight from Andy’s imagination will treat park-goers to the best playtime ever – even after the Tinker Toy lights come on. 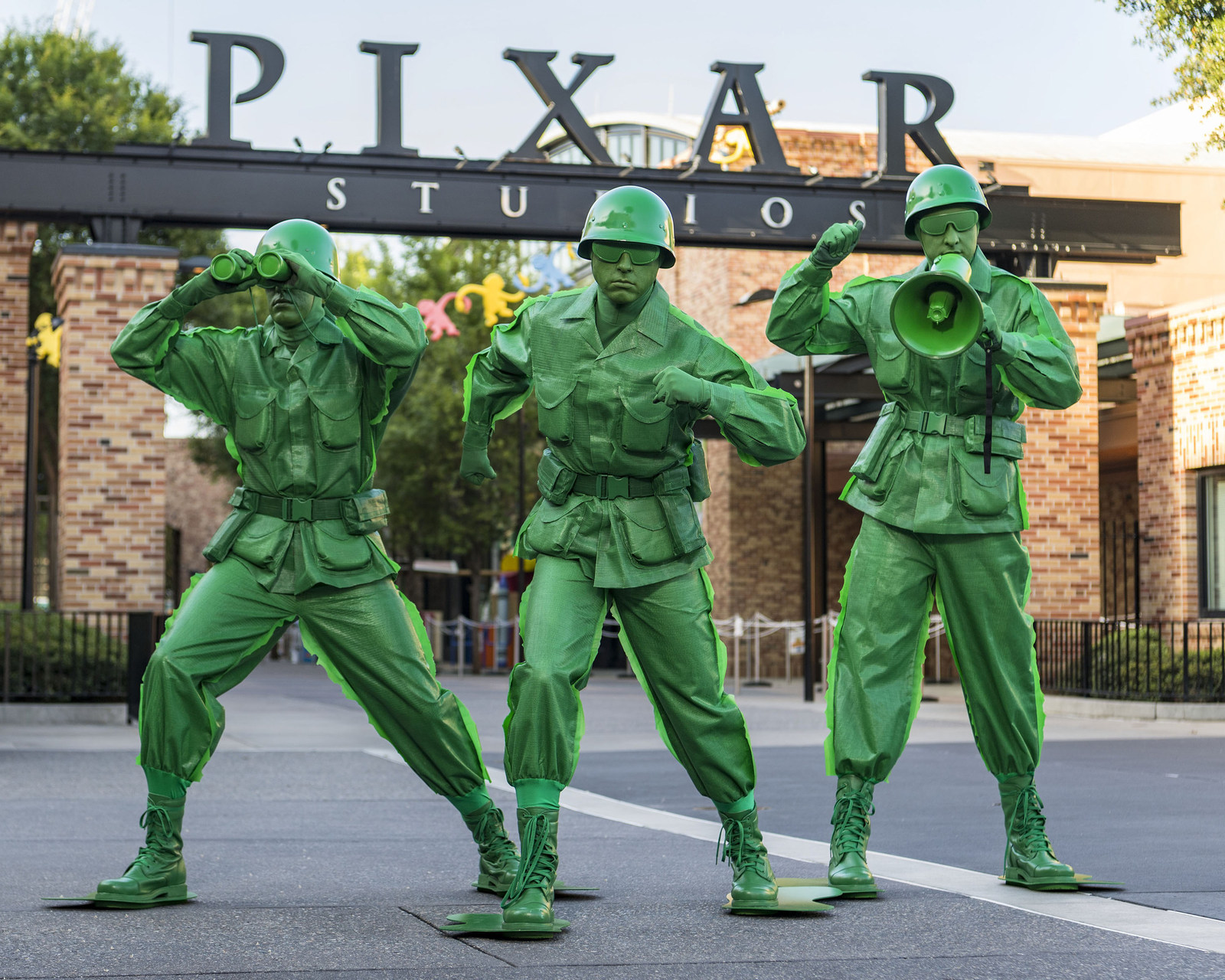