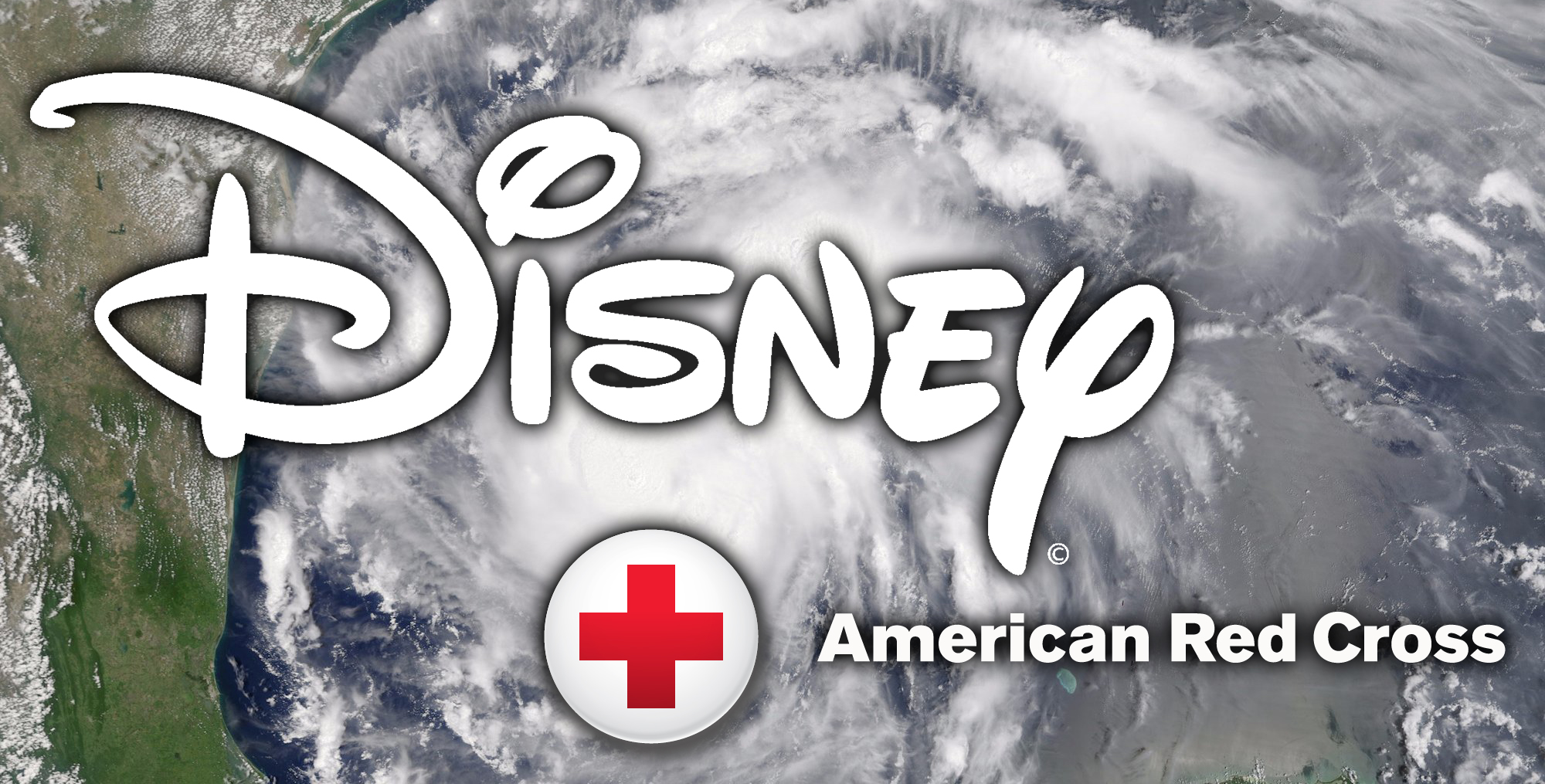 With everyone coming to the aid of those in need during Hurricane Harvey, the Walt Disney Company is doing their part as they are going to pledge $1 Million Dollars to aid the relief.

The $1 Million will be a major cash donation and will be given to the American Red Cross to help all of those affected by the Hurricane Storm in Houston and surrounding areas. Disney is also planning to use their television stations (ABC, Disney) to prompt viewers to help the cause and donate as well.

The Disney-ABC Television Group is planning to host a “Day of Giving” benefit on August 31. In addition to Disney donated many of it’s stars such as Vlogger Jake Paul and others are asking people to help. Facebook, the social media platform, has also announced it will donate $1 Million Dollars as well.