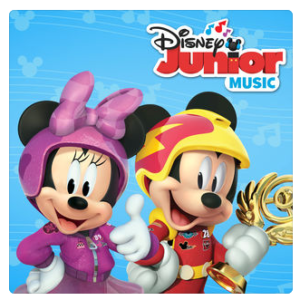 Mickey and the Roadster Racers

About the Disney Junior Series:

Elena of Avalor
“Elena of Avalor” is an animated series that follows the story of Elena, a brave and adventurous teenager who has saved her kingdom from an evil sorceress and must now learn to rule as crown princess until she is old enough to be queen. Elena’s journey will lead her to understand that her new role requires thoughtfulness, resilience and compassion, the traits of all truly great leaders. 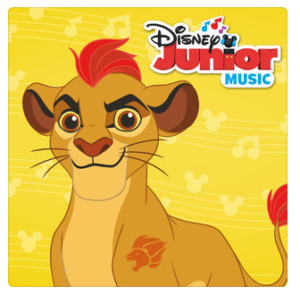 The Lion Guard
“The Lion Guard” follows the adventures of Kion, the second-born cub of Simba and Nala, and his diverse group of friends, as they unite to protect the Pride Lands. Created for kids age 2-7 and their families, the stories are designed to communicate positive lessons about teamwork, community and diversity.

Puppy Dog Pals
“Puppy Dog Pals” follows two fun-loving pug brothers, Bingo and Rolly, whose thrill-seeking appetites take them on exhilarating adventures throughout their neighborhood and around the globe.

The Disney Junior: Nursery Rhymes Collection digital album, as well as series EPs for Doc McStuffins, Elena of Avalor, The Lion Guard, Mickey and the Roadster Racers and Puppy Dog Pals EPs can all be heard on Apple Music’s Disney Junior Radio Station today at http://disneymusic.co/DJMusicRadio.   All albums are now available digitally and at streaming services.  For more information on Walt Disney Records’ releases become a fan at Facebook.com/disneymusicor follow us at Twitter.com/disneymusic. 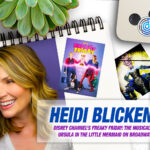 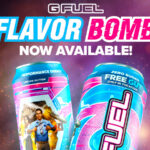 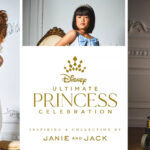