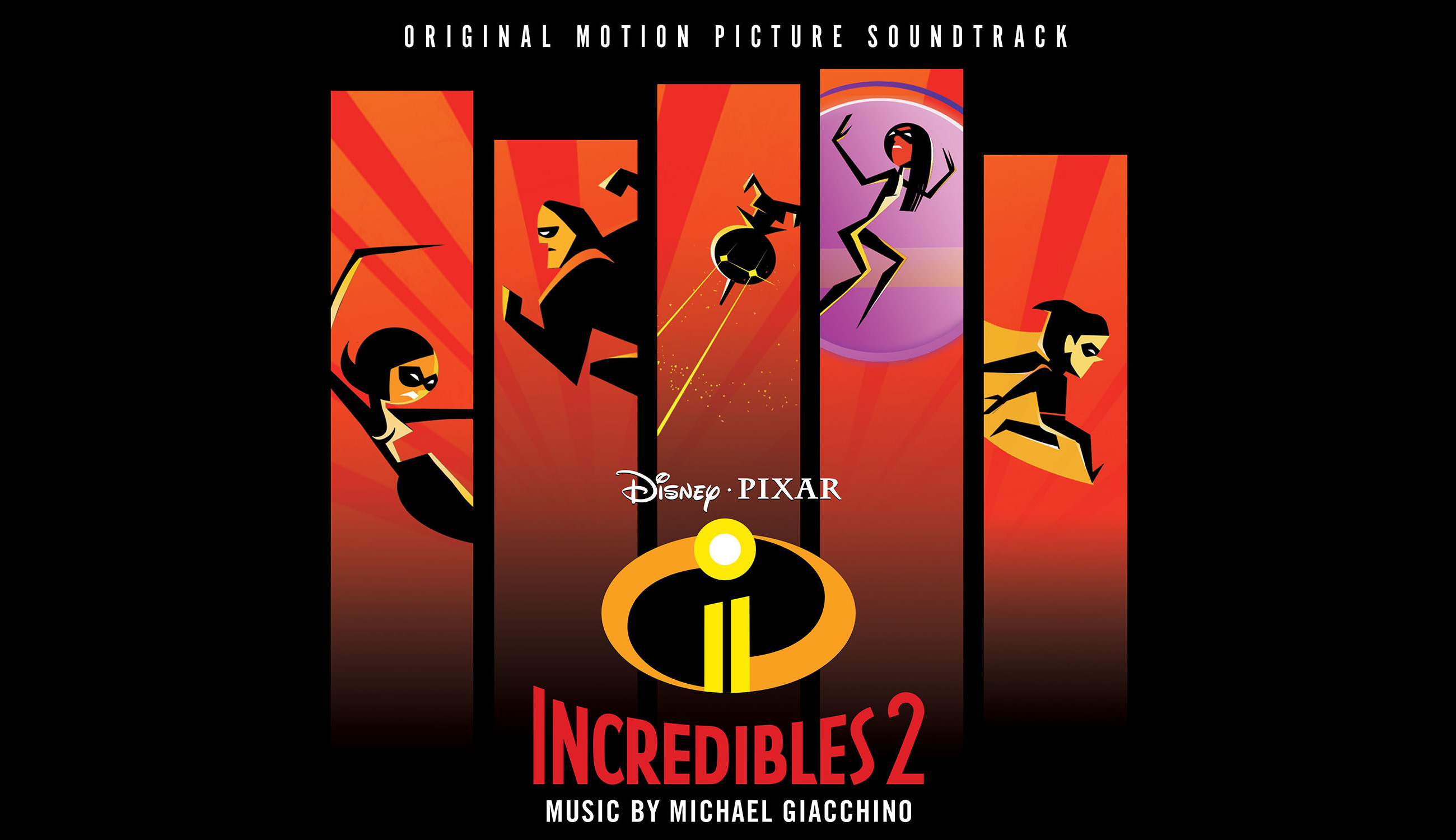 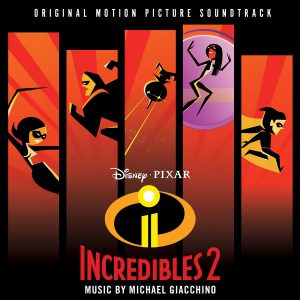 Oscar®-winning composer Michael Giacchino returns to the world of the Incredibles with a new score for Disney•Pixar’s “Incredibles 2.”  The original motion picture soundtrack, with music composed and produced by Giacchino, will be released by Walt Disney Records. The film is currently playing in theaters.

Giacchino has credits that feature some of the most popular and acclaimed film projects in recent history, including The Incredibles, Dawn of the Planet of the Apes, Ratatouille, Star Trek, Jurassic World and Rogue One: A Star Wars Story. Giacchino’s 2009 score for the Pixar hit Up earned him an Oscar®, a Golden Globe®, the BAFTA, the Broadcast Film Critics’ Choice Award and two GRAMMY® Awards.

“The Incredibles” has a very special place in Giacchino’s heart as it was the composer’s first film score.  Giacchino and writer/director Brad Bird have collaborated on 5 film scores since 2004.

According to Brad Bird, Giacchino is remarkably versatile. “Michael is a musical chameleon,” says Bird. “He has many styles at his disposal. In many ways, he is a fellow imaginer or an actor who’s playing a part in the movie.”

Having established the now-familiar musical flavor in “The Incredibles,” Giacchino chose not to revisit the first score in order to take a fresh approach.  Giacchino said “Brad and I knew we were going to use the main theme of course, but I still wanted it to have a different vibe while it stayed in the same vein and character.”  His inspirations for the score included Henry Mancini, John Barry and Hoyt Curtin.

The soundtrack features cues from Giacchino’s score, plus the jingles. The digital version also features bonus tracks, including versions of the jingles by Disney Music Group’s new a cappella group, DCappella, as well as “The Glory Days” from the original soundtrack.

Incredibles 2 soundtrack is now available for download and streaming.  The CD will be available June 29 and can be pre ordered HERE.  For more information on Walt Disney Records’ releases, check out Facebook.com/disneymusic, Twitter.com/disneymusic and Instagram.com/disneymusic.