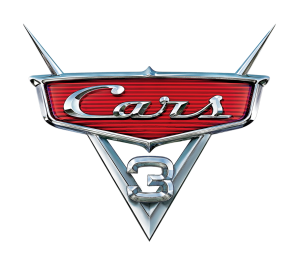 CJ 4DPLEX, the world’s leading 4D cinema company, today announced that for the first time since the company’s inception, it will be premiering a Disney•Pixar film in the immersive film-viewing format at 4DX auditoriums around the globe.

The announcement marks a significant moment for 4DX and fans worldwide as “Cars 3” is the first-ever Disney•Pixar film to be available in the multi-sensory, immersive format. To date, CJ 4DPLEX has converted films from Disney (live-action and animated), Marvel Studios and Lucasfilm. Today’s announcement comes as an anticipated next step for 4DX and Disney fans worldwide who have been eager for a Pixar 4DX conversion.

“Cars 3” incorporates automobiles, action and animation – a few of 4DX’s most popular and best-fitting themes and genres when it comes to film conversions. The format has a proven success record for the mentioned genres and themes, most recently reinforced with Universal Picture’s eighth installment of the Furious franchise, “Fate of the Furious.”

“We could not have hoped for a better title than ‘Cars 3’ as the first Pixar film to be converted into 4DX. We’re confident that our motion seats and environmental effects will bring every racing scene, every well-loved character and every aspect of Pixar’s animation to life,” said Byung Hwan Choi, CEO, CJ 4DPLEX.